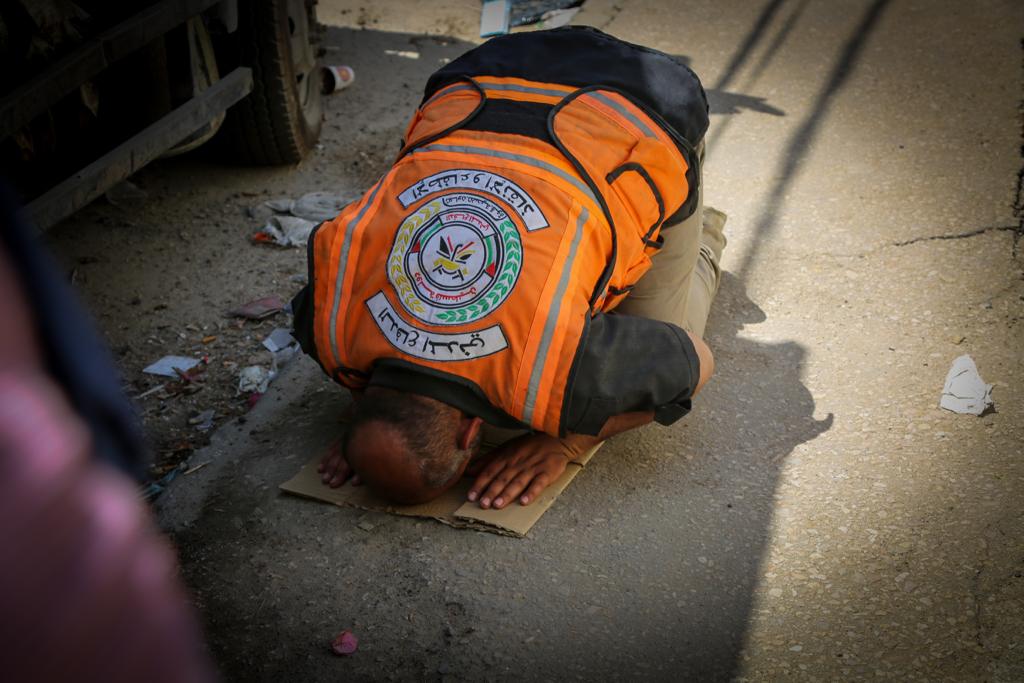 On Friday 15th April, as thousands gathered for prayers during the Islamic month of Ramadan, more than 150 people were injured after clashes erupted between Israeli riot police and Palestinians at the Al-Aqsa mosque in East Jerusalem.

Adding to weeks of escalating tensions, Palestinians threw rocks at Israeli police who stormed the site and fired stun grenades, tear gas, and rubber bullets, arresting over 400 people. Dozens of Palestinians fought Israeli security forces inside the mosque. Later the police raided the site and stated that was to “disperse and push back” the crown, adding that three officers were also injured in the fights.

The Palestinian Rede Crescent emergency service said it treated 152 people, many injured by rubber bullets and stun grenades. The Palestinian Prime Minister Mohammad Shtayyeh described the police actions as a “brutal assault on worshipers during the holy month.”

Videos on social media showed men carrying Palestinian flags, throwing stones, and using wooden planks as shields. Other footage shows police officers inside the mosque pointing their weapons at Palestinians sitting on the floor; and rows of men lying on their stomachs with their hands tied behind the back.

The holy compound, which is sacred to both Jews and Muslims, has frequently been the site of the Israeli-Palestinian conflict. After weeks of violence in various parts of the country and the occupation of the West Bank, tensions have been heightened in part by Ramadan coinciding with the Jewish celebration of Passover.

The violence of Friday followed several weeks of rising tensions across Israel and occupied territories, in which more than 30 Israelis, Palestinians, and foreigners were killed in one of the deadliest waves of violence since 2016.

After the attacks, Israeli Prime Minister Naftali Bennet said in a statement “we were working to restore calm, on the Temple Mount and across Israel. Alongside that, we are preparing for any scenario and the security forces are ready for any task”. She referred to the attacks as “a new wave of terror.”