Italy Stops Refugees Disembarking in the Port of Catania 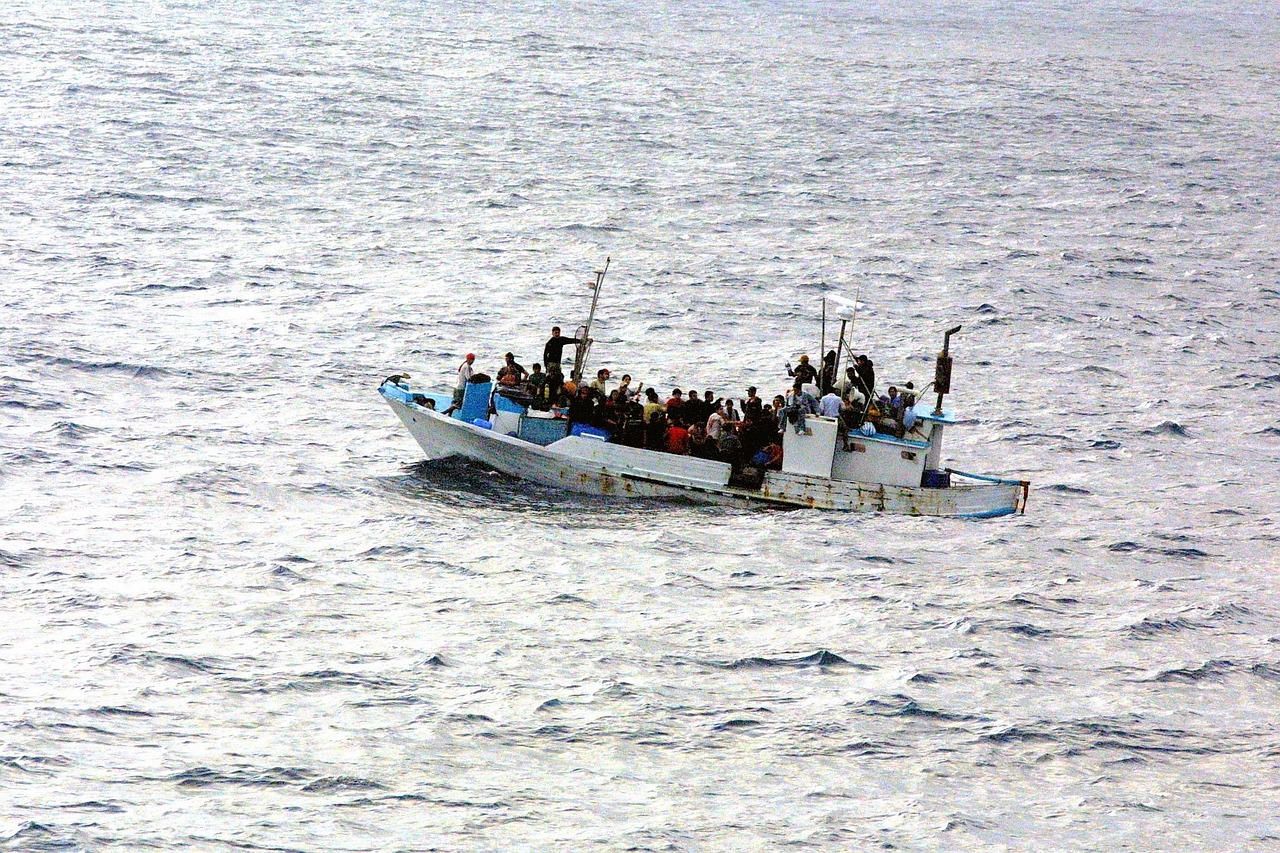 Last Saturday, November 5, 2022, the Italian government authorized the entrance of the ship Humanity 1 - carrying 179 refugees - into the port of Catania, Sicily. The boat, run by the German NGO SOS Humanity, allowed only children and the sick and vulnerable to disembark.

Around 144 out of the 179 passengers were moved to a reception centre after an onboard medical inspection which deemed them qualified for asylum. The remaining 35 male passengers were left on the ship, and it is highly likely that they will return to the sea.

Indeed, the Humanity 1 declared that it had been ordered by Italian authorities to only land minors and people needing medical attention, a decision which SOS Humanity tried to defy. They argued that since the passengers had been rescued at sea and were considered refugees, that alone qualified them for asylum under international law.

In addition, Amnesty International stated that all the people rescued by the ship had departed from Libya, and were refugees at risk of torture, ill-treatment, and arbitrary detention, among other types of abuse. The refugees had left Libya attempting to cross the central Mediterranean sea when they were rescued by the Humanity 1.

Moreover, NGOs have reported people sleeping on floors and decks, spreading infections and scabies, and depletion of food and supplies. It was said that some of the refugees have been on the ships for periods exceeding two weeks.

Nonetheless, on Sunday, November 6, 2022, the government of Giorgia Meloni continued to refuse the requests for safe harbour from three other rescue ships carrying 900 people.

For many, the decision made by the far-right Italian government is no surprise. Giorgia Meloni, Italy's PM, is also the leader of “Fratelli d’Italia”, a political party with neo-fascist roots. Furthermore, Meloni once stated that Italy must “repatriate migrants back to their countries and then sink the boats that rescued them”. The party has also promised that they plan to introduce harder measures to block the arrival of asylum seekers.

On the other hand, opposing Italian legislator Aboubakar Soumahoro said in response to the government’s decision: “Right now, in the port of Catania there is a selective disembarkation underway. Worn bodies of castaways already exhausted by cold, fatigue trauma, and torture are considered objects by the government of Giorgia Meloni”.

On the contrary, Matteo Piantedosi, the new Italian interior minister, believes that the countries which own and ship the NGO-run boats should be the ones to take in the refugees and migrants.

25 Arrested in Germany on suspicion of plotting a Coup.