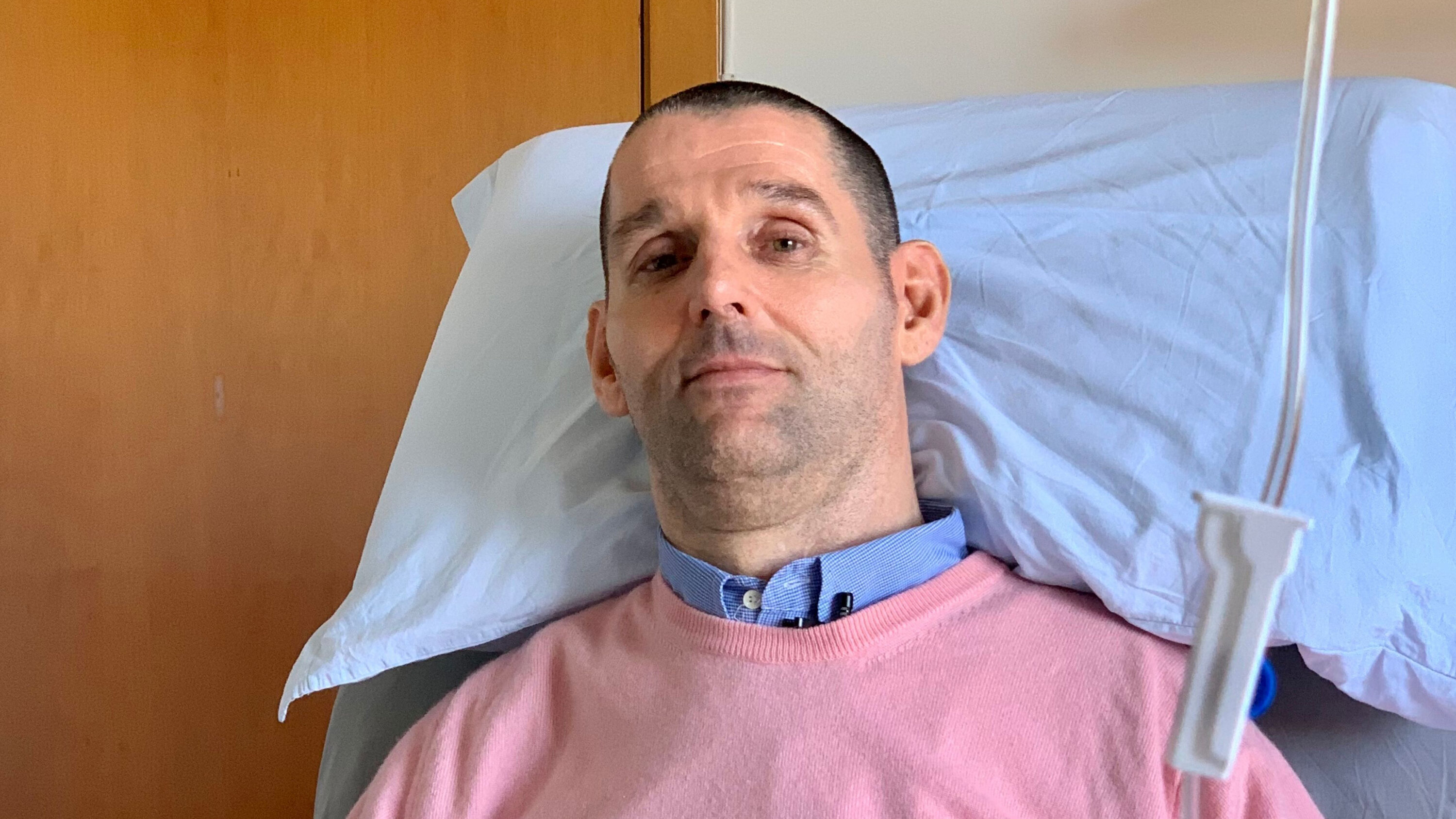 On Thursday, Italy announced the country's first-ever death due to assisted suicide.

The man, who identified as the pseudonym Mario before his death for privacy reasons, was a 44-year-old unmarried truck driver who became a tetraplegic 12 years ago following a tragic road accident. The accident left him needing round-the-clock care and relying heavily on friends and family. He died at his home in Senigallia, Italy, after self-administering a lethal injection, according to the non-profit Luca Coscioni Association, an organisation that advocates for the legalization of euthanasia.

Mario, or who we now know to be, Frederico Carboni, revealed that his life was miserable, comparing himself to “a boat adrift in the ocean”. Adding, “I did everything I could to be able to live as best as I could and try to recover as much as I could. I am at the end of my rope both physically and mentally … I am totally serene and calm about what I will do.”

Unfortunately, Mr. Carboni was faced with a series of obstacles before ending his life, both legal and bureaucratic. Euthanasia, or assisted suicide, has long been considered a criminal offence in Italy and anyone caught helping somebody to commit suicide faces five - 12 years in prison. Additionally, the practice is strongly opposed by the Roman Catholic Church and many politicians alike and has been called an “intrinsically evil” act “in every situation or circumstance”. However, in 2019, Italy’s Constitutional Court made steps to legalising particular forms of euthanasia that would allow “voluntary medically assisted death” for ill patients as long as they met four preconditions: they have to have full mental capacity, be suffering from an incurable disease that caused “unbearable” pain (both physical and mental), and they must be being kept alive by life-sustaining treatments (NY Times).

In March 2022, the bill was approved by 253 votes in favour and 117 votes against, which gave the green light to the “provisions on medically assisted voluntary death” proposal, according to Euractiv. The law also states that there will be punishment exemptions for the likes of doctors, health staff, and anyone else who assists the patient in the procedure.

Carboni’s death is the legal first case of assisted suicide since the new laws were passed. However, it was no easy task. Before his death, the law was being drafted and had not yet been passed. Therefore Carboni struggled to get access to physician-assisted suicide, according to the NY Times. However, through the help of the Luca Coscioni Association, Carboni appealed and a petition was launched last summer. According to Cruxnow, the petition amassed 1.4 million signatures in support of euthanasia, 500,000 more signatures than required. Yet, despite the unwavering support of millions, in February 2022, Italy’s Constitutional Court rejected the appeal as it “did not include enough protections for the weak and vulnerable”. After Carboni refused to give up, authorities eventually agreed that he did meet the four necessary prerequisites and he was given the green flag for the first legal assisted suicide in Italy.

In a heart-warming farewell letter to his family, Carboni wrote that he does “not deny that I regret saying goodbye to life” but “I am now finally free to fly wherever I want”.