It’s a New Era of Revolution, as 5G introduced in India 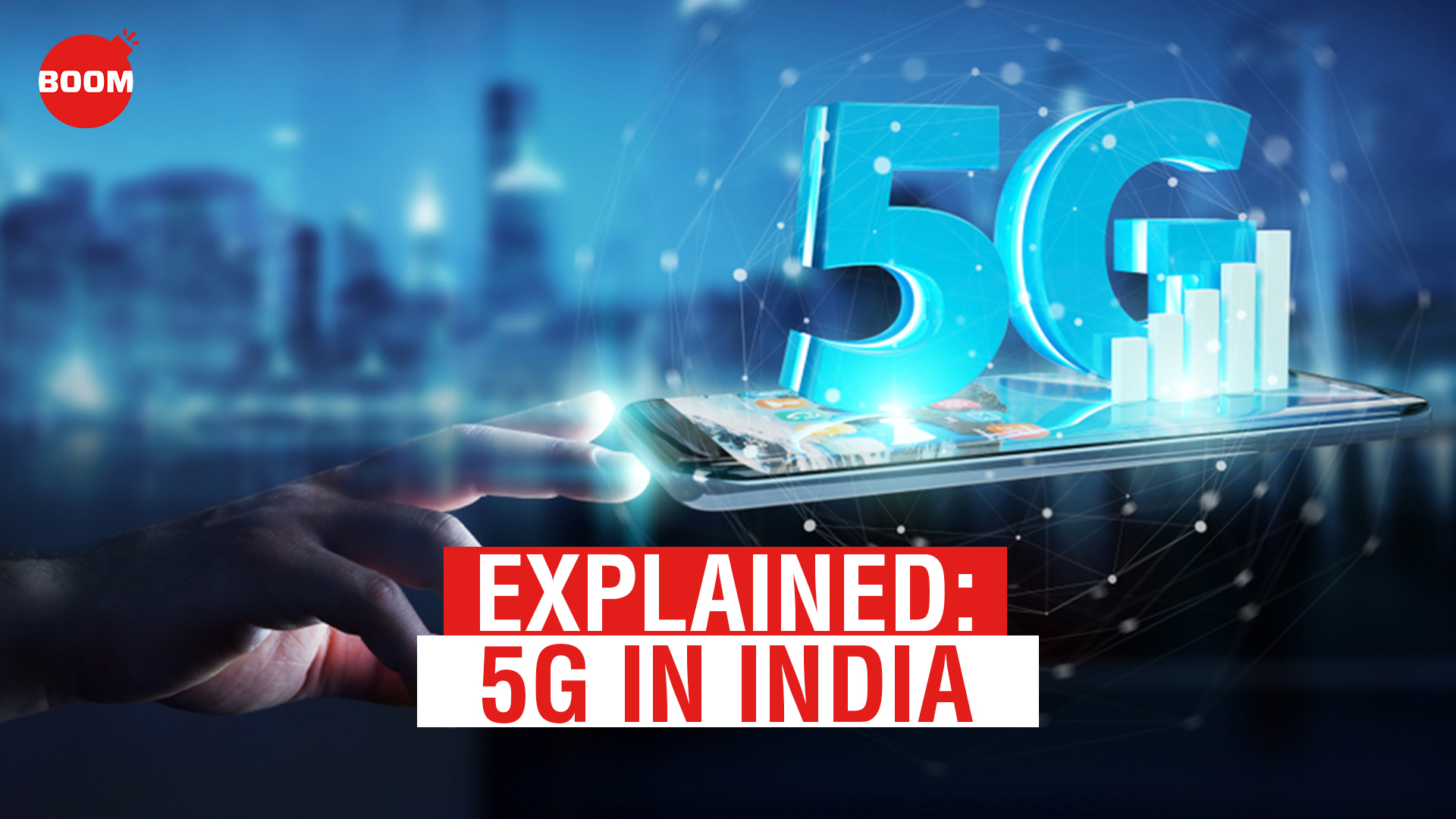 Chairman Sunil Bharti Mittal announced that Bharti Airtel 5G services will become available from October 1. With this on Saturday, Bharti Airtel became the first operator to introduce the fifth generation mobile network services in the country.

Bharti Airtel launched these services in eight cities which also included  cities Delhi and Kolkata. With this, various other telecom operators are also in the lane to commence their 5G services.

Reliance Jio, another telecom operator, aims to kick-start its services before Diwali in four metros. While Vodafone Idea on the other hand has not given any timeline for its 5G launch.

Both the operators- Airtel and Reliance Jio strategize to cover the entire country through their fifth generation services by March 2024.

But the 5G tariff plans have not been proclaimed by any of the telecom operators. However, Reliance Jio Chairman Akash Ambani said  “Jio will make it very affordable, it should be affordable for every Indian — right from device to service” at Mobile Congress 2022.

Prime Minister Narendra Modi launched the 5G services at India Mobile Congress 2022 event. At the event, PM Modi said that this launch was a major step towards Aatmanirbhar Bharat and Digital India's vision.

“Today, India is the world's 5th largest economy. 5G provides an opportunity for our entrepreneurs, innovators, and for every citizen to become part of this journey towards a New India," he said during his address.

Applauding the milestone achieved, PM Modi said India was dependent on other countries for 2G, 3G, and 4G technologies. However, with 5G India has created a new history.

“With 5G, India is setting a global standard in telecom technology for the first time,” he remarked.

PM Modi also attempted to operate a driving simulator to run a remote-controlled car (uses 5G technology) in Europe. He also learned about the expansion of end-to-end 5G technology and how it can play a key role in the field of healthcare delivery and education from industry representatives.

What does the Telecom Operators Chairman speak about the delivery of 5G mobile network Services in the country?

Chairman of Bharti Enterprises, Sunil Mittal said all across India 5G services will be completed by March 2024. “Bharti Airtel is working with speed and courage to bring 5G services to many cities by March 2023, and the entire country by March 2024,” said Mittal.

On the other hand, billionaire Mukesh Ambani, chairman and managing director of Reliance Industries (RIL), asserted that Jio targets to distribute fifth-generation network services to every taluka, village, town and city by December 2023-end itself. Jio will kick-start delivering its 5G mobile services from four metro cities- Mumbai, Kolkata, Chennai, and Delhi. From Vodafone Idea, Kumar Mangalam Birla owner of the minority stakes in Vodafone Idea said the company will dominate its 5G services in rural India in the coming time.