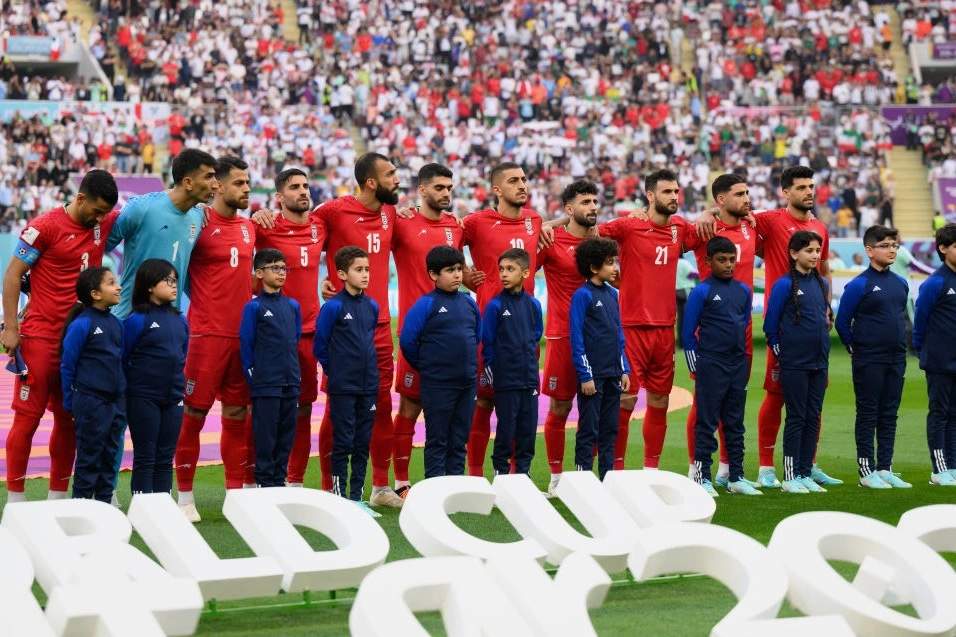 The Government of Iran has threatened not only the players of its team but also their relatives with "Jail or Torture" if the players do not behave appropriately during the match they are playing today, November 29, against the United States.

As reported by CNN, the Iranian players refused to sing their country's anthem during their first match in the World Cup because of the incredible repression of protests over the death of Mahsa Amini. Soccer players support their people. However, the government hits them where it hurts the most.

Following the refusal of the Iranian footballers to sing the national anthem in their first match against the England team on 21 November, several members of the Iranian Revolutionary Guard Corps (IRGC) met with the players. IRGC told them that their relatives would face conditions related to “violence and torture” if they did not sing Iran's national anthem or if they took part in a political protest against the Tehran government.

In the second game of the Iranian team against Wales, the footballers sang the national anthem, according to television images.

The Iranian regime would have sent the Revolutionary Guard to Qatar to control the national team players. Iranian soccer players would be prohibited from meeting with foreigners. "There are a large number of Iranian security officers in Qatar collecting information and monitoring the players," CNN reports. Carlos Queiroz, the Portuguese coach of the Iran national team, also reportedly met with the Revolutionary Guard officers. And according to the American media, Queiroz would have communicated to the Iranian players that it would be possible for them to protest in the World Cup but only within the FIFA rules.

Tehran's autocratic regime has been facing nationwide protests for weeks, sparked by the death of 22-year-old Kurdish girl Mahsa Amini. The protesters demanded the end of the Islamic Republic founded by Ayatollah Ruholá Khomeini in 1979.