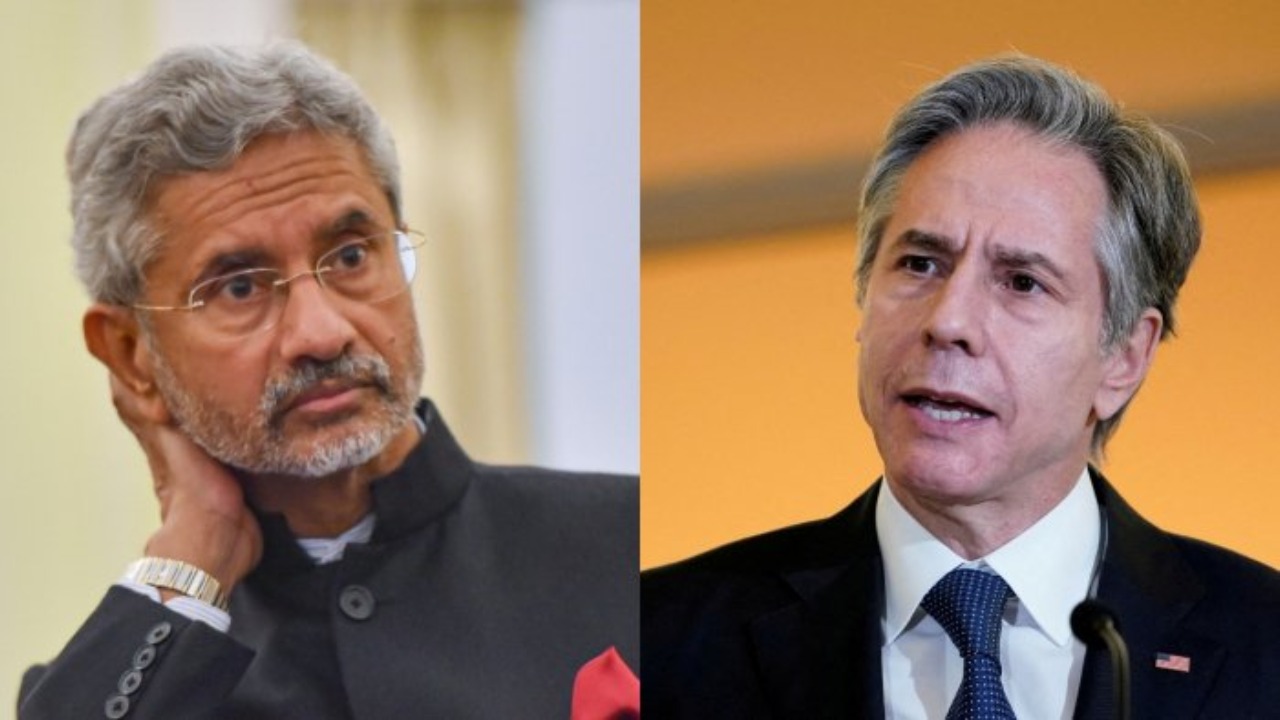 At the fourth ministerial conference, India and the United States acknowledged various issues ranging from COVID-19 response, supply chains, and climate change to global concerns such as the Russia-Ukraine conflict. In association with the Democratic administration in the United States on the protection of human rights, the US Secretary of State Anthony Blinken on Monday asserted, “We also share a commitment to our democratic values, such as protecting human rights. We regularly engage with our Indian partners on these shared values. We are monitoring some recent concerning developments in India, including a rise in human rights abuses by some government, police, and prison officials.”

Perhaps, this remark was related to the recent growing reports of communal unrest, especially the events that occurred across different states in India on the occasion of Ramanavami. Later, on Wednesday, during a press interaction, the Indian External Affairs Minister said, “Look, people are entitled to their opinions about us. But we are also entitled to have views about their views and interests and the lobbies and vote banks that drive that. So, if there is a discussion, I can tell you that we will not be reticent about speaking out.”

This reaction did not come at the ‘2+2’ meeting between the two countries, but on Wednesday, after a day when two Sikh men got assaulted, beaten with a pole, with their turbans forcefully removed in the New York district of Queens on Tuesday. Around ten days ago, a similar incident emerged regarding another assault of a Sikh man in the same locality. According to WION News, hate crimes against the Indian population in the United States have increased dramatically. Moreover, it said that hate crimes against the Sikh community have gone up by 200% over the recent years.

However, the topic of human rights issues was not discussed further in the ministerial conference as mentioned by Jaishankar, but this has been talked over in the past during Blinken’s visit to New Delhi last year. When it comes to national interests such as military, security, energy, and human rights issues, Jaishankar added that he was “quite clear” of  India’s stance. In addition, Jaishankar stated, “I’m quite confident about speaking out on that. I think we can hold our own, and I do not think we have anything to be defensive about in any of these respects,”.