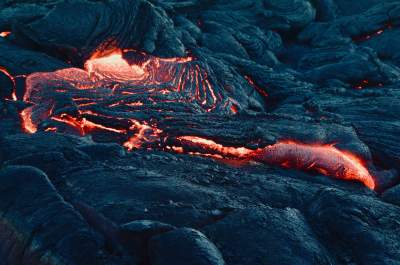 The island of Kyushu is undergoing a robust volcanic eruption. The alert was around 8:05 p.m local time, and the population was advised to evacuate. A high alert was issued in Japan due to large rocks projecting up to 2.5km, dense black smoke, ash, and lava. The largest island south of Japan was taken aback when the Sakurajima volcano erupted. A dozen people in the vicinity of the volcano were advised to evacuate due to the extent of the spread of the molten lava. Deputy Chief Cabinet Secretary Yoshihiko Isozaki stated in Japan News, "We are making utmost efforts in response to the situation while placing top priority on protecting human lives." Fifty-one people were ordered to evacuate, and 30 others sheltered in evacuation centers. Despite the intense volcano, there was no damage or loss of life.

This was the second high alert after the 2015 volcanic activity on the island of Kuchinoerabu. Japan is one of the countries with the highest volcanic activity- with more than a hundred active volcanoes. Due to high volcanic activity, people living in at-risk locations are already prepared for evacuation. Volcanologist Robin George Andrews said, "There are regular drills and evacuation protocols. Schools often train their students for potential volcano activity". Sakurajima volcano is one of the most active, with four minor eruptions between Saturday and Sunday; however, this eruption is less than the one that occurred in 1914, which took the lives of 53 and turned the island of Sakurajima into a peninsula.