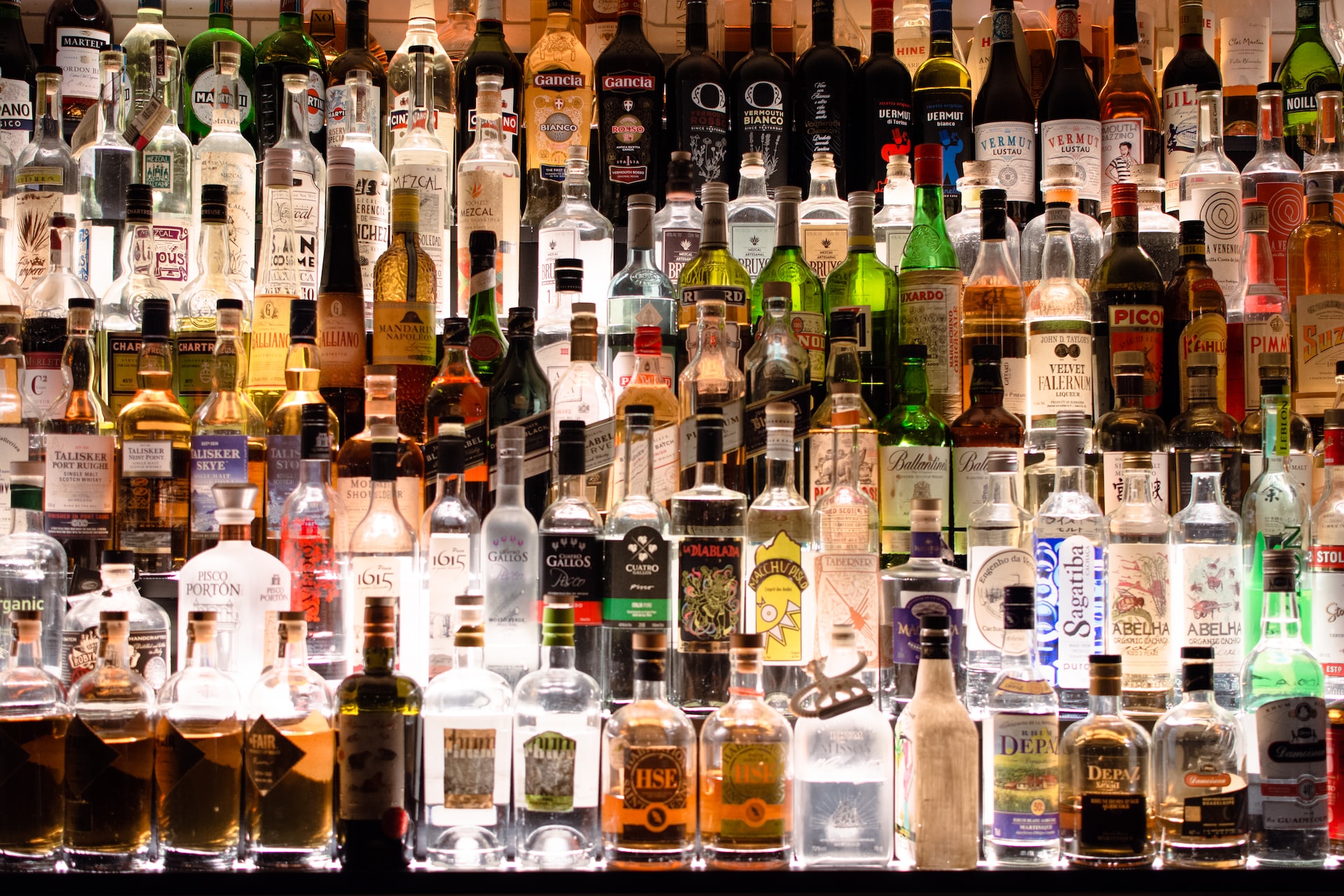 A decline in alcohol consumption among Japan's youth has sparked concerns from the Japanese government. Young people in Japan drink less alcohol than their parents did, and this is causing havoc on the Japanese economy, as it relies partially on the taxes generated by the alcoholic industry. Even though drinking less alcohol is welcomed as a positive attribute in many countries and communities, in Japan, it is now being shunned and replaced with forceful encouragement for young people to start drinking.

Several causes have been identified as causing this decline in the consumption of alcoholic beverages, such as the pandemic alongside demographic changes in Japanese society. Changing birth rates and an ageing population are all factors that are playing into this change in consumption of alcohol, according to the tax authority.

The decline in alcohol is a worrying issue for Japan's economy as taxes on alcoholic products accounted for 5% of Japan's revenue in 1980 but are now scraping 1.7% in 2020.According to the World Bank, over 1/3 of Japan's population is over the age of 65, which proposes a worrying figure for the future of Japan's economy. The campaign argues that the alcoholic market is shrinking due to the country's older demographic and declining birth rates.

Moreover, it also was a major hit for the alcoholic industry as many bars and premises were forcibly closed. People's social patterns also changed in the wake of Covid 19 as many people now do not desire to go out drinking after work with work colleagues as they have adapted to life on zoom or merely no longer desire that lifestyle.

In response to this issue, the Japanese government has launched a national effort to encourage young people to drink more booze. They have created a competition to help promote the use of alcohol amongst the younger generation. The national tax agency Sake Viva is running a campaign until September 9th, which will ask individuals aged between 20-29 to suggest campaign strategies and advertising ideas to help “stimulate the demand among young people” for alcohol in the form of business plans.

There has been a mixed response regarding this campaign. Many critics view the Japanese government's move to encourage alcohol consumption as reckless due to the overt negative impacts that drinking alcohol has on individuals. According to the Centres for Disease Control and Prevention, some of the long-term effects of alcohol are high blood pressure, cancer, weakening of the immune system, mental health issues and alcohol disorders.

The repercussions of incorrect usage of alcohol can be life-changing for individuals and are not necessarily something a government should promote. Japan is going in the opposite direction of most modern governments around the world by encouraging the use of alcohol. Moreover, the social cost and implications that the promotion of alcoholic beverages will have also cause concern as to why this is a bad idea.

The reasoning behind this campaign is purely monetary driven. Therefore, it can be seen that the government prioritises the country's economic advancements rather than individuals' health and well-being.