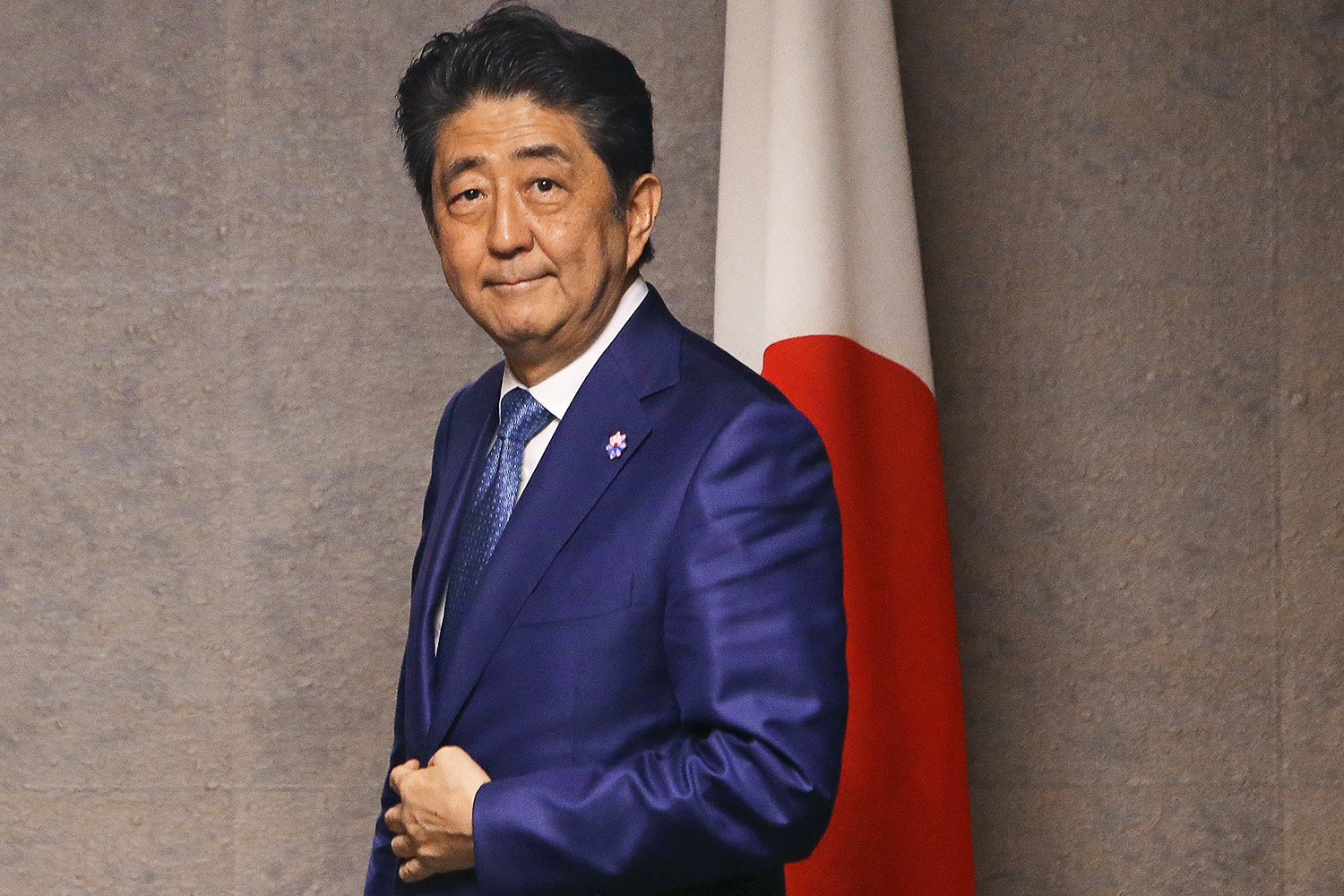 On July 9th, the world was shocked as Japanese Prime Minister Shinzo Abe, aged 67, was assassinated. Around mid-day, Abe was shot in the city of Nara, following an election speech. After being airlifted to a hospital, he was pronounced dead at 5 PM.

​Shortly after, a 41 year old man named Tetsuya Yamagami admitted that he shot Abe. He claims that it’s because he holds hatred towards a group he believed Abe to be part of. He’s now being further investigated, but so far officials have found out that he used a handmade gun in the asssasination, and they have found and confiscated similar ones from his apartment.

​The handmade gun is worrying, seeing as Japan has very strict gun laws. There has been rare gun violence there, with only nine people dying due to firearms in 2018, and only one in 2021. Their regulations have clearly been proven helpful, so while it is unlikely, there is now a fear of this event leading to more people using handmade guns.

​Not only is this worrying because of the lack of firearm deaths in Japan, but it’s deeply saddening that a world leader was assassinated. Many others, like U.S. President Joe Biden, Japanese Prime Minister Fumio Kishida, French President Emmanuel Macron, and more have shared their sentiments on this loss. Biden shared that ​​this loss is “a tragedy for Japan and all who knew him.”

​The funeral is to be held in Tokyo across Monday, July 11th and Tuesday, July 12th. In the lead up to this, hundreds of mourners have gathered in the city to watch the car carrying his body drive by, as well as leave flowers as a memorial to him. Landmarks around the world are paying respects as well, with the Sydney Opera House lighting up in honor of the former Prime Minister. Additionally, flags around the world have been flying at half mass due to this tragic loss.

​Although this loss has shaken up the country, the election in Japan continued this past Sunday. The election was for lawmakers in the upper house of Japan’s government, and Abe was shot while campaigning for the Liberal Democratic Party. To keep order and ensure a fair election, the voting continued on.