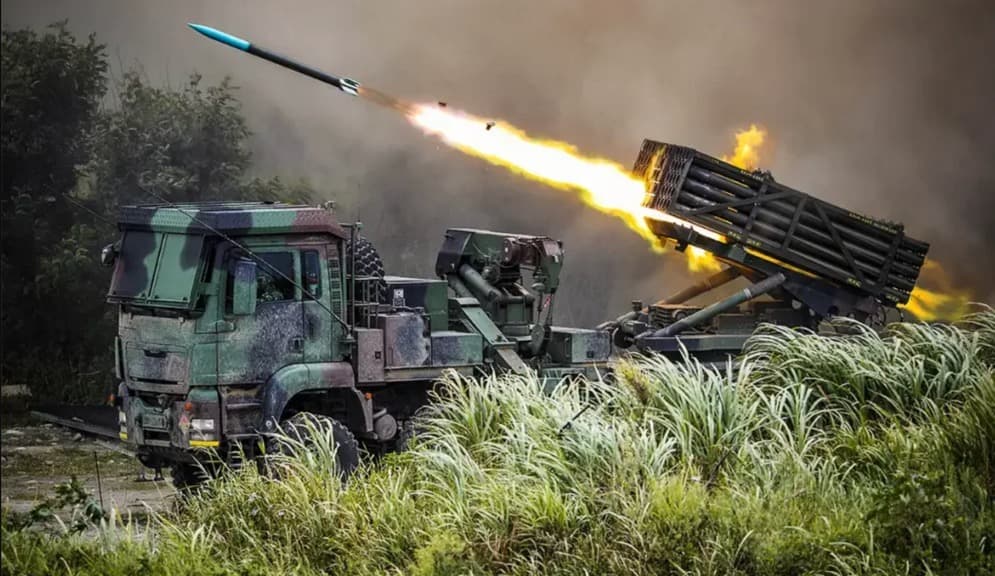 Five missiles hit Japan's economic zone this Thursday. The attack happened during military exercises over Taiwan and will continue until Sunday (7).

The military exercises using real fire were already announced on Chinese television two days after the visit of the Speaker of the House of Representatives, Nancy Pelosi. This was China's way of responding to what it considered a provocation by the U.S.: "Things have come to this point due to Pelosi's obstinate action despite China's repeated advice," charged Hua Chunying, spokeswoman for the Chinese Ministry of Foreign Affairs. Hua Chunying also left a warning saying that the realization of more military exercises will depend on the behaviour of the U.S., as quoted by the newspaper Público.

Airspace was violated numerous times as the military exercises covered six air zones around the island. In addition, the Taiwanese ministry reported 22 Chinese aircraft entering the island's air defence zone. As quoted by MSN, Taiwan's defence minister also said that four drones had been detected. The Japanese defence minister, Nobuo Kishi, assured Japan "protested with China through diplomatic channels." Nobuo Kishi also added that the Chinese missile strike is "a serious problem that affects our national security and the safety of our citizens," as quoted in Channel News Asia. This is the first time that Chinese missiles have hit Japanese waters.