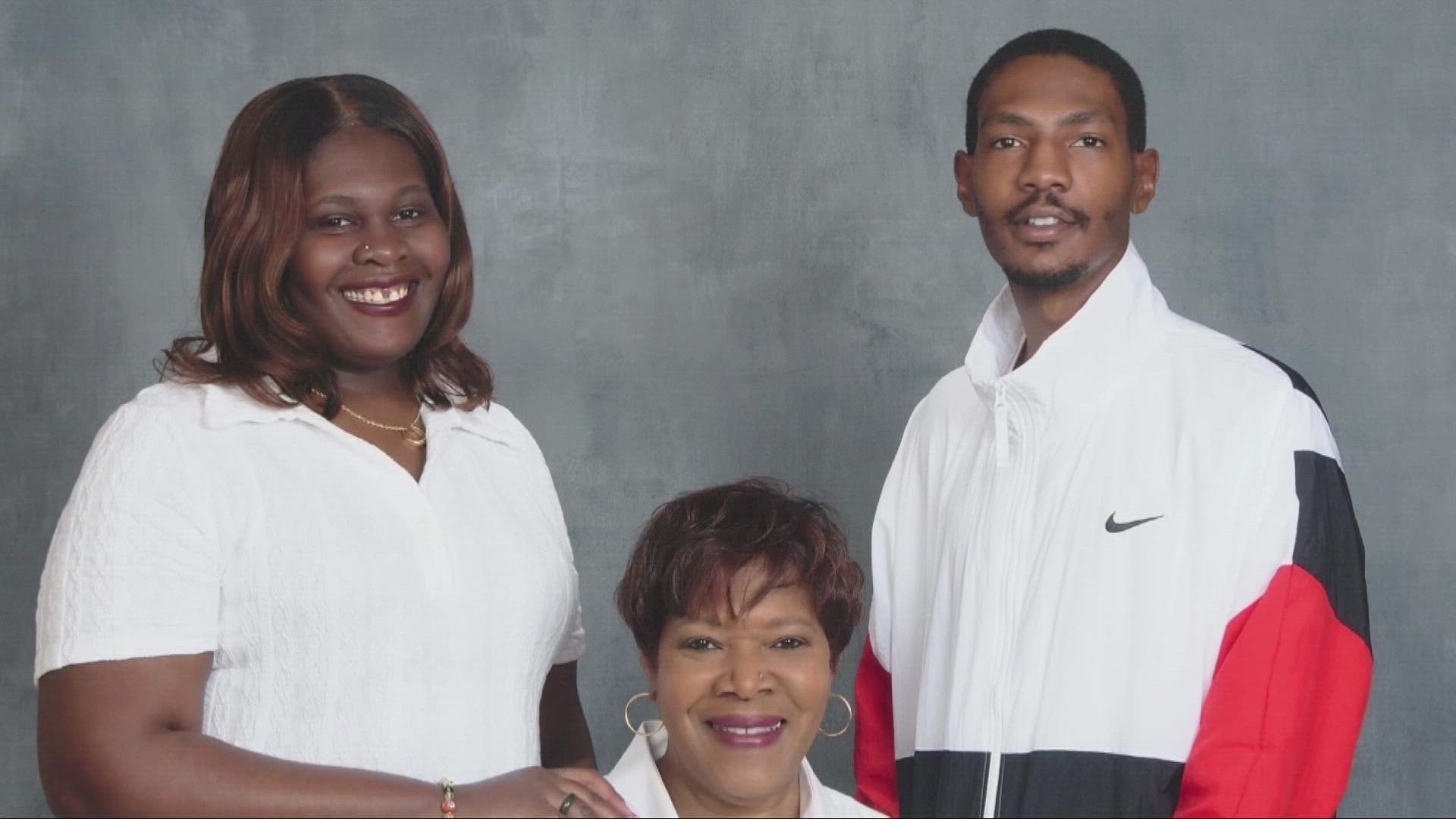 Yesterday, the US police force in Akron, Ohio released video footage of  a car chase which ended with a black man, 25 year old, Jayland Walker being shot over 60 times by pursuing officers.

The footage which has now been circulating on Twitter and Facebook, has been described by Daiel Horrigan, the Mayor of Akron as ‘[The footage] is heart-breaking, it's hard to take in.’

It is believed that Walker fired first whilst police were conducting a routine night time traffic police fired back fearing for their lives.

As reported by police, Jayland Walker's car was stopped on Monday 27th June at 1:30am for a routine traffic inspection. A shot was heard from the car’s location, and a traffic camera captured a bright light which was assumed to be a muzzle flash, Akron Police Chief Steve Mylett said, quoted by a news agency.

Police body cameras show a person in a ski mask getting out of the car and running towards a car park, officers gave chase for 10 seconds before opening fire.

Police say they tried to subdue Walker with a stun gun but it failed.

Police Chief Mylett said that a series of still photos that were taken from the body cameras show Walker getting ready to fire back at officers, seemingly pulling a gun from his waistband. A pistol found with a loaded magazine on a seat in the car, and a bullet casing matching the weapon was found near Walker’s body, police say.

Walker's family lawyer, Bobby DiCello, said the police kept firing at him even when he was unconscious on the ground. He also said that police handcuffed Jayland Walker instead of giving him first aid.

Whilst Walker was not armed when running away from police, a pistol was later found within his car. Daniel Horrigan urges people to be patient and wait for evidence to come out before protesting.

But that didn’t stop protestors yesterday, whomst marched peacefully through Akron and gathered in front of the city justice centre after the video was released.

The Ohio Bureau of Criminal Investigation will be investigating the matter and Akron police will conduct a separate internal investigation. State Attorney General Dave Yost promised, in a statement, a ‘complete, fair and expert investigation’. One of the main aspects of both investigations will investigate whether officers violated department rules and misconduct.

All eight officers involved have been, seven who are white and one who was black, have all been put on administrative paid leave.