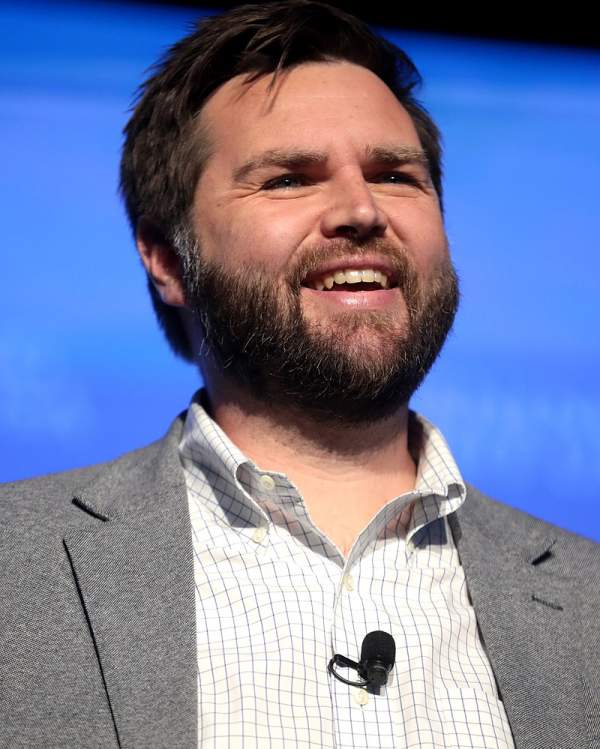 According to the Associated Press, Author, J.D. Vance won the competitive Republican Senate primary in Ohio on Tuesday in a race that tested former President Trump’s influence in the GOP.

Vance, a venture capitalist, had previously criticized Trump during the 2016 presidential race, but he has since changed his mind about the former Republican President.

According to the Associated Press, Vance collected around 32% of the votes. Former state treasurer Josh Mandel is likely to finish second, while state Senator Matt Dolan will finish third, despite a last-minute boost of voting support.

Vance, a bestselling author of the book “Hillbilly Elegy” will face off against Democratic Congressman Tim Ryan to decide who will fill in for the retiring Republican Senator Rob Portman. Ryan won the three-way Democratic primary on Tuesday by comfortably beating a progressive candidate, Morgan Harper.

Three weeks ago, Trump endorsed Vance, which helped the first-time candidate tremendously because his poll numbers jumped by 12 points, according to the latest Fox News poll that was released last week.

The Republican candidate has the backing of Representatives Marjorie Taylor Greene and Matt Gaetz while alluding to himself as someone who will shock the status quo.

When addressing his supporters in Cincinnati, Vance thanked Trump for his support and he criticized the media for emphasizing his past critique of the former president.

The Ohio Senate race could end up being one of the most crucial races because it could determine who controls the Senate. Right now, the Senate is split evenly, but the Democrats have the edge because of Kamala Harris’ deciding vote.

Vance currently has a starting advantage on the campaign trail because Trump defeated Biden by eight points in Ohio during the 2020 Presidential election. According to Ballotpedia, Trump also won the state in 2016 when he ran against Hillary Clinton, winning 51.7% of the vote.

Throughout his campaign, Vance presented his version of populist rhetoric by being a critic of trade competition with China and how undocumented people are a threat to the economic prosperity of regular Americans.

Credit to Gage Skidmore. The photo is licensed under the  Creative Commons Attribution-Share Alike 3.0 Unported.