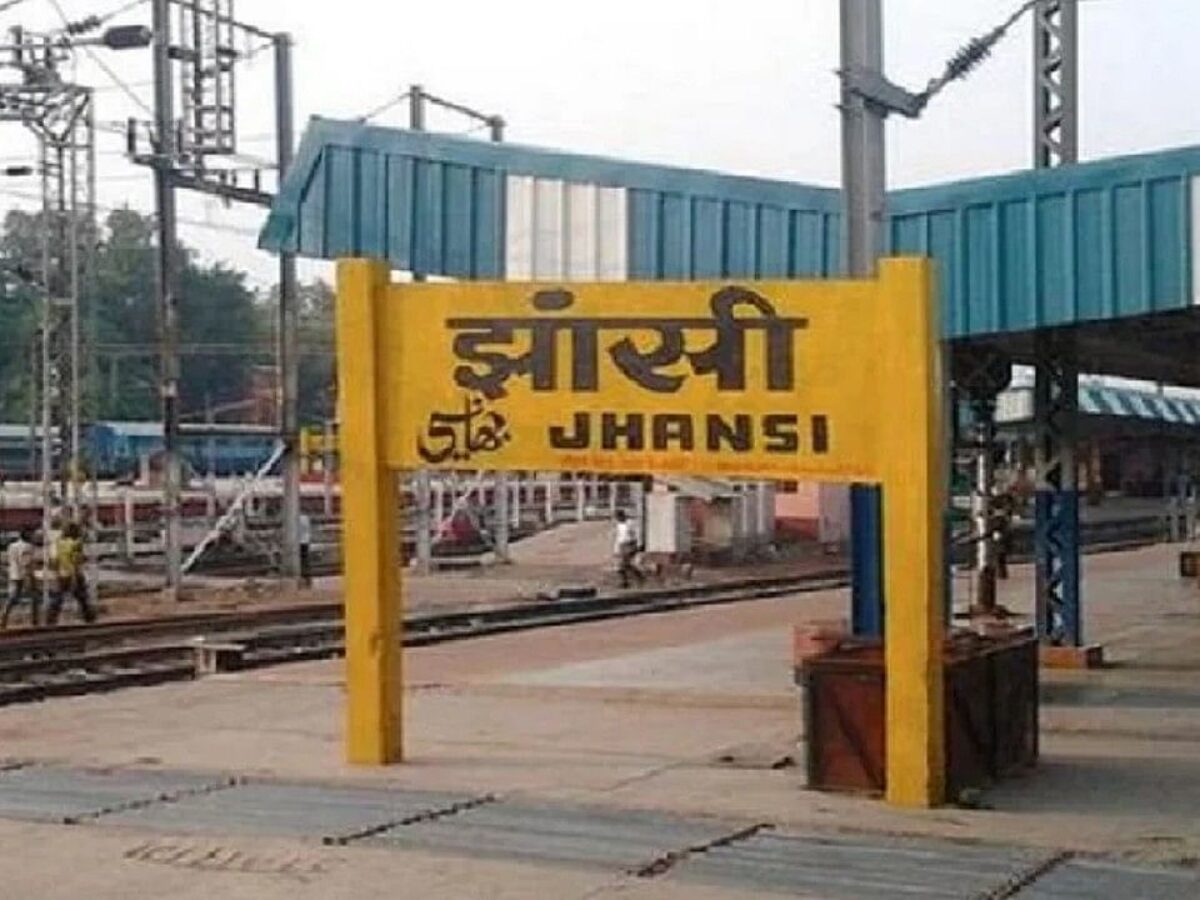 Jhansi's railway station will now be called Veerangana Lakshmibai Railway Station. A name change was announced by the Uttar Pradesh government on Wednesday. Official notification was released by the state government three months after the state had requested a name change of the railway station from the Ministry of Home Affairs. The new name honours Rani Lakshmibai of Jhansi, one of India's most prominent rebel leaders during British rule. A revolt against the British in June 1858 in Gwalior resulted in her death.

In Uttar Pradesh, Yogi Adityanath's government has changed the names of many places. Ayodhya and Prayagraj were earlier renamed Ayodhya and Allahabad respectively. Sultanpur, Mirzapur, Aligarh, Firozabad and Mainpuri will soon become members of this list for a name change. There has been discussion about renaming Ghazipur and Bastipur as well.

In a tweet, Chief Minister Shivraj Singh Chouhan conveyed his gratitude to Yogi Adityanath and Prime Minister Narendra Modi for embracing the name change. According to him, the name change represented India's unique culture, values, and heritage.

In early 2022, elections will be held in the state of Uttar Pradesh. BJP leaders are hoping for a similar outcome as 2017 under the leadership of Yogi Adityanath. Anurag Thakur, Arjun Ram Meghwal, Shobha Karandlaje, Annapurna Devi, Saroj Pandey and Vivek Thakur will serve as the co-in-charges along with Dharmendra Pradhan as the party's election in charge.

Several slogans are being used by the BJP in Uttar Pradesh. "Soch Imanadar, Kaam Damdaar, Fir Ek Baar BJP Sarkar" is the primary slogan of the BJP for the upcoming state elections. Elections for 403 members of the Uttar Pradesh Legislative Assembly will be held in the month of February-March 2022.