Joe Biden: We will continue the pressure against Iran 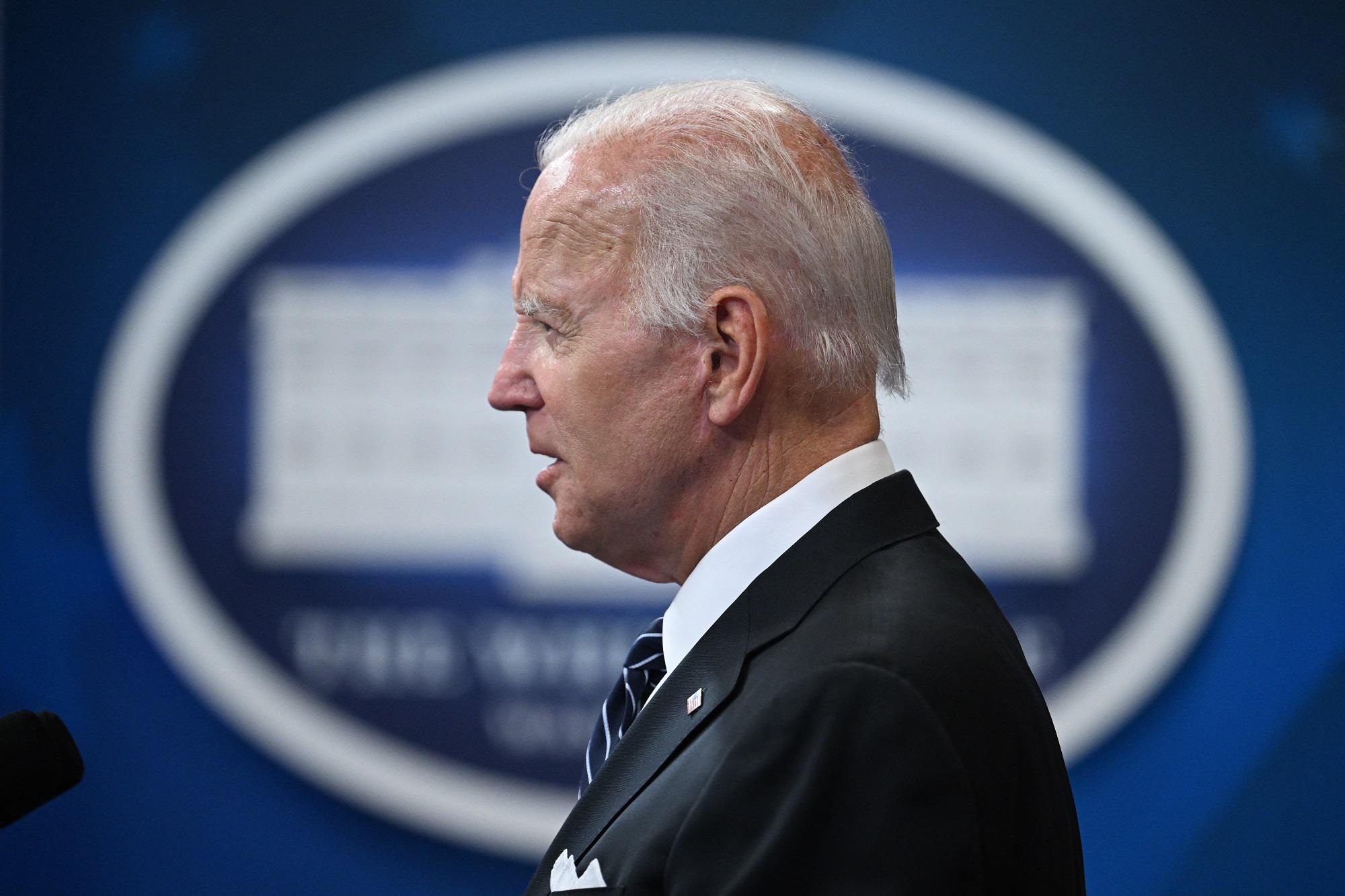 In a recent statement, the President of the United States, Joe Biden, promised to continue increasing diplomatic and economic pressure on Iran.

Mr. Biden wrote on the evening of Saturday, July 18, under the title "Why I’m going to Saudi Arabia," published in The Washington Post; he explained his administration's approach to Iran that "to curb Tehran's ambitions," the United States "united with its allies and partners in Europe and around the world."

The US president added: "Now it is Iran that is isolated and will remain isolated until it returns to the nuclear deal."

Mr. Biden also said that "we will continue to increase diplomatic and economic pressure until Iran is ready to return to compliance with the 2015 nuclear deal, as I am ready to do."

Various reports indicate that the remaining differences between Tehran and Washington are still not resolved; According to American officials, the Islamic Republic has put forward two "extraordinary" conditions, one of which is the removal of the Islamic Revolutionary Guard Corps from the list of American terrorist organizations. The other is to receive a guarantee from Washington that the successive administrations of the United States will not withdraw from the current agreement.

Iran's foreign minister claimed on Wednesday that contrary to the statements of Western officials, Tehran does not have "any demands beyond the JCPOA" and that Iran's request to receive "effective economic guarantees" from the United States is not considered "excessive."

Joe Biden's government has announced that it is unwilling to remove the IRGC from the list of terrorist organizations and cannot give guarantees to Tehran regarding the policy of the governments after it.

On Friday, on the sidelines of the G20 meeting in Indonesia, the United States and the three European members of the JCPOA once again asked the Islamic Republic to accept the JCPOA revival draft by abandoning extra-JCPOA demands immediately.

In his new note in the Washington Post, the President of the United States cited the joining of more than 30 countries last month in condemning "Iran's lack of cooperation with the International Atomic Energy Agency regarding its past nuclear activities" as an example of the unity between the United States and its allies.

In another part of the article, the US president described the current Middle East as "more stable and safer" than the Middle East when his administration took office.

For example, he pointed to the drastic reduction in "the number of Iran-backed attacks compared to two years ago" in Iraq. The establishment of a ceasefire in Yemen "after a year of continuous diplomacy" by the United States, helping to end the Gaza war in just 11 days, and the cooperation of the United States United with Israel, Egypt, Qatar, and Jordan to maintain peace, restore US relations with the Palestinians, and his government's actions toward Saudi Arabia—including the release of an intelligence community report on the murder of Jamal Khashoggi, the imposition of sanctions against certain Saudi nationals, and an export ban. Visas for 76 Saudi citizens.

US President Joe Biden said on Saturday that his trip to Saudi Arabia was aimed at "strengthening the strategic partnership" with Riyadh but stressed that he would remain loyal to "fundamental American values."

Although Biden is expected to put pressure on Saudi Arabia to produce more oil during the trip to curb fuel prices and inflation in the United States, his meeting with Mohammed bin Salman will mean a halt to efforts to oust the de facto leader of Saudi Arabia over the murder of Jamal Khashoggi. will be a journalist against the Saudi government

Joe Biden said in his election campaign that the murder of Mr. Khashoggi made this country "hateful." The findings of the US intelligence agencies, which the Biden administration published, indicate that Mohammed bin Salman was the mastermind of the operation to kill Jamal Khashoggi in Istanbul.

Mr. Biden continued to write in his note in the Washington Post: "My duty as president is to maintain the strength and security of our country."

He added: "We have to deal with Russian aggression, put ourselves in the best possible position to surpass China, and strive for more stability in a crucial region of the world."

The President of the United States then added: "To deal with these issues, we have to work directly with countries that can influence its results. "Saudi Arabia is one of them, and when I meet with the Saudi leaders this Friday, my goal is to strengthen the strategic partnership based on common interests and responsibilities."

Joe Biden will also visit Israel and the West Bank before his trip to Saudi Arabia.

The Security Council Meeting About The Iran Nuclear Deal