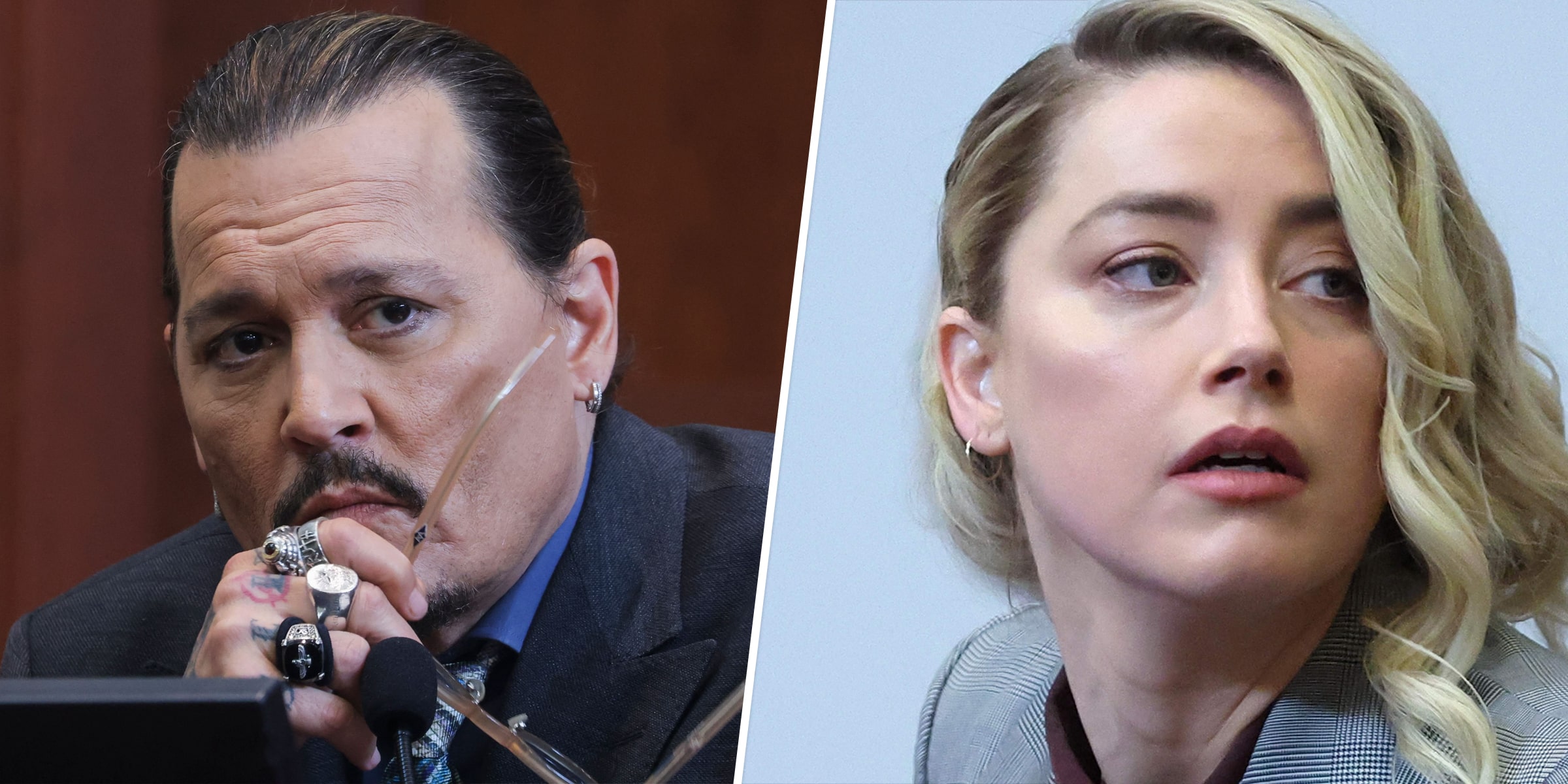 After six weeks of one of the most publicized trials in the last decade, Johnny Deep has officially won the lawsuit and was awarded $15M- $10M for compensatory damages and other $5M in punitive damages.

As punitive damages can only reach up to $350,000 in Virginia, Judge Penny Azcarate has reduced it to the legal limit.

Overall, Depp will receive about $10.4 million.

Although the lead of Pirates of the Caribbean won the overall defamation lawsuit, both Depp and Heard were found liable for defamation, although Amber Heard’s fine is considerably heavier.

Amber Heard won one of the three counterclaims against Depp and was granted $2M in compensatory damages.

Elaine Bredehoft, Heard’s lawyer, has publicly stated that her client is currently unable to pay that amount, and they will appeal the verdict. Heard’s current network is estimated to be around $8M.

Heard was sued by her ex-husband for defamation in 2018 after she described herself as a “public figure of domestic abuse” in an op-ed by The Washington Post.

Both parties have shared their thoughts regarding the verdict on their social media. Depp’s post on Instagram reads: “I am, and have been, overwhelmed by the outpouring of local and the colossal support and kindness from around the world. I hope that my quest to have the truth be told will have helped others, men or women, who have found themselves in my situation, and that those supporting them never give up.

The best is yet to come and a new chapter has finally begun.

Amber has also shared her thoughts on Twitter: “The disappointment I feel today is beyond words. I’m heartbroken that the mountain of evidence still was not enough to stand up to the disproportionate power, influence, and sway of my ex-husband.

I’m even more disappointed with what this verdict means for other women it is a setback. It sets back the clock to a time when a woman who spoke up and spoke out could be publicly shamed and humiliated. It sets back the idea that violence against women is to be taken seriously.

I’m sad I lot this case. But I am sadder still that I seem to have lost a right I thought I had as an American – to speak freely and openly”.

Social media seems to be on Depp’s side, and hashtags like #JusticeForJohnnyDepp and #JohnnyDeppIsInnocent are ruling online platforms.

Although most online viewers tend to be on Depp’s side, this trial was followed up by a big controversy. The jury’s decision was unanimous, but some accusations that the whole process was misogynist hover.

Also, individuals complain that no one, even famous Hollywood actors, regardless of whether they are guilty or not, deserves to suffer the public humiliation during the process in the eyes of millions of people around the world.