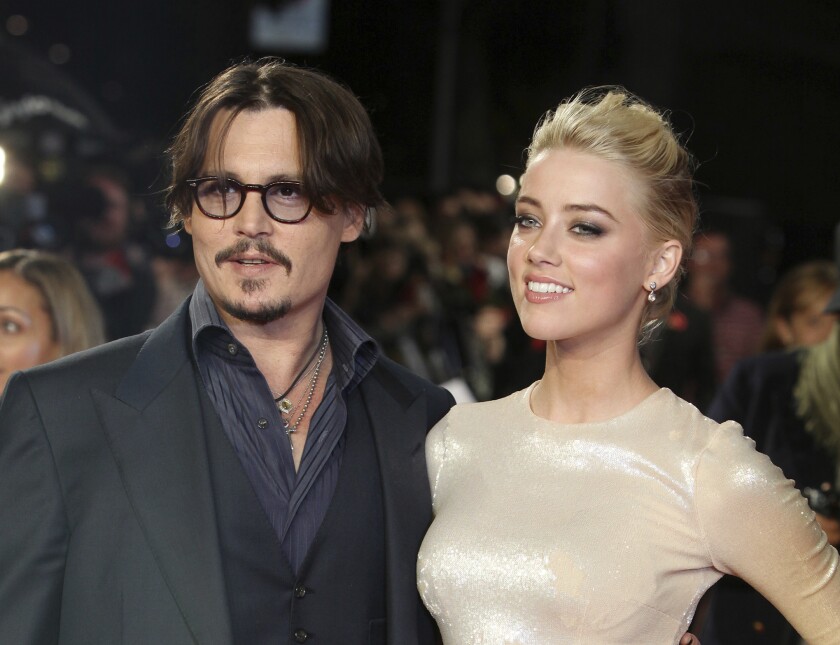 On June 1st, many people watched as the Johnny Depp v. Amber Heard defamation case came to a close. After long deliberation, the jury came to a decision, announcing that Depp had won the case. In the end, Depp was awarded a hundred million dollars in damages, and Heard was awarded two million dollars. The case was not only highly publicized, but also highly controversial.

The case, which took place in Fairfax, Virginia started on April 11th. Depp had filed against Heard, claiming that the op-ed Heard wrote for The Washington Post about the abuse she suffered by Depp had caused his reputation to suffer. The two, who used to be married, have been in court together before, when Depp was found guilty of abuse. Depp’s lawyers spent this case trying to disprove the allegations made by Heard, while showing how those allegations hurt his career.

One thing that was notable about this case is how public it was. Because of how famous both Depp and Heard are, this quickly became a trial that was streamed everywhere. A majority of people came to the side of Depp, and it can be pondered as to if people genuinely defend him, or if they’re just a fan of his acting. Tik Tok trends quickly surfaced of people making fun of Heard’s team or pointing out inconsistencies of Heard, and support for Depp was trending on Twitter daily. Additionally, the jury for this case was allowed to be online, leaving people to wonder if that could have swayed their decision.

It’s easy to say that this case is setting a new standard. There has now been a decision made that speaking out against sexual assault can count as defamation, which can be a scary reality. Brad Pitt is now filing a defamation lawsuit against his former wife Angelina Jolie, claiming that she hurt his reputation and intended harm. This recent news is now leaving the public to wonder how much more often this will be occurring from here on out.

After two months in the courthouse, I’m sure Heard, Depp, and the Twitter trending page are excited for this case to be over. Online, both sides released statements on how they felt afterwards. Depp’s statement included that “the jury gave him his life back” and that he’s “overwhelmed by the outpouring of love and the colossal support”. Meanwhile, Heard said that she’s “disappointed by what this verdict means for other women”.