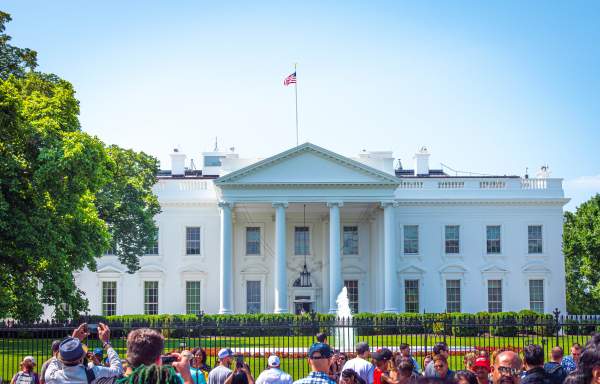 President Joe Biden announced today that he is choosing Karine Jean-Pierre to be the next White House press secretary. Jean Pierre will replace Jen Psaki when she leaves the position on May 13th.

Jean-Pierre, who is currently the deputy press secretary, will be the first black woman and openly LGBTQ woman to be in that position.

President Biden announced the news on Thursday, saying, “Karine not only brings the experience, talent, and integrity needed for this challenging position, but she will continue to lead the way in communicating about the Biden-Harris Administration’s work on behalf of the American people.”

Jen Psaki is expected to join MSNBC as a streaming show host.

Karine Jean-Pierre was born in the French territory of Martinique.

Jean-Pierre was the chief of staff for the former presidential candidate and current Vice-President Kamala Harris.

Before working with Kamala Harris, the incoming press secretary worked on Obama’s 2008 campaign.

Jean-Pierre takes over at a critical time for the White House, which is trying to assist the Democratic Party to retain seats in the House of Representatives and the Senate in the midterm elections.

The state of the economy and rising inflation are two of the concerns that the administration is dealing with.

The new press secretary is coming into a job with President Biden facing many foreign policy concerns with Russia invading Ukraine and North Korea accelerating their nuclear testing program.

Besides elevating Jean-Pierre to become the new press secretary, the White House announced that Biden’s long-time adviser Anita Dunn will return as a senior adviser after working for a consulting firm SKDK.