Kashmiris Love For Cinema Restored With The Opening of Multiplex, Laal Singh Chaddha Screened Upon Opening 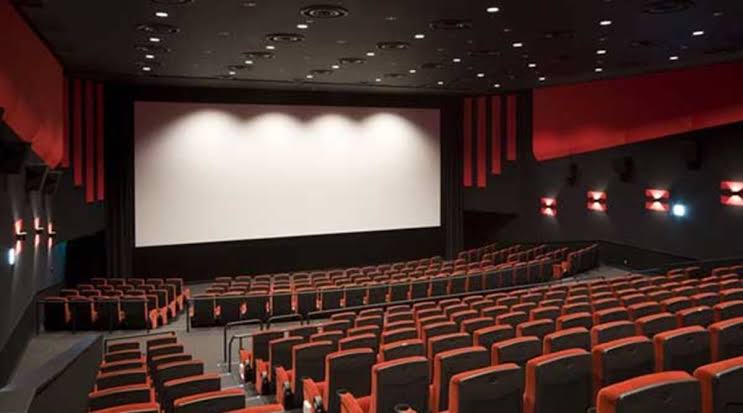 At the inauguration event, Sinha said that the days of fear and violence were over and that the opening of multiplex cinema in Srinagar was a testimony of this.

Kashmir’s multiplex to start commercially from September 23. On the inaugural day, entry was free and Amir Khan’s ‘Laal Singh Chaddha’ was the first film to be screened. Chairman of the Essel Group, Subash Chandra Goenka was also present, during the inaugural event.

Until the 1980s, a dozen cinema halls were active and functioning in Kashmir. However, after they were threatened by militant outfits and were coerced to shut it down. The militant violence commenced in the 1990s. At that time only, all the cinema halls, video parlours and beauty parlours were banned by the radical militant group, ‘Allah Tigers’.

The newly inaugurated multiplex built in Srinagar on September 20 has three movie theatres with a total capacity of 520 seats. The premises will have food courts with the goal of promoting local cuisines.

Owner of the multiplex, Dhar Vijay is the son of J&K’s well-known politician, the late D.P. Dhar Vijay who owned the ‘Bombay Theatre’ in Srinagar. However, unfortunately, the theatre was set ablaze during the 1990s. Besides this, the Dhar family owned one of the oldest cinema halls in the Valley called "Broadway". It opened for a short time and then was shut forever.

Significance of Multiplex for Kashmiris

With Dolby Atmos digital sound system for providing viewers surround sound for the best movie experience. The Kashmiris will finally be getting a chance to watch films on the big screen after nearly three decades.

Earlier almost 33 years back, Kashmir had several cinema halls - almost a dozen in number. However, terrorism during the early 1990s forced all the cinema halls to shut down.

After that, between 1999-2000, the government tried reopening a few cinema halls. However, further attacks led to the closure again.

The owners of multiplex believe that Bollywood and Kashmir have had a strong connection and that it should grow stronger.

The owner of the multiplex, Vijay Dhar said that, “it's a great feeling,” and that he wants every Kashmiri to have the same feeling. “Bollywood and Kashmir have had a long history and I am sure the connection will again grow stronger," added Dhar.