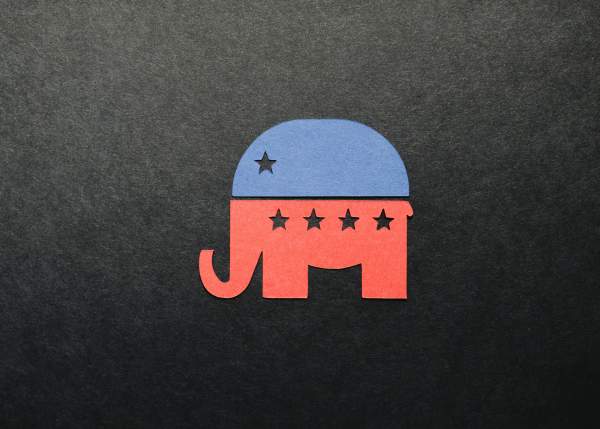 Kemp won 73.1% of the vote, Perdue had 22.3% while Catherine Davis, Kandiss Taylor, and Tom Williams split up the remaining vote.

According to the Atlanta Journal-Constitution, Senator Perdue notified supporters that he had called Governor Kemp to concede and that he is totally supporting the incumbent.

Kemp will now be campaigning against the Democratic nominee Stacey Abrams in November.

In 2018, Kemp defeated Abrams and had since been holding the lead in the polls.

The race between Kemp and Abrams will be one of the most important governor contests in the country.

One of the things that helped Kemp overcome Perdue in the concluding stages of the race was unveiling a $5.5 billion, 8,100-job Hyundai Motor plant close to Savannah, GA.

Kemp was also able to accumulate colossal fundraising totals that assisted him in broadcasting his ads throughout Georgia.

Perdue’s loss presents a big hit for former President Donald Trump because he prioritized this race overall over other contests in other states.

Trump did not support Kemp because the governor was not willing to overturn the 2020 election results in Georgia.

Trump also prompted Perdue to launch a campaign while also advising another Republican candidate to drop out, therefore constructing an easier road to election victory.