Kerala, the most literate state and popularly known as "God's own country," is now the land of Dowry deaths. 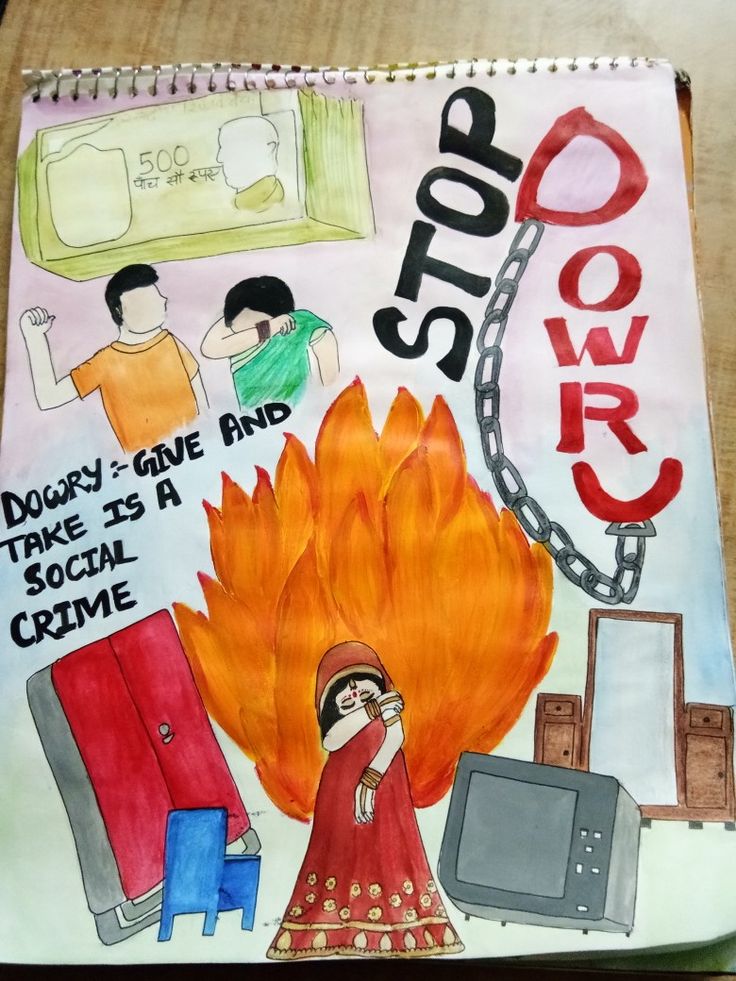 Dowry is an age-old, long-lived social evil that is still very much alive and well in India. Dowry is now identified and associated with prestige and status quo, so it doesn’t have a demographic presence, its omnipotent in India. Thanks to our patriarchal society, which outrageously violates the fundamental rights of women and asks their parents to pay to get their daughters married. Such horrific and demeaning cultures can only thrive in a land like India, where educated, financially independent, and hardworking women have to pay to get married. It was in the second quarter of 2021 that the Kerala government opened its eyes in surprise to hear of three brutal suicidal cases of young women aged between 20 and 25. It was nerve-wracking, devastating and shook society with despair. We couldn’t believe that the state that proclaims to have the highest literacy rate is now a land of dowry deaths.

Vismaya was a bright and promising Ayurvedic medical student residing in the Kollam district of Kerala. In March 2020, she was married to Mr. S Kiran Kumar, an employee of the State Transport Department. Kumar was offered a brand new car, 100 sovereigns of gold, and 1.25 acres of land on the grounds of dowry. He wasn’t satisfied with the car gifted to him, for which he started demanding more money. Vismaya’s parents tried to convince him, saying he could sell the car in exchange for money. However, Kumar didn’t like the offer and started harassing Vismaya to get the money paid. He used to stamp on her face, pull her hair, and torture her physically and emotionally. The last voice messages and pictures shared by her to relatives and family over WhatsApp reveal her bruised cries begging to be saved from the violence committed by her husband. In earlier days, women were tortured and shammed for not bringing their dowry. Today, they are emotionally harassed and abused so that they end up feeling helpless and resorting to drastic measures like suicide.

Vismaya’s brother painfully states that his sister didn’t commit suicide; she was murdered. Yes, she was murdered. Emotional abuse leaves dark scars and wounds that can never be cured. It’s very saddening to see that even after being an educated, grounded, and financially sound woman, society still treats her like a business deal. She was mercilessly killed because of greed for money. Her death surely sparked attention in the chief minister’s eye, who has now tightened the strings of laws to ensure that this brutality is never repeated.

Vismaya’s death was an eye-opener for the Kerala government. The minister was made to explain why the past 34 cases of dowry death were neglected. The minister urged that he would look into such matters seriously and deploy extra forces as well as helplines for women to connect with and report violence as soon as possible. The honorable high court of Kerala denied the bail of the accused Mr. Kumar in October 2021, stating that Kumar had committed a grave sin of dowry death, which is a social evil and a strict violation of human rights.

Why is dowry still prevalent in India even after it was prohibited in 1961?

Dowry has evolved over the years, sticking and expanding its roots in our patriarchal society, which tries to squeeze women's throats in the name of culture. But today, Dowry is looked upon as the status quo. The more jewelry you wear, the richer your family’s financial status is. That’s why, nowadays in Kerala, Dowry isn’t asked directly, it’s metaphorically conveyed to the parents. In realistic terms, Indian marriages have turned into business deals where the parents of the bride list their positive points, like being well-mannered, homely, having an MBA, qualifications, and knowledge of all domestic work, and then the groom's parents put a price tag on it according to their desire. Well, the key to ending this social evil called dowry is to protest and implement stringent measures against the culprits. All cases where dowry is demanded by any means must be reported by the bride's parents. The biggest asset a home has is its daughter; there is no bigger gift than the gift of love. The parents are sending their part of the heart and their daughter needs to be showcased with extra warmth, love, care, and respect. The daughters should be encouraged to pursue their choice of career. Make your daughter financially and emotionally stable and independent. Let her know that staying single and happy is way better than staying in an unhealthy and toxic marriage so that they won’t feel shattered or face the fear of walking out of this dowry monster. More importantly, let your daughter know that it’s a cruel world outside and she must learn the courage to raise her voice, stand up, and take the challenge against the oppression instead of being submissive. Last but not least, learn to treat your kids equally. Don’t send your boy to an English-medium school and your girl to a vernacular medium school. Remember, charity begins at home. Never make any gender feel inferior because they will carry the same forward. There is no shame if your son loves to cook and wants to be a chef and your daughter wants to be an engineer. Gender stereotypes should be avoided. Let gender equality, respect, love, and understanding be the values that you deeply root in your kid’s mind.

Women today have conquered the heights. They are excelling in their careers and personal wellbeing, but patriarchy is deeply rooted in their nerves. This must change. Empowering women is not enough. Making 100 sets of laws isn’t enough. We need a strong framework that constantly monitors and ensures that no culprit is pardoned and that every criminal is behind bars.