Kolkata: The Unnatural Death of An Elderly Woman Is Shrouded in Mystery 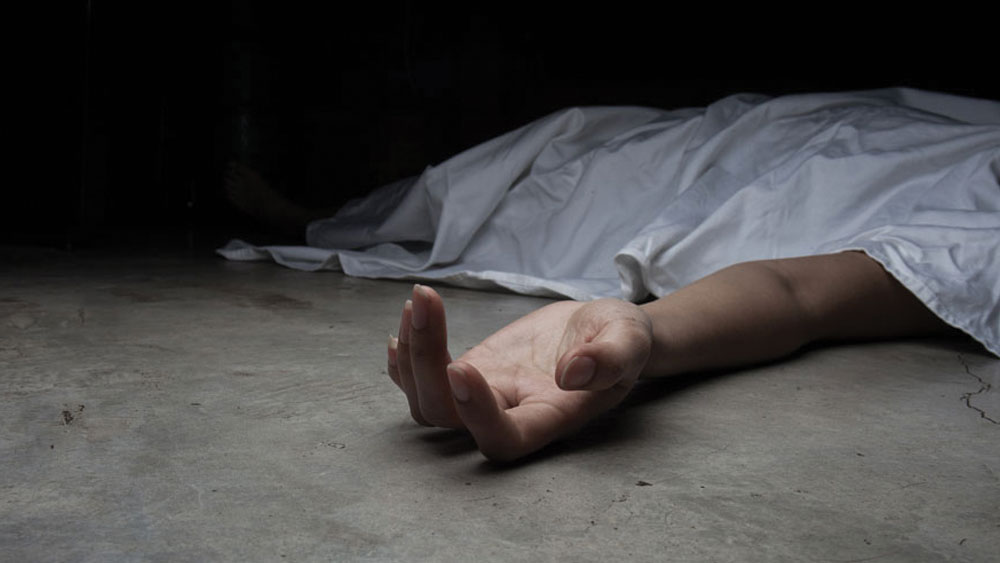 The death of an elderly woman at Survey Park, Kolkata has been a mystery. On Wednesday morning, an old woman was rescued from her home at Serpentine Lane in the Muchipara police station area. The body was identified as Swapna Dutt (72) and discovered by a neighbor. The neighbor came to the house to deliver flowers and noticed the body on the floor. According to her and other neighbors, there were bloodstains on the floor.

She went to the woman's house at 8:00 am for delivering flowers and noticed that the door was open. Even after calling the woman's name from the outside, she received no response. So, she entered the house and discovered a dead body on the floor. Neighbors hurried over to the screams of the woman, and the Muchipara police station was notified. The police sent the body to NRS Medical College Hospital by the police. The doctors declared her dead on the spot.

As per police reports and local sources, Swapna Dutt lived alone in Serpentine Lane. She has a son who would occasionally visit to take care of her. On the other hand, residents in the area claimed that following the outbreak of corona, the young man hardly visited his mother.

The autopsy of the body took place around noon today. The police said it would be evident whether it was a murder or a case dying from falling on the floor. Furthermore, it is being investigated if Swapna Dutt was ill or not. The investigation was thrown into question when the neighbors claimed there were bloodstains on the floor. Several such deaths go unreported, particularly those of older persons who, although having a family, die alone. Those who do not have a family get their death reports rarely documented.

The neighbors and family will be questioned, according to a source. Investigators are also trying to find out if anyone was present in the house at the time of the incident. In this case, several questions are being considered by the investigators. First, why was the door open? Second, why was the elderly lady laying on the floor? At the same time, the authorities are also investigating why her son did not stay with his mother.

According to the sources, the inquiry will continue until the postmortem report results are released. They will determine if the death was a homicide, suicide, accident or natural death.