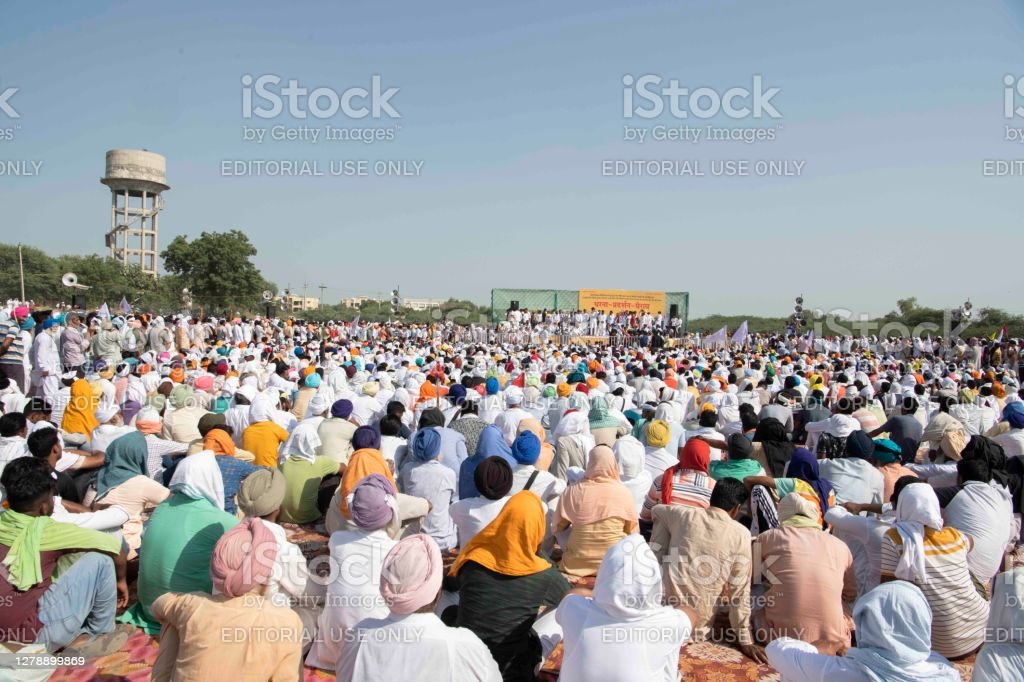 If the chargesheet is accepted by the court, a trial in the case will commence on a date decided by it.

Ajay Mishra and his imprisoned son Ashish Mishra have denied the charges on multiple occasions. After the news of this incident was promulgated, violence broke out in anti-farm law protest sites in which three more, including two BJP workers were killed , raising the total to 8 killings.

A first information report (FIR) was filed by UP Police charging Ashish Mishra along with 12 others as murder accused the following day. In retaliation Sumit Jaiswal, a BJP worker in Lakhimpur, filed another FIR against unnamed farmers.

In a viral video, widely circulated in social media, Sumit is seen running from one of the SUVs used in the crime. He was later arrested as the co-accused with Ashish on the case.

Supreme Court intervention coerced the arrest of Ashish Mishra, one week after the FIR was filed. One month in, the SIT made it clear that killing of the farmers was a “planned conspiracy” and not merely death by negligence. Charges of rash driving against Mishra should be ratified to intentional causing of harm, wrote police to the court.

The UP Government had to face the wrath of the Supreme Court when it was hearing on a petition filed on the case last month. It directed the SIT to complete its probe soon. It also added three Indian Police Service officers to the team from outside Uttar Pradesh, in answer to the concerns raised on the objectivity of local police.