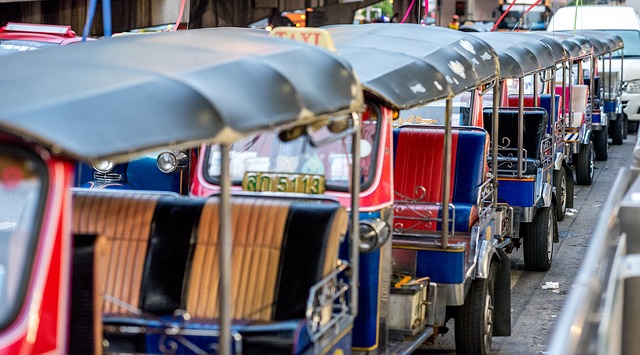 President Gotabaya Rajapaksa resigned from his presidential position after months of conflict and strikes against his rule.

Sri Lanka’s economic crisis has skyrocketed. According to the BBC, inflation has risen more than 50%, resulting in a lack of basic supplies such as food and fuel.

Mr Rajapaksa has fled to Singapore, leaving citizens developing feelings of disrespect for the former president and disappointment with those who supported his rule.

Department of Agriculture, Government Official Researcher, says “President Gotabaya should resign. However, the way he did it was not right. The country is on fire now, and he only thought about himself.”

She claims he was not a good leader and shouldn’t have run away. This is a common feeling many citizens feel. Teacher Mrs A (name kept anonymous) says that he should have resigned but “correct the mistakes we make and not escape them.”

The economic crisis has impacted many Sri Lankan citizens, including Government Official Mrs J “Now I walk to my office. I can’t go by car”. Many have to rely on commuting by foot.

Farmer Mr A (name kept anonymous) from Galle cultivated paddy and vegetable farming and was one of the protesters that wanted justice for Sri Lanka and to change the economic crisis.

“It is not just a resignation; it’s the success of the protest lead by the youth of our country.”

Many are pleased by the resignation of President Gotabaya. However, the future is uncertain.

Mrs A says, “Even though the inflation has risen, there is no difference in monthly income, were barely managing to fulfil our daily requirements and essentials.”

Farmer from Galle says, “My income drastically fell, now it is the lowest level, and it’s unstable compared to the past income”.

Government Official raises an interesting notion that due to the lack of fuel, many lorries or vehicles cannot collect products from Farmers. “This is the condition of the country.”