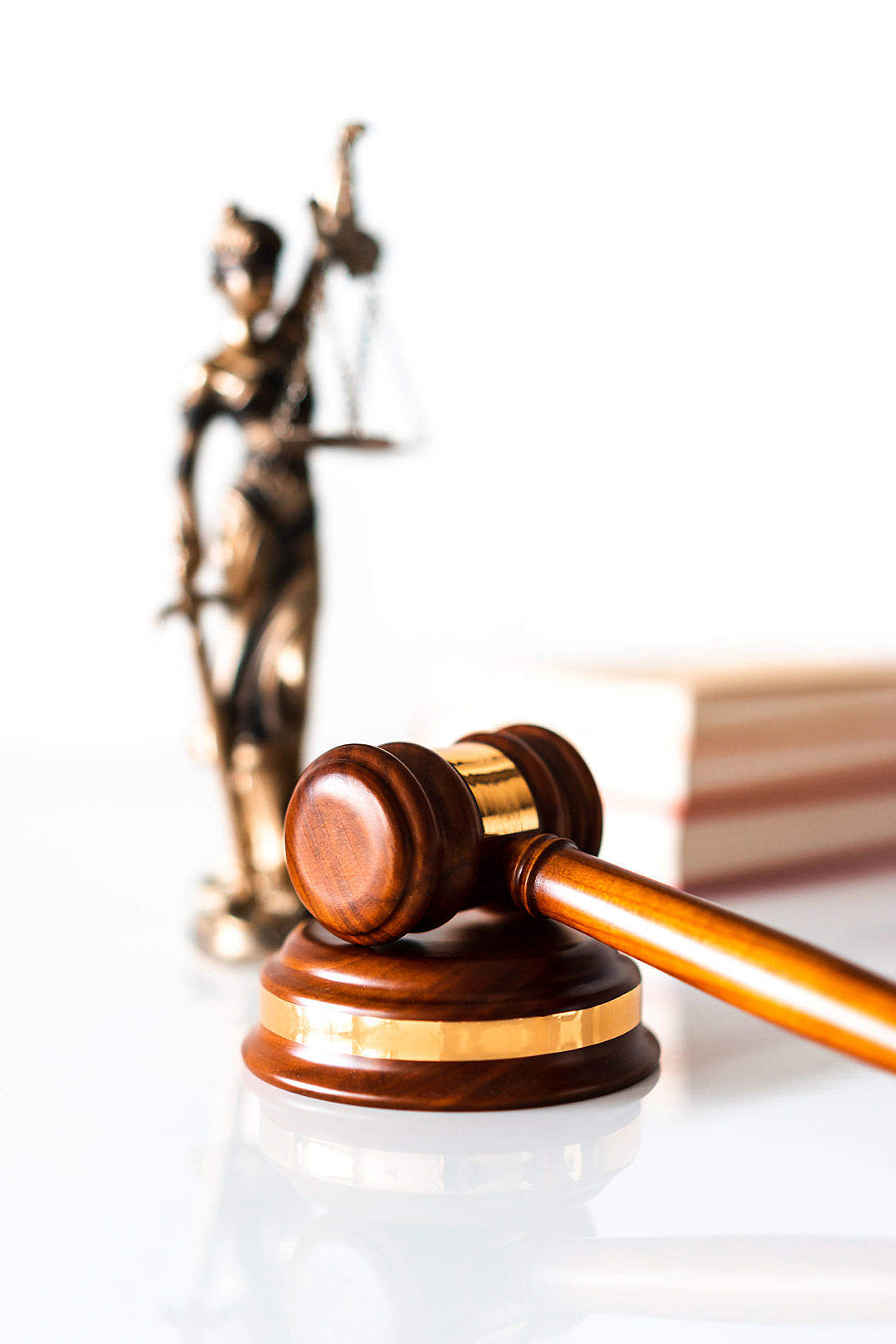 A leaked document got published by Politico, which suggests that the US top court could overturn the 1973 Roe v. Wade landmark decision of the U.S. Supreme Court that legalized abortion throughout all 52 US States. This comes after Mississippi requested for it to get overturned in December.

It is unclear whether the drafted document is a fair representation of the legal view as they are known to change their opinions at the last minute. Moreover, there has been no comment from the White House or Supreme Court yet.

The court could abolish the present Roe vs. Wade legislation, which renders women the absolute right to terminate a pregnancy within the first three months with limits for those at a later stage in their pregnancy. If this gets abolished, it could lead each state to practice their power over whether abortion remains legal or not.

According to BBC, recent figures show that more than a dozen states have slowly reintroduced restrictions on abortions. Last year, somewhat 600 restrictions got implemented, and around 90 got enacted into the US law.

If the abolition succeeds, legal abortion is likely to get banned in 50% of US states according to the BBC. Thirteen states have passed “trigger laws” to ensure that abortion will be automatically prohibited if the overruling of Roe is successful. Perhaps, there will be a ruling in June or July by the Supreme Court. According to Planned Parenthood, 36 million women could lose the right to have safe access to legal abortions.

The BBC cited a statement made by President Joe Biden stating, “If the court does overturn Roe, it will fall on our elected officials of the nation at all levels of government to protect the right to choose for women.” He added, “We will need more pro-choice Senators and a pro-choice majority in the House to adopt legislation that codifies Roe, which I will work to pass and sign into law.”

On Monday evening, crowds of pro-choice and pro-life gathered outside the Washington DC courthouse in protest for or against the overruling.

The Michigan Governor, Gretchen Whitmer, stated on Twitter: “The Supreme Court is poised to overturn Roe v. Wade. To the nearly 2.2 million women in Michigan whose access to abortion hangs in the balance, I promise you this, I will fight like hell to make sure abortion remains safe, legal, and accessible in our state.” The BBC suggests that restricting access for women to abortion will most likely affect those in poverty as they are already more likely to seek a pregnancy termination.