Legendary Athlete Milkha Singh passes away due to Covid 19 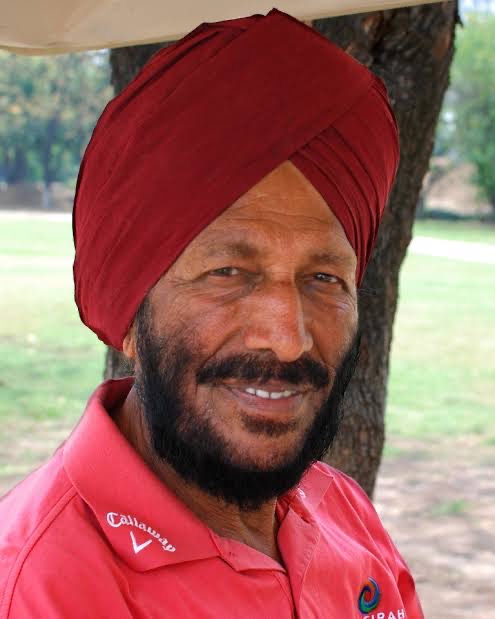 The Flying Sikh of India Milkha Singh took his last breath on Friday night in Chandigarh. The four-time gold medalist died at the age of 91 after a month-long battle with Covid 19. He tested positive on May 20th, was admitted to the Fortis hospital at Mohali. Later on, discharged on 30th May. But due to a sudden dipping in oxygen level, he was again admitted on 3rd June at one of the best hospitals of Chandigarh Nehru hospital at PGIMER.

After the death of the legendary athlete, PGIMER spokesperson Prof Ashok Kumar issued a media statement.

"Legendary Indian Sprinter Shri Milkha Singh Ji was admitted in the ICU of COVID Hospital of PGIMER on 3rd June 2021 and was treated for COVID there till 13th June when after putting up a valiant battle with COVID, Milkha Singh Ji tested negative." Prof Ashok added, "However, due to post-COVID complications, he was shifted out of COVID Hospital to medical ICU. But despite best of the efforts by the medical team, Milkha Singh Ji could not be retrieved from his critical condition and after a brave fight, he left for his heavenly abode at 11.30 pm on 18th June 2021 here at PGIMER." source PTI

The Milkha family recently lost the backbone of the family M/s-Nirmal Kaur, who died at 85 due to the same illness. She was a former Women's nationalvolleyball team captain. 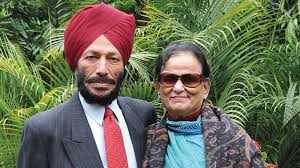 Prime Minister Narendra Modi paid his tribute to the Milkha Singh via a Twitter handle.

"In the passing away of Shri Milkha Singh Ji, we have lost a colossal sportsperson, who captured the nation’s imagination and had a special place in the hearts of countless Indians. His inspiring personality endeared him to millions. Anguished by his passing away."

Milkha Singh was born on 20 November 1929 in a traditional farmer Sikh family at Govindpura village, Muzzaffagarh City presently, in Pakistan. He came to India during the partition and moved to Delhi in 1947.

He became the First athlete of India to win a gold medal at the commonwealth games from independent India. And was a four-time gold medalist in Asian Games. He also represented India in the 1956 & 1960 Olympics. Milkha Singh was also awarded Padma Shri following his success in 1958. He became Director of Sports in Punjab Ministry of Education- from which post he had retired by 1998.

His autobiography book-inspired film Bhaag MilkhaBhaag was released in 2013 star cast by Farhan Akhtar & Sonam Kapoor the film widely acclaimed in India. And win the title of 'Most popular film' at national awards.