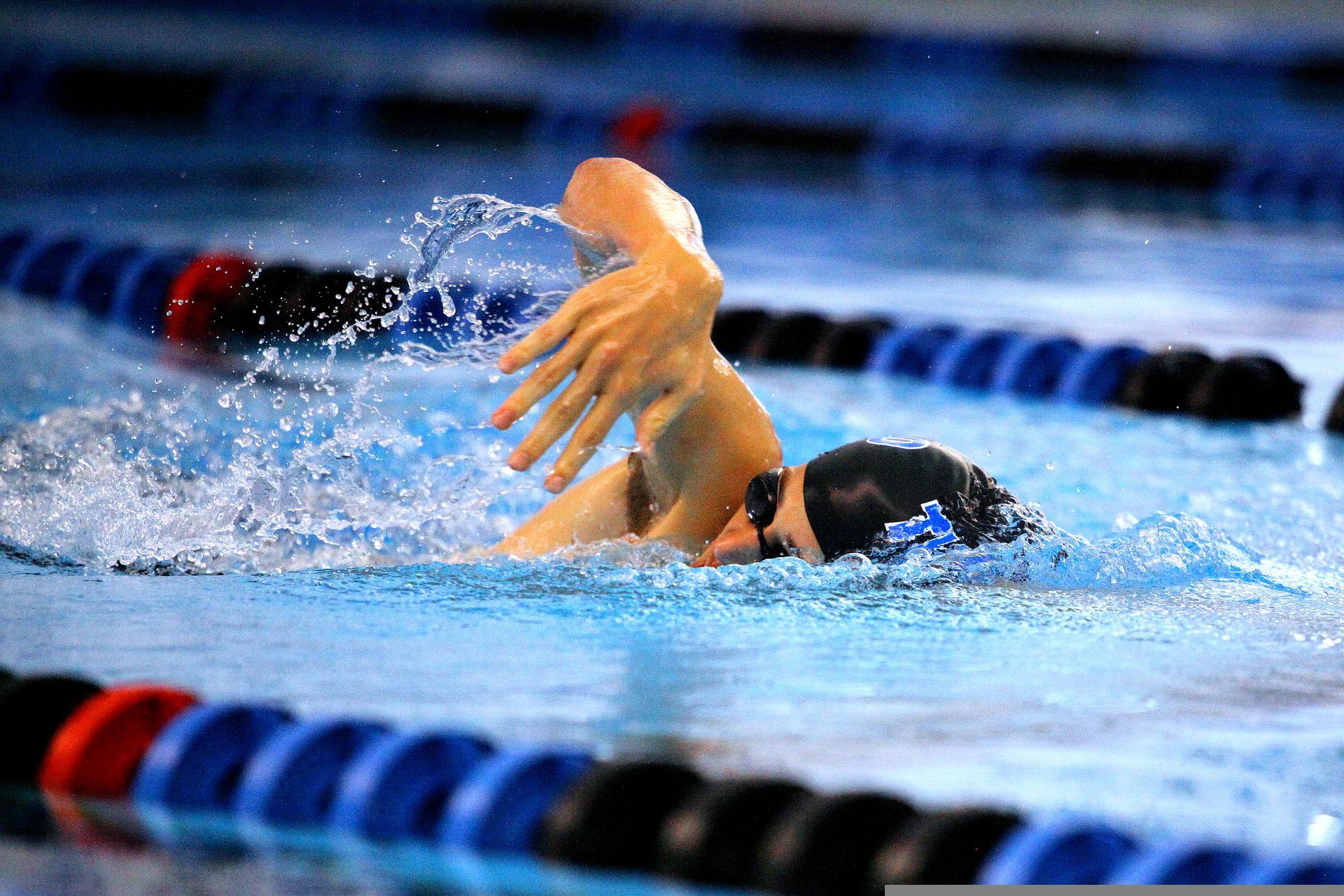 According to James Pearce, the spokesperson for FINA president Husain Al-Musallam, "This is not to say that people under the age of 12 are encouraged to transition. According to the scientists, if you transition after the start of puberty, you have an unfair advantage."

In May, Thomas made headlines by becoming the first transgender athlete to win an NCAA (National Collegiate Athletic Association) championship. She won after competing in the women's 500-yard freestyle final.

Prior to her transition, Thomas was a member of her university's men's swim team from 2017 to 2020. She could only spend one year as a woman from 2021 to 2022 before graduating from university.

There have been conflicting reports on the internet. Some support the new policy because they agree that transgender women competing would give them an unfair advantage.

Caitlyn Jenner, a transgender woman, competed in the 1976 Olympic decathlon as a male. She won the gold medal. She expressed her support for the policy in a tweet.

"It was successful! I got a lot of flak for it, but what's fair is fair! You should not be able to take medals away from females if you go through male puberty. Period." She penned a letter.

Others have sided with Thomas, believing that the decision is a step backward for trans rights.

Thomas has received numerous hate and threatening messages on social media, prompting her to temporarily deactivate her Instagram account.

"I just want to show trans kids and younger trans athletes that they're not alone," Thomas said in a March interview with Sports Illustrated. "I'm a woman, just like anybody else on the team," she added.

"I've always thought of myself as just a swimmer. It's what I've done for a long time; it's what I enjoy." She stated.