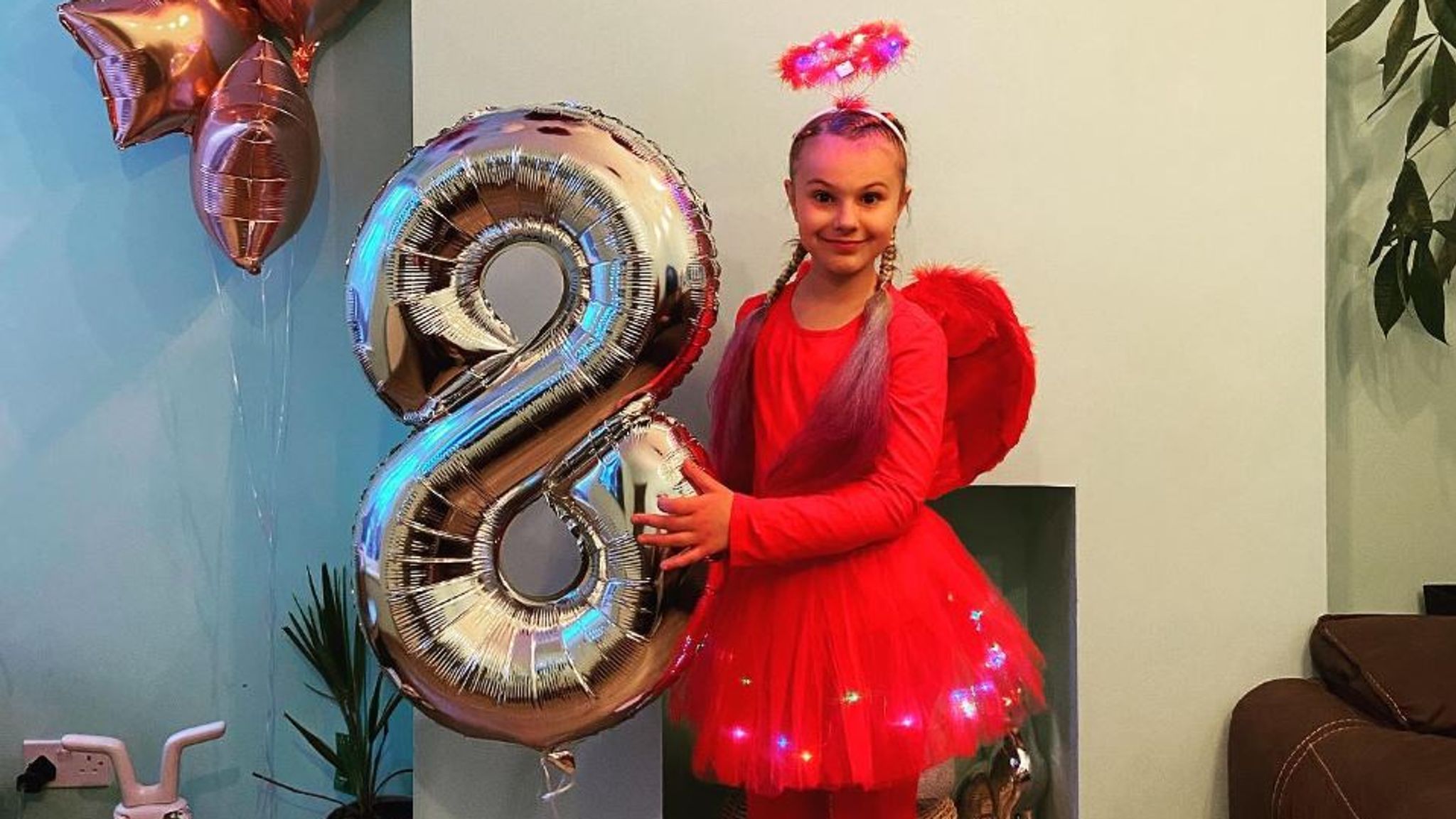 Nine-year-old girl, who died in a suspected stabbing in Boston on 28th July, has been named Lillia Valutyte by Lincolnshire Police.

Value was found on Fountain Lane in Boston on 28th July at 18:20 BST with what was believed to be a stab wound. Lilia was reportedly playing outside a café where her mum was working with a hula hoop on the street before she was found fatally stabbed. According to locals, she was with her five-year-old younger sister, and a toy pram was left at the scene. It is understood that Lillia’s mum was working a short distance away from the girls and was the first to rush to her daughter’s aid.

A subsequent murder inquiry was launched the following day. It initially resulted in the arrest of two individuals connected to her death, but they were quickly freed with no further action.

Later, the Lincolnshire Police also released various CCTV images of a man, captured on tape five minutes before Lillia was found, who they wanted to speak to in connection with the crime. The Police asked the public to call 999 immediately if they saw or recognized the man. They also warned people against approaching him, as he could be dangerous.

After the images were released of the man they were attempting to locate, several members of the public came forward with helpful information. The Lincolnshire police force said a twenty-two-year-old man was detained in the Boston Central Park area at 2:45 pm on 30th and is in custody. They also stated they were not looking for anyone else about the murder of Lillia Valutyte.

In a recent statement, Chief Supt Martyn Parker said: ‘We’d like to thank everyone for their assistance as we continue our investigation…We are still encouraging anyone with information to contact us, and you can do so via the major incident portal, of which the details are on our website… Once again, I would like to personally thank you for the support you have shown from the members of the public from the media. Your support is very much appreciated.’

Lillia’s tragic death has sent shockwaves through the community and the rest of the country. Members of the public, locals and those who knew Lillia have been placing flowers and other tributes at the corner of Fountain Lane and Fountain Place in memory of the young schoolgirl. People have also been lighting candles at local churches to pay their respects. St Botolph’s Church has become a particular focal point and opportunity for the community to pray for Lillia and show their solidarity for her family.

Reverend Jane Robertson said she was ‘devasted’ and ‘One of the things we are thinking about is how every single life is precious, but the loss of a child is so difficult for anyone to comprehend.’