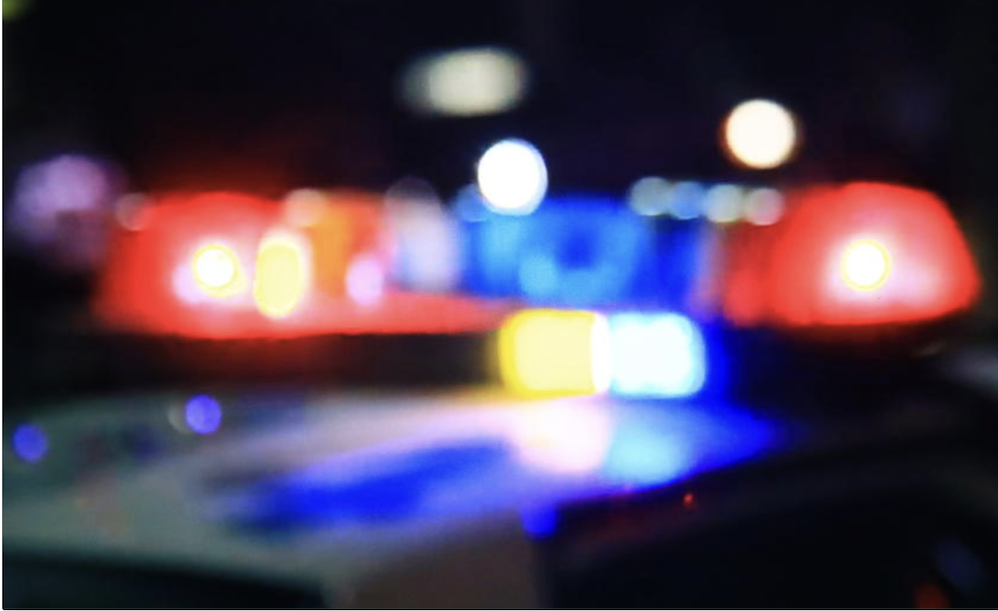 The city of Liverpool was shocked today due to numerous gun attacks that have occurred. On the 24th of August this week, a man suffered shots to his body, a woman received a gunshot to her head, and a young girl was fatally wounded.

Channel Four News has now named the young girl Olivia Pratt-Korbell, shot dead in her own garden when men with guns entered her home by force and later fled after taking her life.

(Photo of Olivia given to Channel 4, Police and newspapers following her death by family) 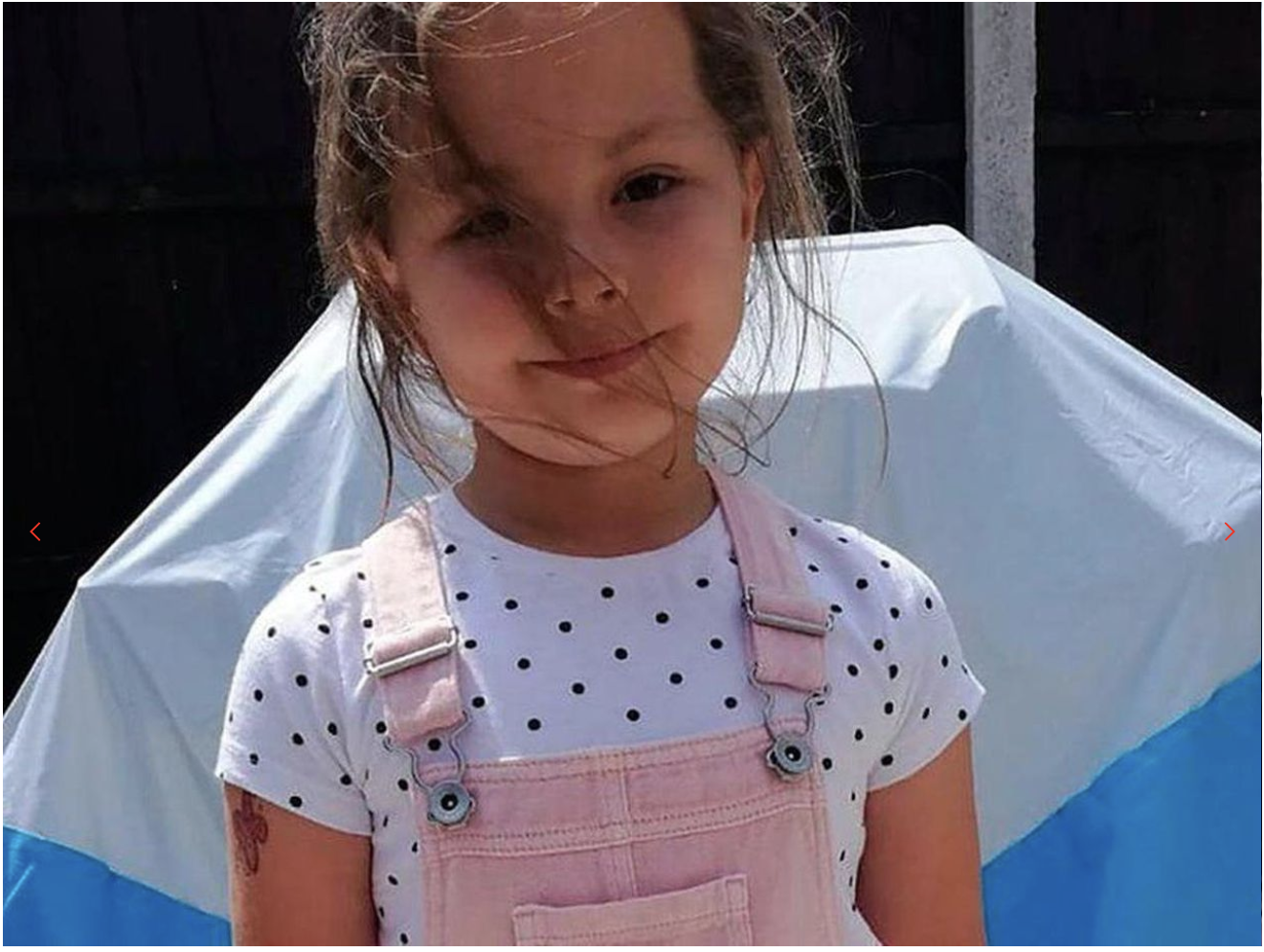 Merseyside Police stated in a video for Daily Mail, ‘A thirty-five-year-old man, suspected to have been the target for the shooting, has been detained in hospital on a prison recall after breaching the terms of his license. He will be recalled to serve the remainder of his license. He will be further questioned in connection with the murder and remains in a stable condition.’

This follows several police reports of knife and gun violence in the area of Merseyside, one coming from a pub in Kirkby, Liverpool. They rang the police to report a stabbing in their premises’ car park on the same night. Unfortunately, the stabbing was also fatal to the victim, though Police have a suspect in custody, according to the report by the BBC.

Similarly, a day before the shooting that claimed Olivia’s life, a fatal shooting occurred on August 22nd, taking the life of Council worker Ashley Dale, the BBC finds.

However, Police claimed that she ‘-May not have been the intended target’ of the shooter.

Police are also looking for potential witnesses, including dash cam footage or any other evidence, following the death of Sam Rimmer, 22, on August 19th. Two men are said to have fled the scene of his death on electric bikes and have not yet been identified.

These frequent attacks are a painful mark on the fifteenth anniversary of a young boy, Rhys Jones, who was shot in 2007 because of mistaken identity by a gang member on his way home from football practice.

Karen Harper, one of the trustees for the centre created in memory of the young boy, said as an ex-worker in youth services at Liverpool City Council, ‘nothing has changed with gun and knife crime’.

(Handout photos which were given to the Police and BBC by the families of Ashley Dale, Sam Rimmer and Rhys Jones)

Whether old or new, these attacks highlight the ongoing issue of gun, knife and gang-related crime in areas of Liverpool even after the many unnecessary deaths of innocent people.