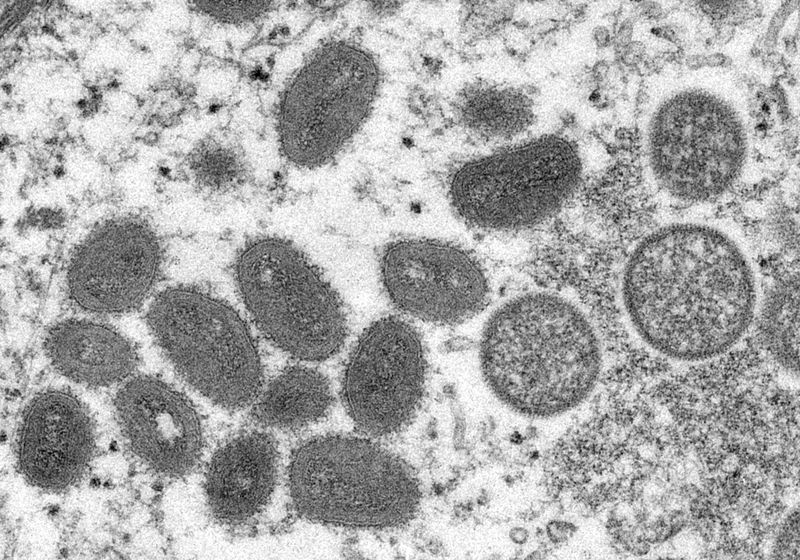 According to the UK Government’s Website, a patient who has recently arrived in the UK from Nigeria has been diagnosed with monkeypox.

The patient is being treated at the Guy’s and St Thomas; NHS Foundation Trust in London. It is believed that the infection was contracted whilst the patient was in West Africa.

The NHS website states that monkeypox is a rare viral infection that can be caught from wild animals in Central and Western parts of Africa. You are at risk of catching the infection if an infected animal bites you or you are in contact with the blood, wounds or bodily fluids of the animal. It is also possible to catch the virus from eating the rare meat or touching the skin or fur of an infected animal.

Monkeypox isn’t easily spread among humans and it is often a mild infection with a recovery time of just a few weeks. Like all viral infections, some individuals suffer more severely than others.

The UK Government’s Website states that monkeypox can be spread when somebody is in close contact with an infected person. In comparison to COVID-19, it is not likely to be transmitted to the general population.

As a precaution, the NHS will be contacting anyone who may have had close contact with the patient. Specifically, those who travelled on the same aircraft to London will be contacted first.

The UK’s first recorded case of monkeypox was in 2018 and only a handful of cases have been confirmed since, according to the BBC.

The UK Government states that Dr Colin Brown, Director of Clinical and Emerging Infections, UK Health Security Agency (UKHSA), said: “UKHSA and the NHS have well established and robust infection control procedures for dealing with cases of imported infectious disease and these will be strictly followed”.

Several common symptoms of monkeypox include fever, headache, muscle aches, backache, swollen lymph nodes, chills, and exhaustion. The BBC said an extremely itchy rash often appears and goes through stages until a scab is formed and the scab itself can be infectious.

Similar to most viral infections, the BBC said: “The virus can enter the body through broken skin, the respiratory tract or through the eyes, nose or mouth.”

The NHS has suggested a few measures that can be followed to reduce the risk of contracting the virus while traveling in Western and Central Africa. The website states: “Wash your hands with soap and water regularly or use an alcohol-based hand sanitizers. Only eat meat that has been cooked thoroughly.”