Lt General Anil Chauhan appointed as the new CDS of India, After a Gap of Nine Months 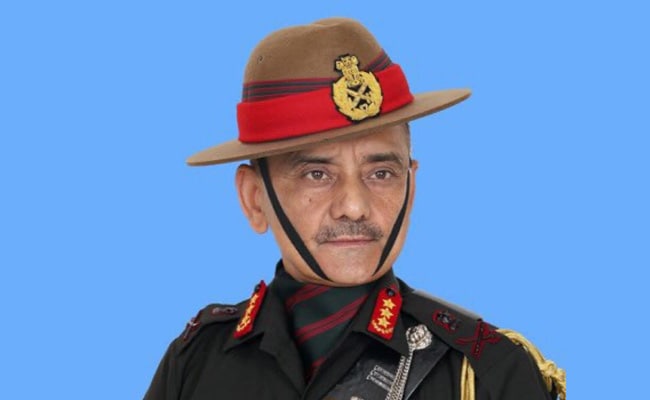 The Central government has designated Lt Gen (Retired) Anil Chauhan as the new Chief of Defence Staff (CDS) of India. With this, nine months later he succeeds the former as well as the first CDS of India General Bipin Rawat, who died in a tragic plane crash last year in December. The position was left vacant after the misfortune incident.

“The Government has decided to appoint Lt General Anil Chauhan (Retired) as the next Chief of Defence Staff (CDS) who would also function as Secretary to Government of India, Department of Military Affairs with immediate effect from the date of his assumption of charge and until further orders,” a statement issued by the Ministry of Defence proclaimed.

Lt Gen Anil Chauhan joined the Indian army in 1981 as part of the 11 Gorkha rifles. He is an alumnus of the National Defence Academy (NDA), Khadakwasla, and the Indian Military Academy (IMA), Dehradun.

During his tenure in the rank of Major General, the officer commanded an Infantry Division in the critical Baramulla sector in the Northern Command. He then directed a corps in the North East as the Lt General and eventually became the General Officer Commanding-in-Chief of the Eastern Command.

However, although he attained his superannuation he subsisted with his contributions to national security and strategic matters.