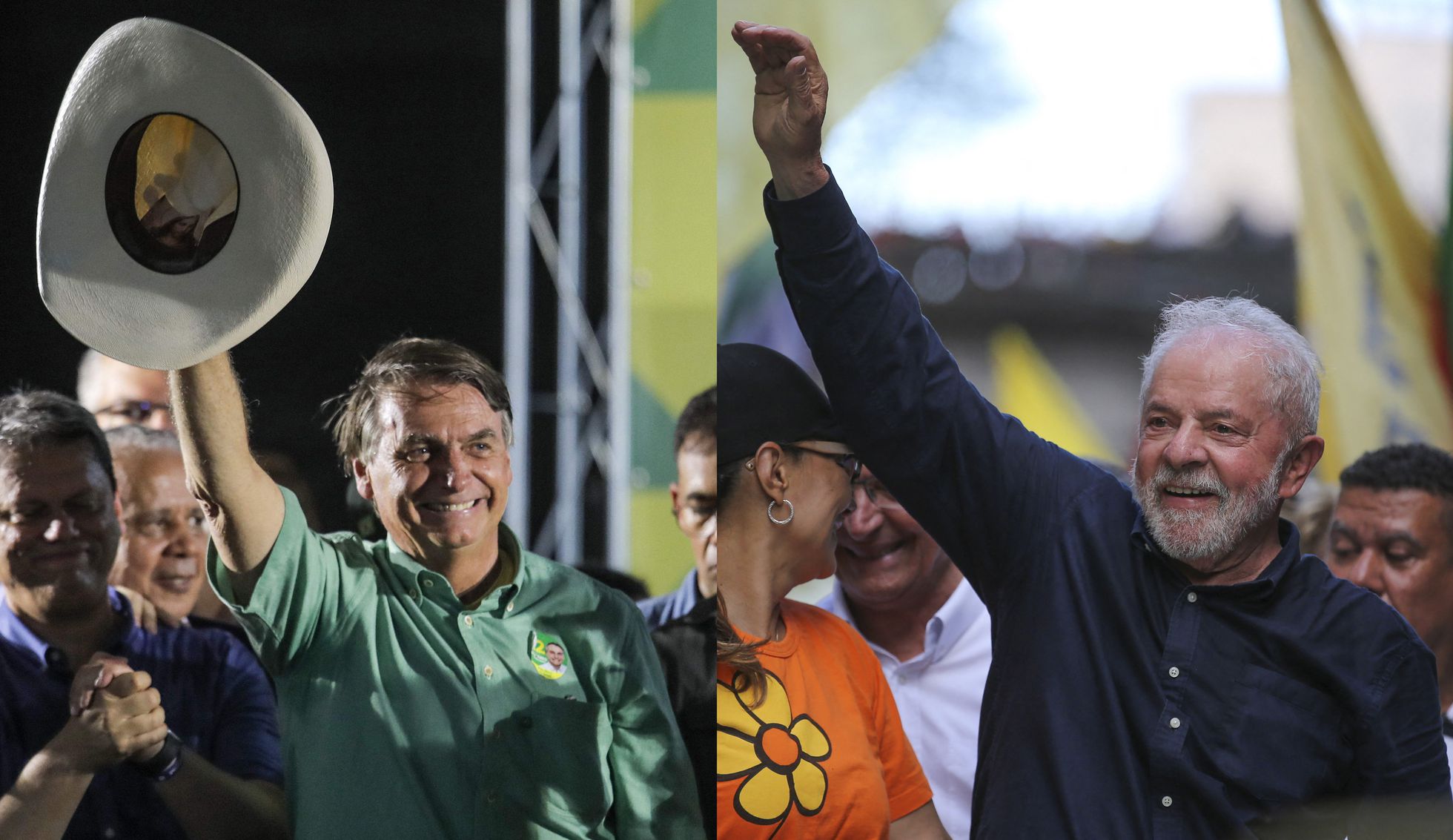 In the results of the first-round of the Brazillian presidential elections, Luis Inácio Lula da Silva took victory with 48,4% votes on 2 October. He is the candidate for the Leftist Workers Party (PT). The currently elected Jair Bolsonaro won 43,2% of the vote, showing the intensity of this election.

Lula da Silva has been described as a protector of the poor – but as a radical leader, some of his critics claim that the country could fall into financial bankruptcy under his leadership.

Moreover, Lula da Silva was investigated during “Operation Car Wash” for corruption carried out within the petrol company, Petrobrás. The Federal Regional Court sentenced him to 12 years imprisonment. In 2018 he began serving his verdict, until the sentence was quashed in 2021.

One of the most important topics to aftacklefront, nowadays, is gender equality. One of the internal strategy political parties of the PT “to adopt parity between women and men in the party leadership, instituting quotas, challenging prejudices, incorporating from the beginning the struggle for racial equality and against racism, as well as the agendas of the LGBT struggle for freedom of sexual orientation and the fight against homophobia”. This is especially important for young voters considering da Silva as Present.

Meanwhile, Bolsonaro, a conservative politician, openly rejects LGBT inclusion and is anti-same-sex marriage. President Bolsonaro has also remarked on discrimination against indigenous citizens, and has overseen the deforestation of the Amazon for years. According to Carbon Brief, “A loss for Jair Bolsonaro in the upcoming Brazilian presidential election could lead to Amazon deforestation in his nation falling by 89% over the next decade…”

The nation is divided as the numbers clearly suggest, as these elections present two polarizing rhetorics. What will happen if the results go in favor of Bolsonaro? What is the future of Brazil?