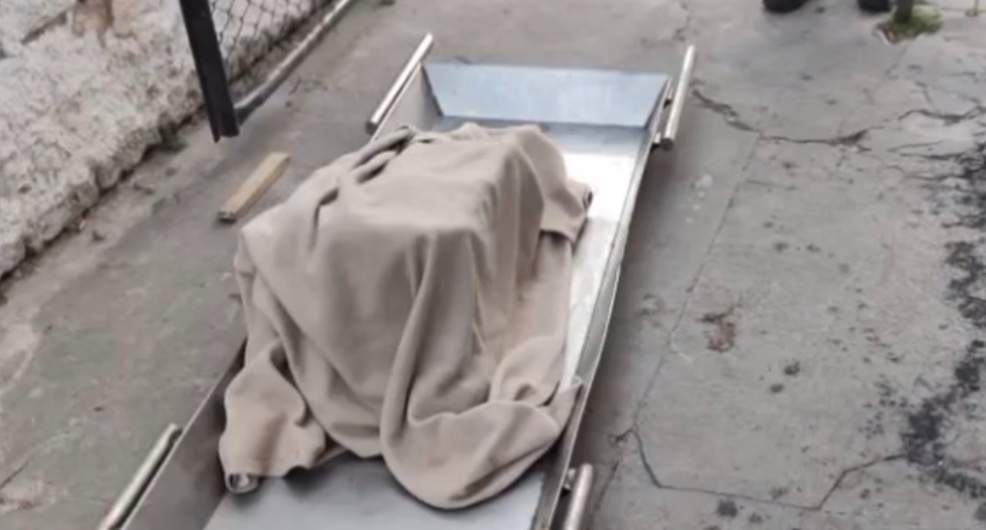 A sad case that occurred in Argentina has the world shocked. A mother, identified as 27-year-old Vanesa Mansilla, kept her daughter's body in a cement-covered wooden box, which she used as a nightstand.

On November 29, the child's family reportedly filed a complaint with the prosecutor's office after Vanesa Mansilla admitted that the under-5-year-old was dead and that her body was at her home. The mother alleges that she went to take a nap, and when she woke up, she discovered that her daughter was dead, which caused Vanessa to freak out and place the minor's body on the nightstand. The complaint led to a routine search, and the Departmental Investigation Delegation (DDI) officers were surprised when they found the body on the nightstand.

According to the autopsy, the under-5-year-old, identified as Milagros Nazareth Martín, died of a respiratory infection caused by diseases she already had. The Argentine newspaper Clarín indicated that the last time her family saw Milagros was on July 30, ''for the birthday of one of her little brothers. Vanesa told her family that Milagros was not at her house because she had gone with her father. A lie that uncovered a frightful maneuver”, adds the newspaper. However, the father was the one who filed a complaint for a "whereabouts investigation" in October.

Milagros died of a respiratory infection:

The mother was arrested for manslaughter since the prosecutor, Daniel Cangelosi, considered that Vanesa Mansilla had no intention of killing her daughter. In addition, the investigators reported that the autopsy results had come out, and Milagros would have died of a respiratory infection. The mother declared that she "had a bronchial aspiration," and that's how she died. From what Vanesa's environment tells, she made a difference in her treatment of the little girl compared to her other two children.

Vanesa explained that “everything happened after bathing her children. She went to take a nap, and when she woke up, she went to see the girl who had already passed away. She said that she had a runny nose and drooled in her mouth,” an investigator clarified.

“Milagros was a premature baby who suffered from multiple pre-existing conditions and had a tracheostomy and a nasogastric tube. So far, there is no record of previous complaints of gender violence,” adds the expert.

Click HERE to see how Vanesa Mansilla is arrested for the murder of her 5-year-old daughter. Firefighters found the body buried in a box. Her mother says her daughter "died of a bronchial aspiration and I did not report it."