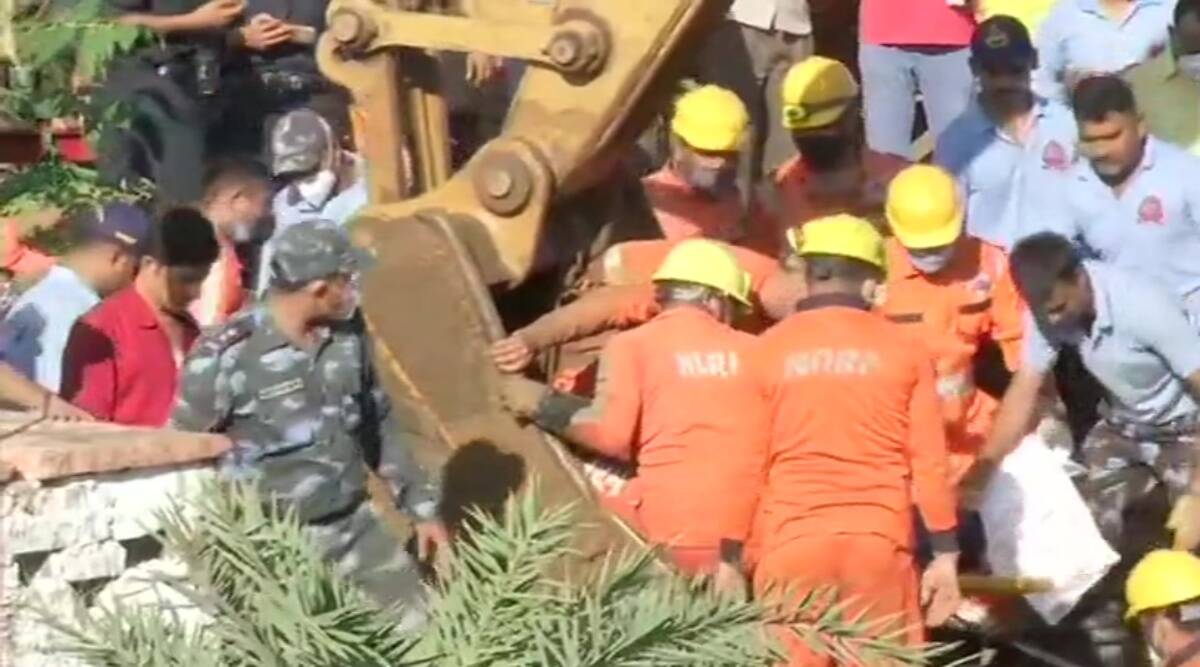 On Thursday, in Madhya Pradesh's Vidisha district, a total of 3 people died during a rescue operation among the 30 villagers who fell into a well. A total of 19 individuals have been rescued and transported to a hospital so far, according to the police.

The incident occurred 50 kilometers from the district headquarters in Ganj Basoda, which led the villagers trapped into the well while trying to save a boy who had reportedly fallen into the well earlier.

According to the officials, the weight of people trying to save the boy caused the parapet wall around the well to collapse. The locals said the well is roughly 50 feet deep with a water level of about 20 feet, as per the news agency PTI report.

Around 9 p.m. on Thursday, the villagers were attempting to save a boy who had fallen into a well. While some individuals climbed down to save him, others stood around the parapet wall to assist them, according to a police official. He said, “the wall suddenly collapsed, pushing those standing on it into the water.”

According to eyewitnesses, a tractor involved in the rescue operation, along with four police officers, slid into the well around 11 p.m. when the area surrounding it caved in.

Chief Minister Shivraj Chouhan, regarding the incident, said that the rescue mission is ongoing and that he is in close contact with the officials involved.

The Chief Minister has also ordered a high-level investigation and directed officials to provide the best possible medical care to individuals who have been injured.

He added, "I am constantly in touch with the administration at the site of the incident and am continuously monitoring the rescue operations. As the representative of the state government, Vidisha's in-charge minister, Vishwas Sarang, was present at the spot throughout the night. Under his supervision, the rescue teams are engaged in rescuing trapped people."

Mr. Chouhan further announced that the victims' families would receive compensation of Rs.5 lakh each. Those who have been injured will receive 50,000 as well as free treatment, he stated.

He also tweeted regarding the incident which said, “Very saddening. Condolences to the families of the deceased. It is an appeal to Congress colleagues to extend all possible help in the rescue work.”