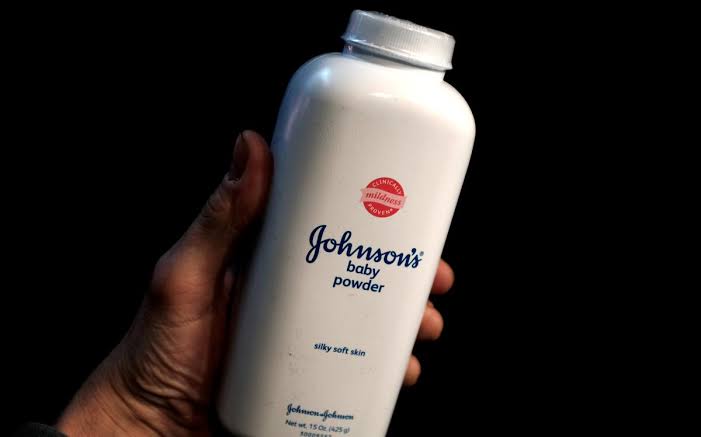 The Maharashtra government responded Thursday to Johnson & Johnson's lawsuit against the suspension of their license to produce baby powder, telling the Bombay High Court (HC) that nothing else counts regarding the general public's health. The FDA provided the affidavit on behalf of the state government.

The response expressed skepticism regarding the pH value and BIS standards, stating: "It is additionally forwarded that the petitioner's claim that the pH of powder does not affect the safety of the public, including infants, is incorrect, as the limits of pH are prescribed in the BIS standard, which, like other cosmetics such as baby soap, also has a pH test."

The pH fluctuations are hazardous to babies. Several research papers on the same subject found on different websites on the Internet can confirm and say that Fluctuating pH or sustained pH can physiologically stress and  lead to decreased growth. Stream community composition can be altered by even minute changes in pH. This is because pH modifies the chemical state of numerous pollutants (e.g., copper, ammonia), altering their solubility, transportability, and bioavailability.

In its answer, the state informed the court that two samples of Johnson's Baby Powder had been procured from two separate sites and then transported to the cities of Pune and Nashik for examination. Following analysis determined that the sample had a pH value of 9.285 in Pune and 9.02 in Nasik, respectively.

After being shipped to Pune, the sample was analyzed at the Central Drug Laboratory (CDL) in Kolkata. The apex authority, the CDL, said that the powder's pH value of 8.42 indicated low quality. The pH range for these cosmetic items has a maximum limit between 5.5 and 8.

"The sample does not conform with IS 5339: 2004 (Second Revision Amendment No. 3) standard for skin powder for newborns in the test pH" was the test's conclusive finding in 2019.

A two-judge panel of Justices SV Gangapurwala and SG Dige questioned government leader Milind. More information about whether or not the state has tested any other baby powder from the challenged a lot or any batch of powders.

The bench was interested in whether or not the state has tested baby powder from any other batch. The government's attorney said they would follow orders and present them to the court on Monday.

The business filed the petition in opposition to the state government's decision to revoke its license to produce Johnson & Johnson Baby Powder beginning on December 15. The examined samples of the baby mentioned above powder were from the Mulund Factory.

The court scheduled another hearing in the case on November 14 after additional government pleader Milind More requested time to answer the question.