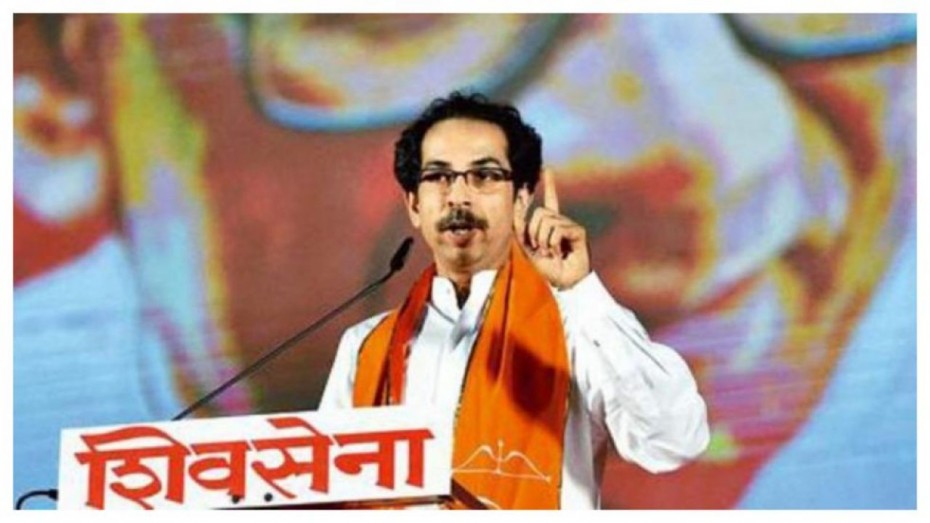 After a day of brawling political turmoil in Maharashtra, CM Uddhav Thackeray holds back-to-back meetings with his party MLAs at his residence on Tuesday. Thackeray is expected to meet NCP chief Sharad Pawar and Congress leader Balasaheb Thorat as well.

This occurs post-facing a huge setback in the Maharashtra Legislative Council elections, BJP, the opposition got all its five nominees to the Upper house.  It was also rolling out when at least one and half a dozen Shiv-Sena MLAs shifted to a luxury hotel in Gujarat’s Surat district. They were headed by Shiv-Sena leader and Maharashtra urban development minister, Eknath Shinde, who now has been removed as the party group leader.

Shinde has tweeted indicating his ‘rebellious’ mood and has also removed the Shiv-Sena logo from his Twitter handle.  "We are Balasaheb (Thackeray)'s staunch Shiv Sainiks. Balasaheb has taught us Hindutva. We have never and will never compromise on the teachings of Balasaheb and 'dharmaveer' Anand Dighe for power," Shinde stated in a tweet in Marathi.

Moreover, the Shiv-Sena has hit back by replacing him with Ajay Chowdhary, a loyal Sainik.

While preparing to join hands with the opposition, Bhartiya Janata Party (BJP), Shinde has also kept his lifeline open to the MVA government; exchanging proposals and counter-proposals between Maharashtra and Gujarat.

Sharad Pawar met with his party members, he has also said that his party, NCP, has “full faith” in the MVA govt and CM Thackeray. Ajit Pawar and Jayant Patil reached Pawar’s house after meeting Uddhav Thackeray.

Sena leader Sanjay Raut said that BJP’s plan to destabilize the MVA govt will not succeed. Whereas, the Maharashtra BJP president said his party has nothing to do with it.

The complete dramatic turns in Maharashtra indicate a rebellion that could lead to a possible fall of the Udhhav Thackeray government in the state.