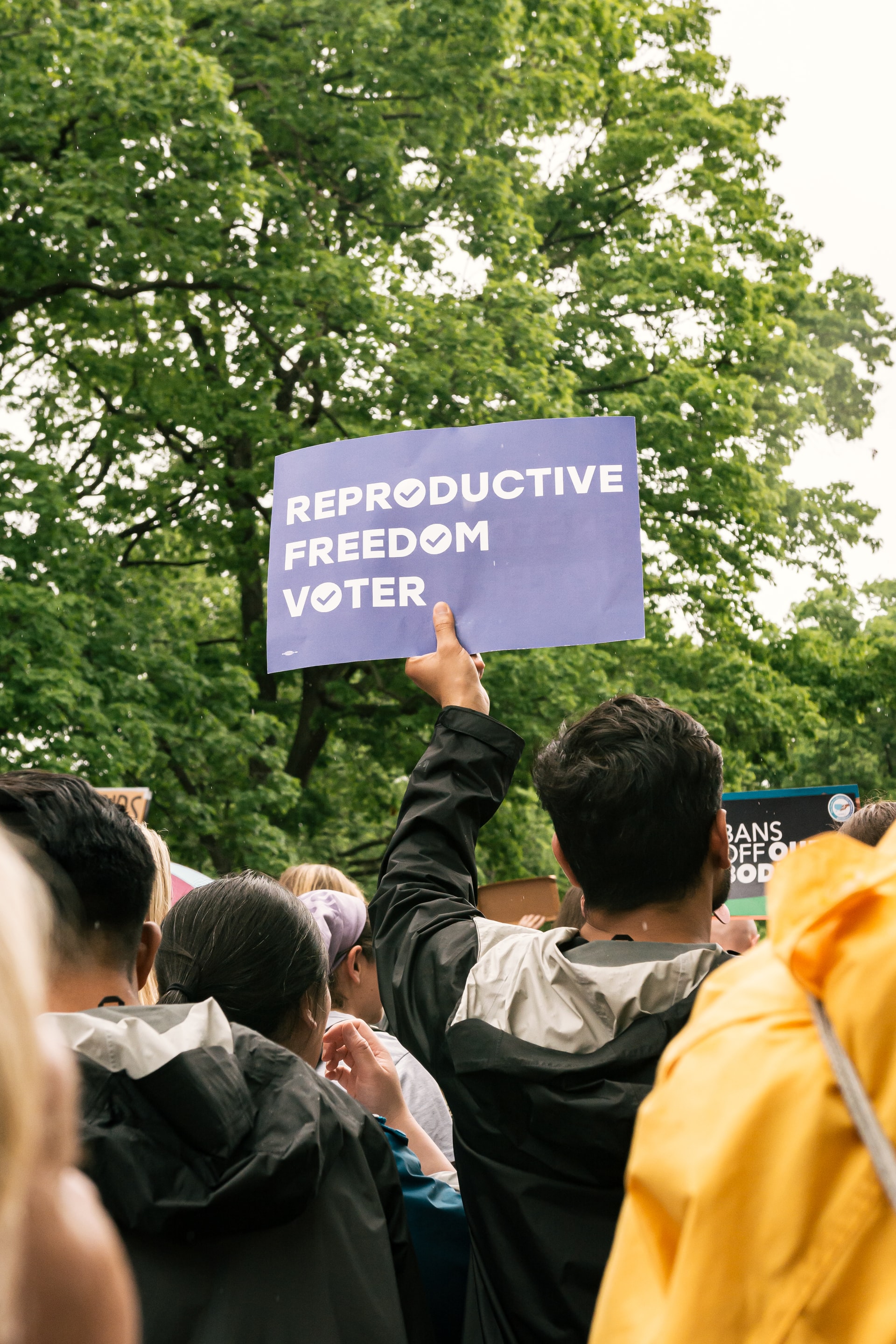 As the first state to test Roe vs Wade's overruling, Kansas made history on Tuesday. The state of Kansas, predominantly a deeply conservative state, has voted in favour of the protection of abortion rights. It marks the first electoral test of new legislation passed by the supreme court that restricts women's right to abortion.

The vote was won by 59% of citizens voting in favour of abortion access and the following 41% voting against it. NARAL Pro-choice America welcomed the result, saying that the “vote signals to Kansas and the rest of the country that Americans value reproductive freedom and will fight to protect it.”

In a statement, President Biden said that “voters in Kansas turned out in record numbers to reject extreme efforts to amend the state constitution to take away a woman's right to choose and open the door for a state-wide ban.” Kansas' votes indicate that the majority of American citizens oppose the restriction of abortion, and they are clearly in favour of allowing women to make their own choices.

As this is the first time that America and the rest of the world have been able to hear voters' opinions on the issue in an electoral manner, the vote is crucial. The result provided an insight into voters' opinions on the overruling of Roe vs Wade and should be an eye opener for republicans across the country. The turnout was double what it was in 2018, reaching 450,000 people, and is estimated to be half of Kansas' total registered voters. This is an issue that people feel very passionate about.

Experts believe that if the vote went in favour of the anti-abortion measure, it would not have resulted in the complete ban of abortion services. Nevertheless, it would have paved the way for harsh republican policies that would eventually achieve this. “Under the language of the amendment, it would be possible to adopt a total ban on abortion from the point of conception until birth, with no exceptions for rape, incest, or the life or health of the mother," said Richard Levy, a professor of law at the University of Kansas.

Women seeking abortions now have a safe haven in Kansas since surrounding states such as Missouri and Oklahoma have entirely banned access to the procedure. People requiring an abortion in Kansas will still have to undergo an intense process before they are granted the abortion, which consists of counselling, an ultrasound, a 24-hour waiting period, and restrictions on certain insurance coverage. However, this vote represents a step forward. Regardless of the tight conditions that women face, Kansas has acknowledged that a total ban on the procedure is catastrophic for people and should not be outlawed.

The result of the Kansas electoral vote suggests that the people in power are out of touch with what citizens want and believe in. In the fight against restricting abortion access in America, the heavy turnout in a traditionally Republican state was a major victory. It could be a bellwether for how Democrats will fare in a predominantly Republican state that disagrees with its policies in the future. Views on the overruling of Roe vs Wade will inevitably seep into the decision-making for citizens when deciding who to vote for in the mid-term November elections. According to the News Battleground Tracker, abortion rights are a major issue that voters are concerned about, with more than two-thirds of women believing that the republican's overruling of Roe vs Wade was extreme.

10 states now have administered the right for women to choose if they want an abortion; this choice can only now be changed by a referendum. In November of this year, voters in California, Vermont, Michigan, and Nevada will also be given a vote as to whether they wish to accept the overruling of Roe vs Wade or continue to provide access to abortion in their state.