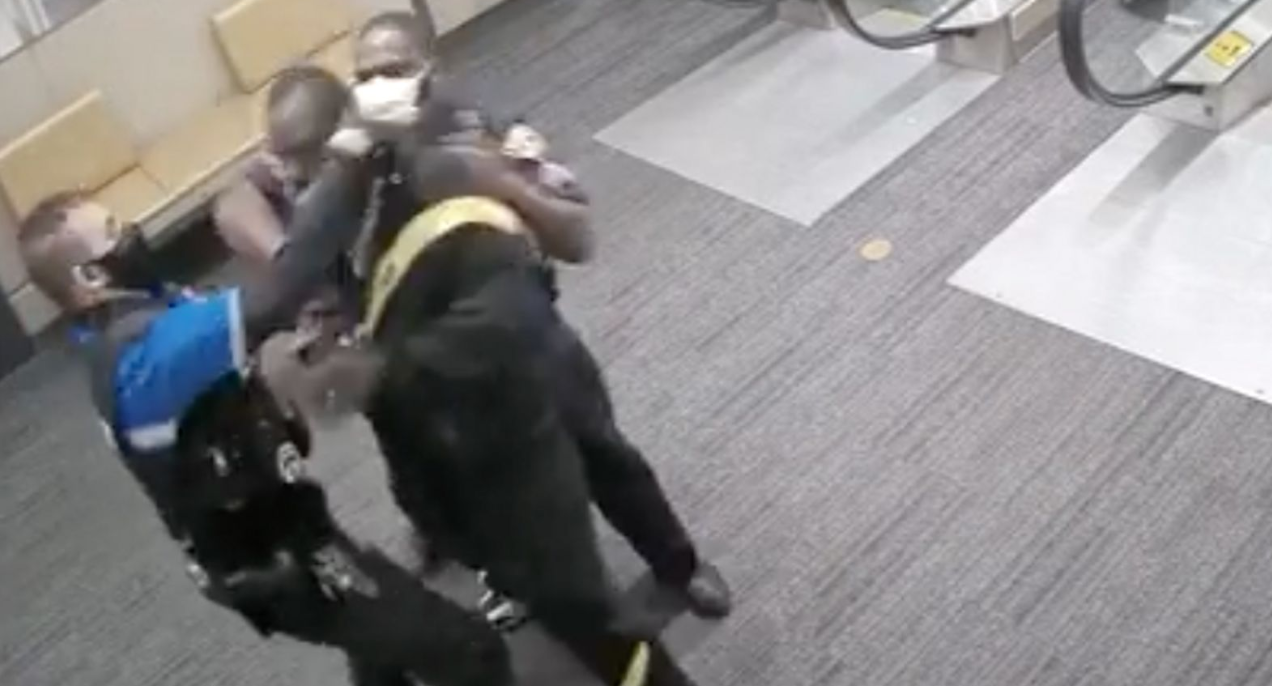 There was a Black kidney patient that only wanted a kidney so that he could continue to live and love with his family, but he was beaten by a security guard(s). He was later detained because of a misunderstanding in Barnes-Jewish Hospital. The patient's daughter is looking for justice for her father and seeks to get those involved punished for their crimes.

Hughie Robinson was heading back to the hospital because they informed her that he left his wallet there when he was there for his stage four renal failure. However, he received great news, which was that he was second-in-line for a kidney transplant. After Mr. Robinson grabbed his wallet, he was going to the Kingshighway garage and couldn’t find his vehicle (a Buick). This caught the attention of the security guards in the garage and they suspected that he was looking for a car to steal.

The security guards racially profiled Robinson and grabbed his arm by force, which is a procedural violation that could result in a lawsuit. The 52-year-old patient was confused and disgruntled because of the faulty security guards, which led them to tackle him. This escalated to the guards beating him.

According to documents for the lawsuit “Hughie cried out that the guards were hurting him. At least one of the guards responded, ‘Good.’ The guards then forced Hughie into a pair of handcuffs. All of this was on video…”

After his beating, Robinson was forced into an interrogation room where he was unnecessarily grilled for things he didn’t do. The document also claims that a guard used his gun to smash Mr. Robinson’s head into a wall while he was simultaneously being threatened. One of the worst parts of the situation was that Mr. Robinson needed to make recurring visits to the hospitals for his condition, something he asked his lawyer to attend with him because of his fear for his life.

Sadly, Hughie Robinson succumbed to his illness and his daughter has taken on his legal defense. She is seeking justice against the cruel security guards that made her father’s life miserable in its waning years.

While the pump may decongest the leg temporarily, it ends up pushing fluid shifting pressure to the already congested area of trunk quadrant inguinal lymph nodes <a href=http://propecia.skin>finpecia 1 mg for sale</a>