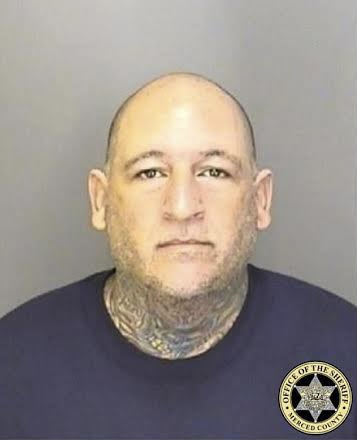 On Monday, 48-year-old Jesus Manuel Salgado, who was accused of kidnapping and killing an Indian-origin Sikh family, was charged with four counts of first-degree murder, one for each life lost, California authorities announced.

On October 3, the police found Amandeep’s truck on fire in the town of Winton. Since then, the police have been investigating the case of the Sikh family’s disappearance. Their relatives reported the family as missing when they could not locate the four members of their family.

The investigators found the video surveillance footage of four members of the family being abducted at gunpoint by a suspect.

According to abc7news.com, GoFundMe is raising funds for the extended family members of four Sikhs. Reportedly, they have raised more than $300,000. At the fundraiser event, Amandeep’s wife, Jaspreet Kaur, said that Amandeep and Jasdeep had been living in the United States for 18 years, and both of them used to support their families in the US and elderly parents, who are living in India, as well.

Merced County Sheriff’s office said that Salgado attempted suicide when he was zeroed in as a suspect in the case of kidnapping and murder of four members of a family. He was hospitalized for two days and then sent to jail.

In a Press release, the Merced County district attorney’s office said that a determination regarding whether or not to pursue the death penalty in the case of Jesus Manuel Salgado would not be made this year.

Along with the charges of murder and kidnapping, Jesus Manuel Salgado has also been charged with unlawful possession of firearms and arson for allegedly setting fire to the truck. Alberto Salgado, his brother, was also arrested on suspicion of criminal conspiracy, accessory, and destroying evidence.

This is not the first case in which Jesus Manuel Salgado has been sent to jail. He had spent almost ten years in prison for robbing and holding another family at gunpoint in 2005.