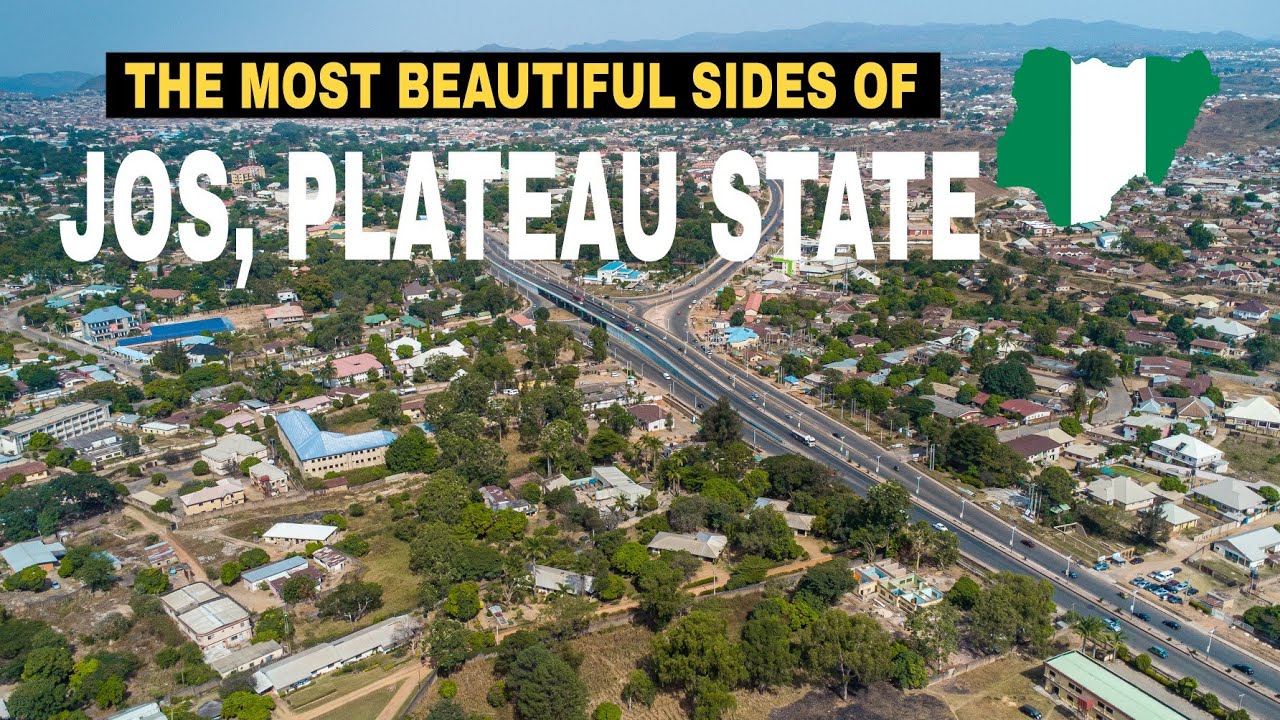 On Tuesday, July 19th, 2022, at around two in the morning, an unidentified individual broke into a residential home's perimeter in the neighbourhood of Federal Low-cost in Jos, Plateau State, Nigeria, only to successfully escape with a hair clipper.

While residents of the house were fast asleep, the intruder took the risk of jumping through the bar-wired fence after bending bits of it. He went behind one of the buildings in the compound, found a cutlass, and smashed the window of one of the cars in the compound.

One of the neighbours, who wished to remain nameless, claimed to have heard noises outdoors, but as he was a new tenant, he was unable to identify the noise and took no action.

The car's owner, Papa Prisca, the landlord of the property, and his wife also heard the beep, but they were unsure what to do because they had never experienced an armed robbery or theft before.

After searching the car whose glass he had shattered and finding nothing valuable to steal, the burglar attempted to enter the other two cars in the compound but was only able to enter one of them where he discovered a hair clipper in its pack and fled with it.

The landlord and his family sounded the alarm while the invader was trying to locate a way out of the building. The landlord said the invader left with a sizable portable Bluetooth speaker that he had brought from his club meeting earlier that day, and when the next-door neighbours joined in raising the alarm, they found it had been taken and dumped on the fence of the adjacent compound.

The landlord was puzzled by the incident and wondered "Why did the intruder pick his residence as a target?" Victims frequently ask themselves this question, and there is never a simple answer.

While Jos has sadly gained a reputation for breeding drug abusers, it remains unknown what the motivation was for this particular intruder who went through a lot of trouble to leave with only a hair clipper.