March For Our Lives: A Recap 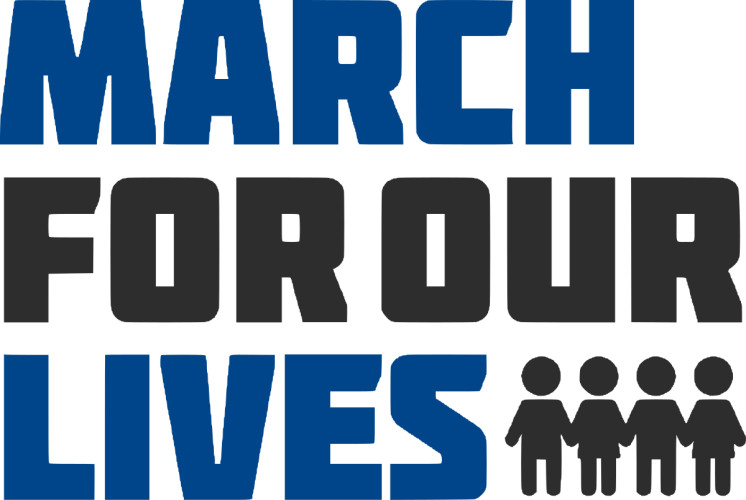 On June 11th, activists around the nation came together to march and rally in response to the recent gun violence incidents. From Florida to California, New York to Texas, people are taking part in their local march, speaking up for what they believe in. According to HuffPost, over 400 U.S cities have been reported to host rallies in support of ending gun violence.

The rally has been organized by March For Our Lives, a student-run organization that promotes gun safety. March for Our Lives began back in 2018 and was a direct response to the Marjory Stoneman Douglas High School shooting. Victims of the school shooting came together after the tragedy to create this movement. With the rise in public shootings, the organization has decided to march once again.

While marches are occurring nationwide, many people have traveled to Washington D.C, presenting themselves in front of elected officials, demonstrating their right to protest. Photographs from the official Instagram page of March For Our Lives show some of the moments from the day, including a cluster of people marching in the rain.

As the activists in D.C marched through the crowd, they chanted the phrase, “No more silence, end gun violence.” According to The State, the march made its way around the State House and through Main Street, holding signs and posters in support of enacting stricter gun laws.

Mayor Muriel Bowser of Washington D.C is just one of the amazing people who spoke at the D.C Rally. She began her speech with the phrase, “enough is enough.” Bowser became vulnerable with the crowd as she shared her fears and urged Congress to help end gun violence and protect Americans. She spoke as a mother, a mayor, and an American citizen who fears for the world we live in, where guns are easily accessible to the public. Mayor Bower ended her speech not with a request but a demand to see real change.

David Hogg, a Parkland shooting survivor gave a beautiful speech, where he repeated the phrase “This time is different, '' to the audience, encouraging them to chant back. Hogg's speech is a call to action, not just to the activists in the crowd, but to those in power, specifically the senate and president.

Ashley Paris, another Parkland survivor, shares her story in Fort Myers. Paris voices her disappointment in our society today and explains the fear that she felt during the Parkland shooting. She emphasizes the way that a school is meant to be a safe space and shines a light on the absurdity of feeling scared to walk out of your home. The audience confirms their support for Paris’s words as they cheer her on through shaky words.

In an article from the Daily Beasts, during the D.C March, as protestors took a moment of silence, someone in the crowd was reportedly heard yelling that they had a gun. People who were gathered in front of the national mall began running in all directions and were stopped by Erica Ford, the speaker at the time. She assured the crowd that there was no need to run. Moments later, the police reported having taken a man in custody and told the press there had been a “false alarm”.

The entirety of the situation remains unclear, whether the man taken into custody was a threat or not and if he had a gun with him. Regardless, many people in the crowd ran in fear and held onto those they loved, unsure of what would happen next.

Congress has yet to make any changes but, the impact from those who attend one of the many marches is inspiring to say the least.