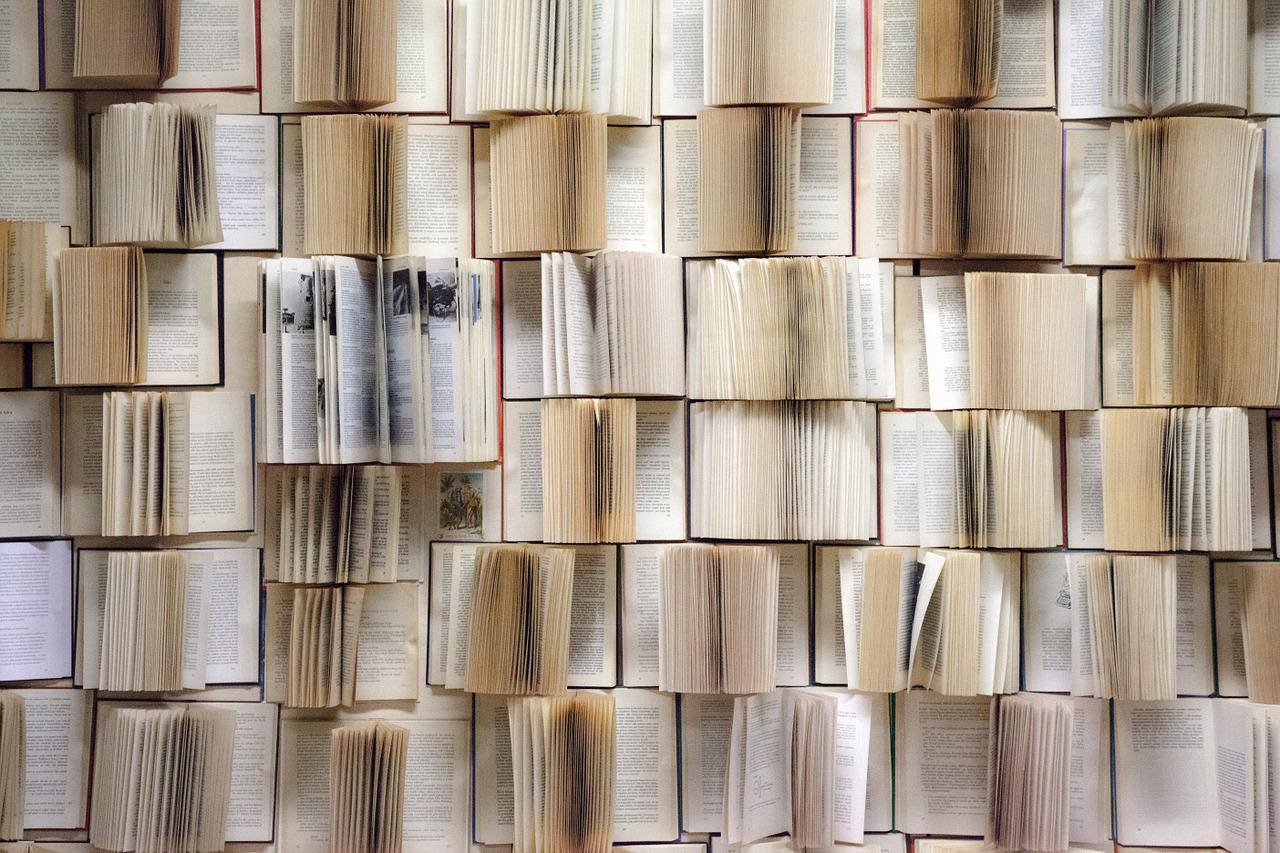 Margo Glantz, a writer, essayist, academic, and literary critic, received the Carlos Fuentes International Award for Literary Creation in the Spanish Language at the age of 92. The prize was presented to her on Friday by the Secretariat of Culture and the National Autonomous University of Mexico (UNAM), from which she graduated in the Faculty of Humanities and Philosophy.

Glantz earned the equivalent of 125 thousand dollars, a certificate, and a sculpture created by Vincente Rojo, one of Mexico's most famous abstractionist representatives. This honor is often bestowed on authors whose works in Castilian have affected and enhanced the global literary legacy.

Margo Glantz was born Margarita Glantz Shapiro in Mexico City in 1930 after her Jewish family immigrated from Ukraine during the 1920s. Her parents preserved their native traditions while also becoming acquainted with the culture of their adopted country. They both emphasized the importance of reading for personal enrichment. They made contact with well-known Mexican artists of the time, including Diego Rivera, the famed painter. These ties had a great impact on Margo Glantz, who formed a strong connection with the Mexican cultural environment in all of its forms.

There are numerous Leitmotives to be found throughout Glantz's writings. The first is the theme of travel: Glantz considers travel to be one of the most disturbing behaviors someone may undertake, especially when tied to migratory processes; nonetheless, it is also immensely fascinating to the author. Another notable topic covered in her writings is the conquest of America: she wrote extensively about it, and she presented a thesis about French exoticism toward Mexico in 1800 during her Ph.D. at The Sorbonne in Paris. She also examined the state of women, their relationship with the body, the feminine, and their sexuality. Her writings are frequently thought to defy accepted conventions.

Her most well-known book is undoubtedly Las genealogías, translated as The Family Tree in English and released in 1981: the author retraces her family's history in this work. The reader follows the family's move from Central Europe to Mexico.

Aside from her productive writing career, for which she has received numerous awards, she is also an academic: she is an emeritus professor at UNAM in Mexico City. She has also served as a visiting lecturer at prestigious universities in the United States and Europe, including Yale and Cambridge.

Margo Glantz was chosen to run the Fondo de Cultura Económica (FCE), a non-profit publishing organization largely sponsored by the Mexican government, in 2018, when future President Andrés Manuel López Obrador was putting together his government. Glantz confirmed that she would be honored by the proposal, but she declined for personal reasons. According to Sdpnoticias, she wished to devote herself to other interests like traveling.