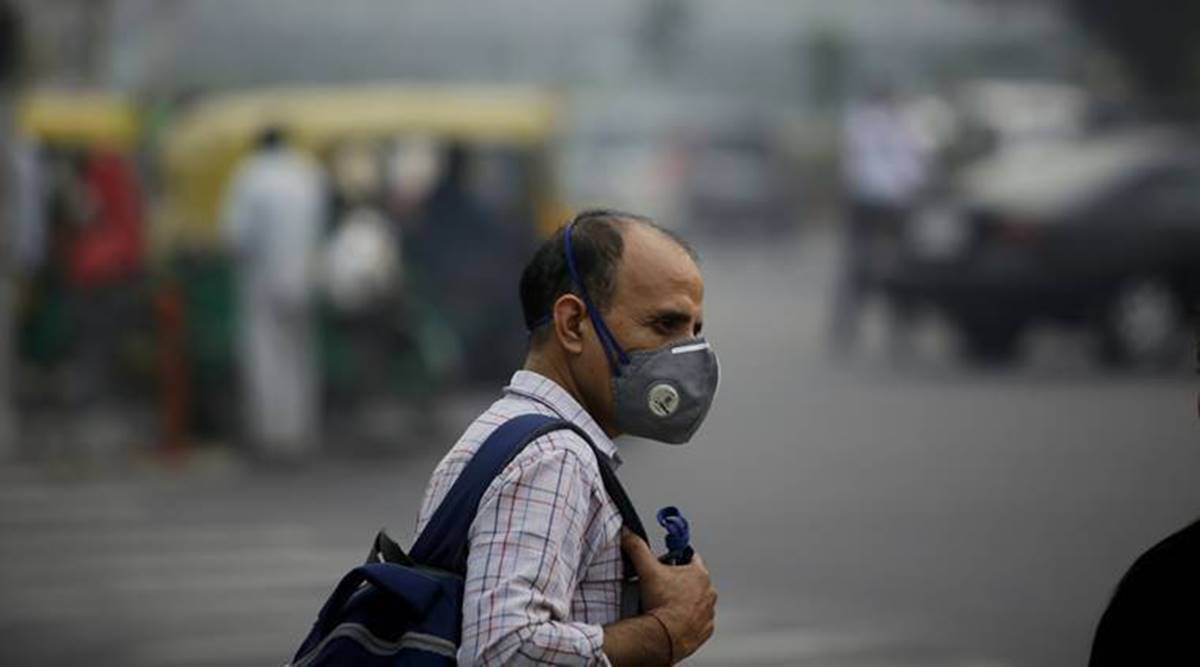 However, on the last day before the state government's relaxations are supposed to take effect, fraudsters posing as civic authorities continued to intimidate residents wearing masks.

On Friday, Prakash Maske was reportedly cheated of Rs 15,000 by two people pretending to be BMC employees in Malad East.

As per police officials, Maske, 35, was on his way to pay his power bill when he was stopped by two guys on a motorcycle. The two guys pointed out that his mask was not fully protecting his nose and demanded that he pay a fee or face a police response.

The two culprits stopped my route and demanded Rs 20,000 as a fee for not properly wearing the mask.

Even after I explained that my mask had fallen off my nose due to the elastic loosening over time, they tried to file a police report against me.

Maske, who was scared, then handed them Rs 15,000 that he was carrying to cover the bill, and the couple departed the area. When Maske returned home, he told his family about his adventure. The two guys then called the Kurar police.

"We have lodged a complaint against two unknown accused under sections 170 (impersonating as a public official) and 420 (cheating) of the IPC and have begun an inquiry," stated an inspector from Kurar police station in Malad East.

Mumbai's restrictions will be removed by the month's end, says the Mumbai Mayor.