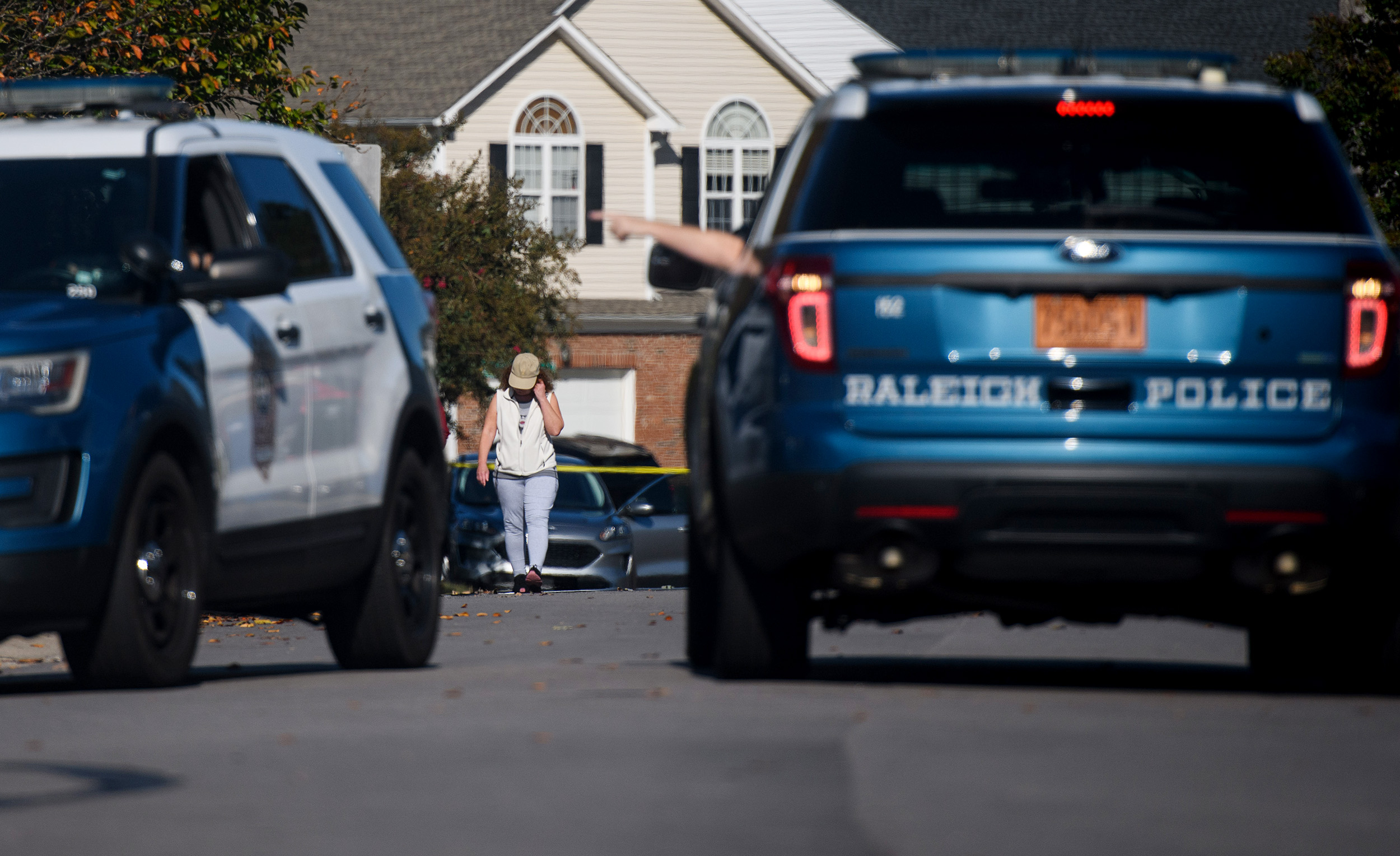 This past week on October 13, a shooting took place in eastern Raleigh, North Carolina that killed five people and injured two. The suspect is a 15-year-old, white male.

The suspect was in critical condition after a standoff with the police before he was taken into custody and hospitalized. He is reportedly a relative of one of the killed victims according to the BBC. BBC also gives a breakdown of the events of the shooting. The shooting took place in a residential neighborhood near a popular nature trail called the Neuse River Greenway around 5:00 am EST and lasted for hours. After shooting and killing the relative in the home, the suspect shot two women in the neighborhood before shooting five more people on the trail, including off-duty police officer Gabriel Torres, 29, who was on his way to work.

Including the officer, the suspect took the lives of five victims: Torres; Mary Marshall, 35; Susan Karnatz, 49; Nicole Conners, 52; and James Roger Thompson, 16. One of the injured victims was Raleigh Police Department K9 officer Casey Clark, 33. The other injured victim, who is in critical condition, is a 59-year-old woman.

The suspect’s weapon was not released, however, it has been reported by WUNC that the suspect is Austin Thompson, who is the younger brother of victim James Roger Thompson and a sophomore at Knightdale High School. During a press conference the morning of Friday, October 14, Raleigh Police Chief Estella Patterson reported on the shooting, saying, “This investigation is ongoing.”

This mass shooting is one of 534 that took place this year according to the Gun Violence Archive (GVA). In a statement issued Friday from the White House, President Joe Biden argues, “Enough. We’ve grieved and prayed with too many families who have had to bear the terrible burden of these mass shootings. Too many families have had spouses, parents, and children taken from them forever.” He also calls for a ban on assault weapons.

As mentioned, this investigation is ongoing. As it progresses, more information will be brought to light about the suspect and his motivations for this mass shooting.