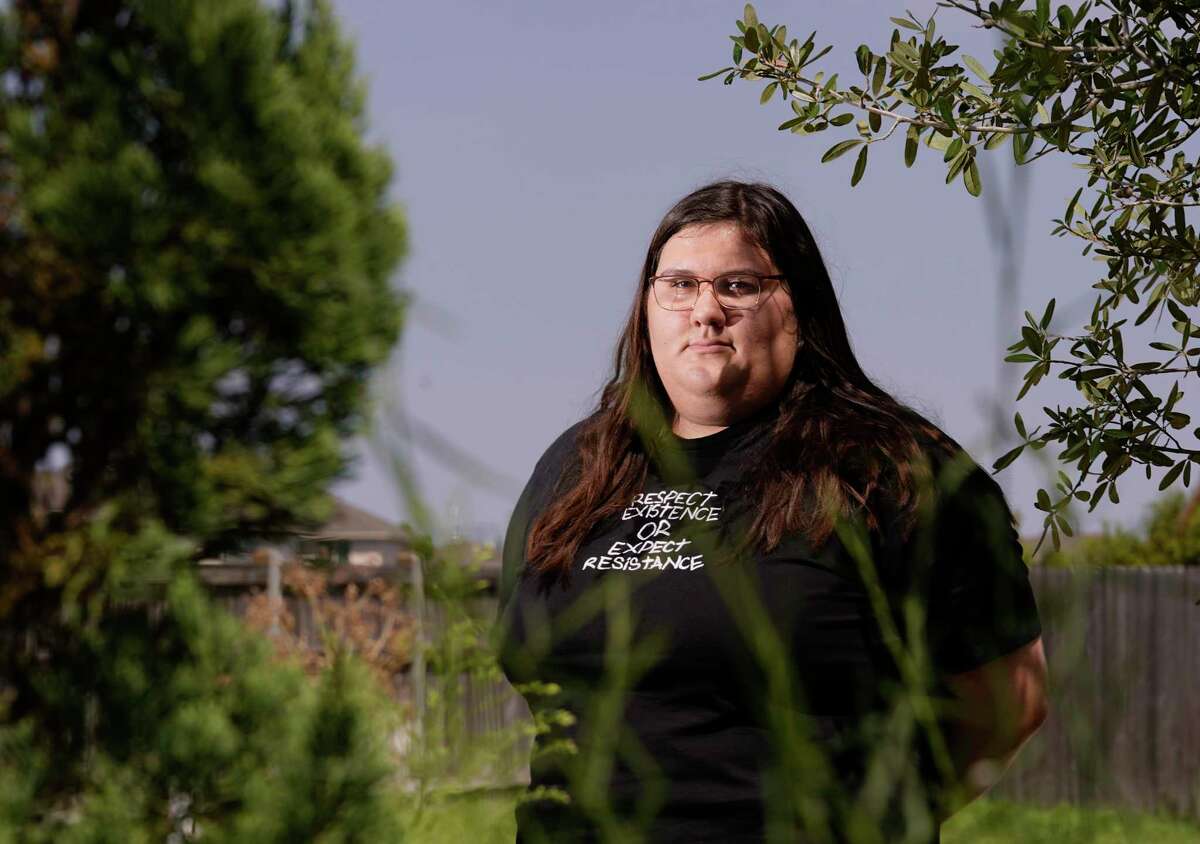 Just a week after Floridan Congressman Matt Gaetz body-shamed the 19-year-old activist Olivia Julianna, she has managed to raise $ 2 million (as of July 31) for abortion rights.

This situation kicked off on July 23 when Matt Gaetz attended an event by ​​Turning Point USA Student Action Summit. At the summit, Matt Gaetz mocked women's physical appearances against the Supreme Court decision to overturn Roe v. Wade. He claimed, "Why is it that the women with the least likelihood of getting pregnant are the ones most worried about having abortions? Nobody wants to impregnate you if you look like a thumb."

On July 25, Olivia Julianna was made aware of the comments made by congressman Matt Gaetz, calling him an "alleged paedophile."

There are ongoing federal investigations on Matt Gaetz over alleged sex trafficking, including the trafficking of underage girls; however, Gaetz has denied all allegations.

In response to Olivia's tweet, Matt Gaetz retweeted "Dander raised" to a NewsMax story quoting, "Florida Rep. Matt Gaetz blasted abortion activists in a rant sure to raise the dander of his political opponents." Gaetz also attached a picture of Olivia wearing a shirt that quotes "BANS OFF OUR BODIES," subtly taking a dig at Olivia for being 'triggered' by his comments.

Olivia, who was already a popular voice on the social media app TikTok, garnering over 375,000 followers, has always been outspoken on her politically progressive opinions.

Bloomberg addresses Olivia's statements made on July 28. "Representative Gaetz's comments were reprehensible, disgusting, and outright despicable, but I am glad he directed his bigotry in my direction; we have now turned hatred into health care, and people across the country will be able to get access to abortion services because of it."

However, the backlash from Matt Gaetz and his followers did not affect Olivia. Instead, the teen decided to "turn hatred into healthcare." In response to the public body shaming Olivia endured from Matt Gaetz, she used this opportunity to raise money for an abortion fund. Within 72 hours of the announcement, abortion rights activists have managed to raise over $ 1 million for Olivia. This number has now reached over $ 2 million.

The Supreme Court overturned Roe v Wade on June 26, 2022. Since then, 26 states had set to outlaw abortion, with 13 of the states having trigger laws which immediately outlawed abortion when Roe v Wade was overturned. According to Time, since the overturn of Roe v Wade, abortion funds have been crucial to organising and providing care for patients who are unavailable to access the treatments otherwise.

Olivia's campaign successfully garnered 'dander', and she has raised $ 2 million for abortion funds to help underprivileged women access the healthcare they need. The donations she has received continue to rise.