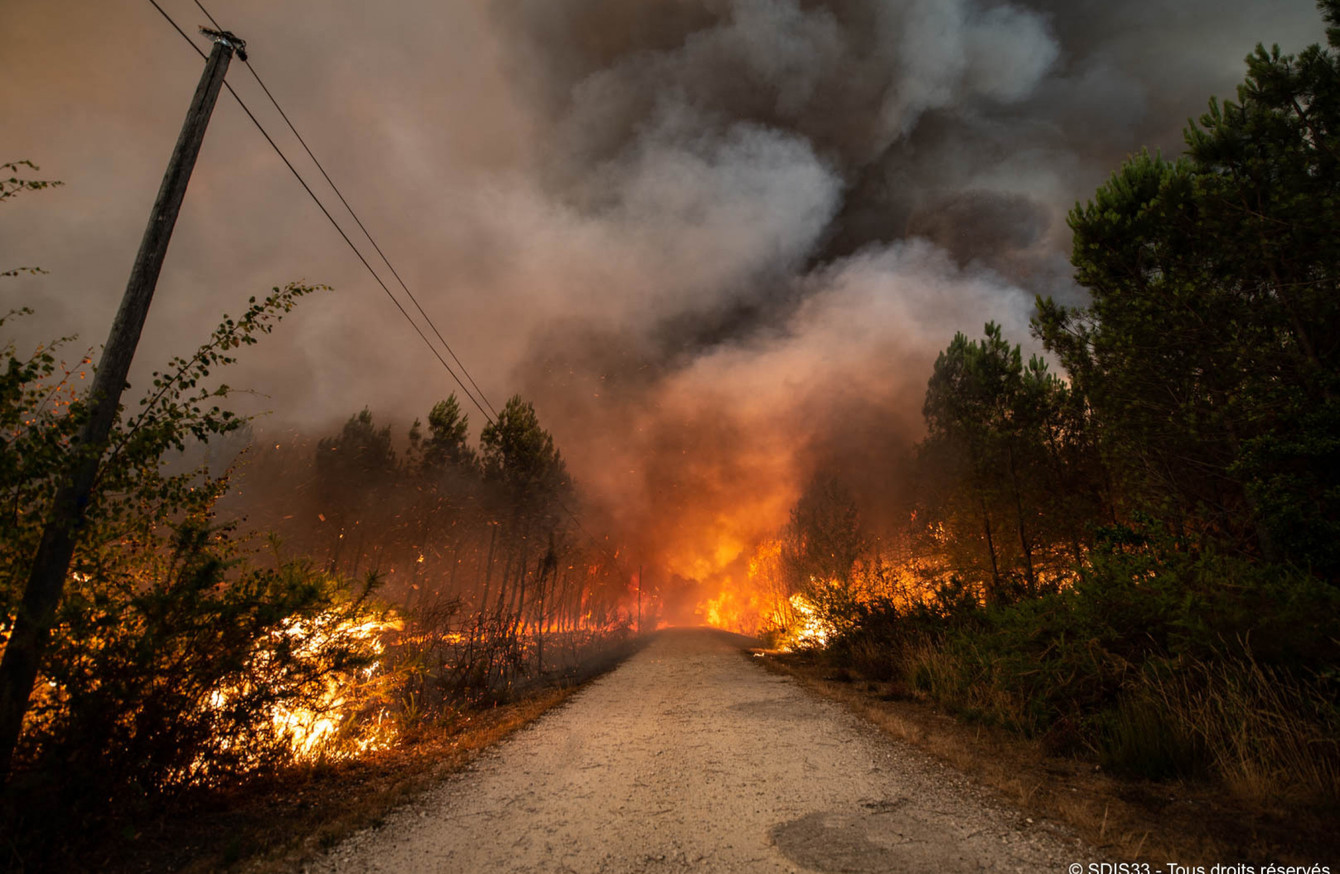 This summer, large forest fires have been spreading across the Mediterranean region. Such countries as France, Spain, Croatia, and Greece faced enormous wildfires. French authorities even had to evacuate over 16,000 people from the county’s southwest region.

For instance, in southern Spain, nearly 3,000 people had to leave their homes due to expanding wildfires. However, some of these Spanish citizens were able to come back home later. In Portugal, the situation with forest fires is stabilized as of now. However, in both countries, more than 1,000 deaths occurred as a result of the heat.

In some parts of England, a red warning has been posed due to extreme heat (some areas even broke their previous temperature records). A professor from Bristol University claims that “heatwaves are becoming more common and lasting longer.” The rising temperatures and forest fires are undeniable proof of climate change.

In France, a high orange alert has been placed in some regions, especially along the Atlantic coast. Large fires have been happening near the city of Bordeaux (the Gironde region). It is so hot in the area that the fire can spread even along already burned sections in seconds. Currently, there are over 1,000 firefighters in this region fighting wildfires along with other volunteers from many European countries.

In the district of Bordeaux, over 4,000 residents were evacuated due to the fast fire spread and the smoke cloud caused by them. The large fire affected even pine forests in the southwest of France. Moreover, in the Gironde region, a territory of approximately 74 square kilometers has burned. France received over 360 firefighters along with numerous specialized land vehicles and other equipment from its European neighbors, including Germany, Romania, Poland, Austria, and Greece.

Forest fires are a large environmental problem that many European countries face yearly. Wildlife is endangered, the air is polluted, natural inhabitants of many animal species are destroyed, as well as residential areas and human lives are at risk. Many efforts are made to stop the ever-growing natural disaster; however, currently, no big changes are evident.