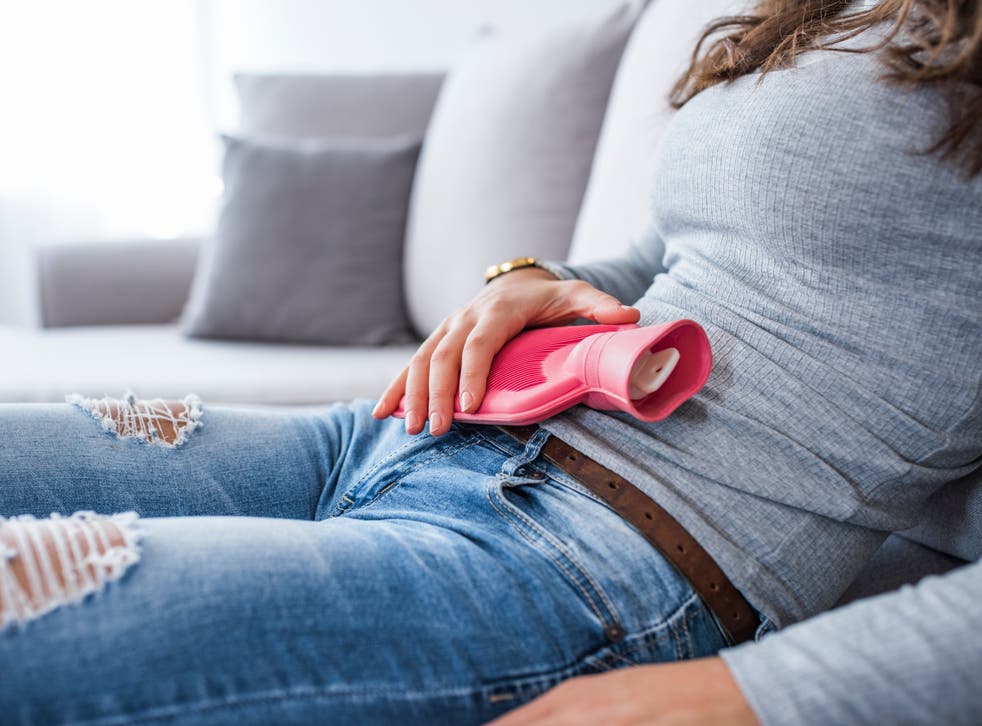 Spain has become the first European country to implement menstrual leave. The new legislation allows employees who suffer from severe period pain to take up to three days of optional medical leave a month. In exceptional circumstances, two additional days can also be issued. Spain’s cabinet approved the bill, which permits paid time off work. Since the news broke out on 17 May, campaigners have urged the British government to introduce a similar measure for the UK.

It is estimated that four in five women suffer from monthly pain. On behalf of Endometriosis UK, Emma Cox told the BBC: “We need to challenge the squeamishness and silence around menstrual health.”

Indeed, period pain can cause several debilitating symptoms, such as intense muscle spasms or cramps, affecting the abdomen. Conditions such as endometriosis, pelvic inflammatory disease, and fibroids can exacerbate these symptoms, causing further issues such as fatigue, brain fog, and headaches.

A report released by the Bloody Good Period found that over half of the participants have a “negative experience with their period,” describing the ordeal as “inconvenient, uncomfortable, and unpredictable.”

Speaking to the BBC, 26-year-old Abbie Stapleton revealed that she had to leave her previous job as a nurse due to an “excruciating” period of pain. On reflection, the freelance photographer said that having the option of menstrual leave would have helped her situation.

“I think menstrual leave is really important – it gives people time to rest, to prioritize their health, and it would also break the stigma about period pain.”

Due to gendered stereotypes in the workplace, period pain can often be dismissed and not taken seriously enough by male colleagues. Widely considered taboo, talking about periods in the workplace comes with an innate stigma.

Multiple countries already offer menstrual leave, including Japan, Indonesia, and South Korea. While each law varies, many focus on providing extra time off outside of statutory sick leave.

So, is menstrual leave the answer to solving crippling period pain? Well, that is yet to be decided. The first step in aiding the painful pitfalls of periods is to open the conversation.

Founder of Bloody Good Period, Gabby Edlin, said: “the issue really comes down to the fact that our workplaces were never set up for those who menstruate.” To further her point, the CEO cited that the “issue doesn’t start and end with menstrual leave – it’s much more about flexible working.”

Period welfare should be a priority in the workplace. Providing support such as sanitary products and pain relief can all help to normalize the topic and debunk the stigma.

It is unlikely that the measure will be introduced anytime soon. However, recently, there has been an increased awareness of many female issues, such as endometriosis and menopause – the media has shown a newfound interest in shining a spotlight on said conditions.

Given this surge in awareness of women’s health issues, we can only hope that menstrual leave will become a valid and meaningful measure soon, aiding all females who suffer from period pain.

Of Woes And Men: Women’s Autonomy Is A Myth Just Ask Britney Spears