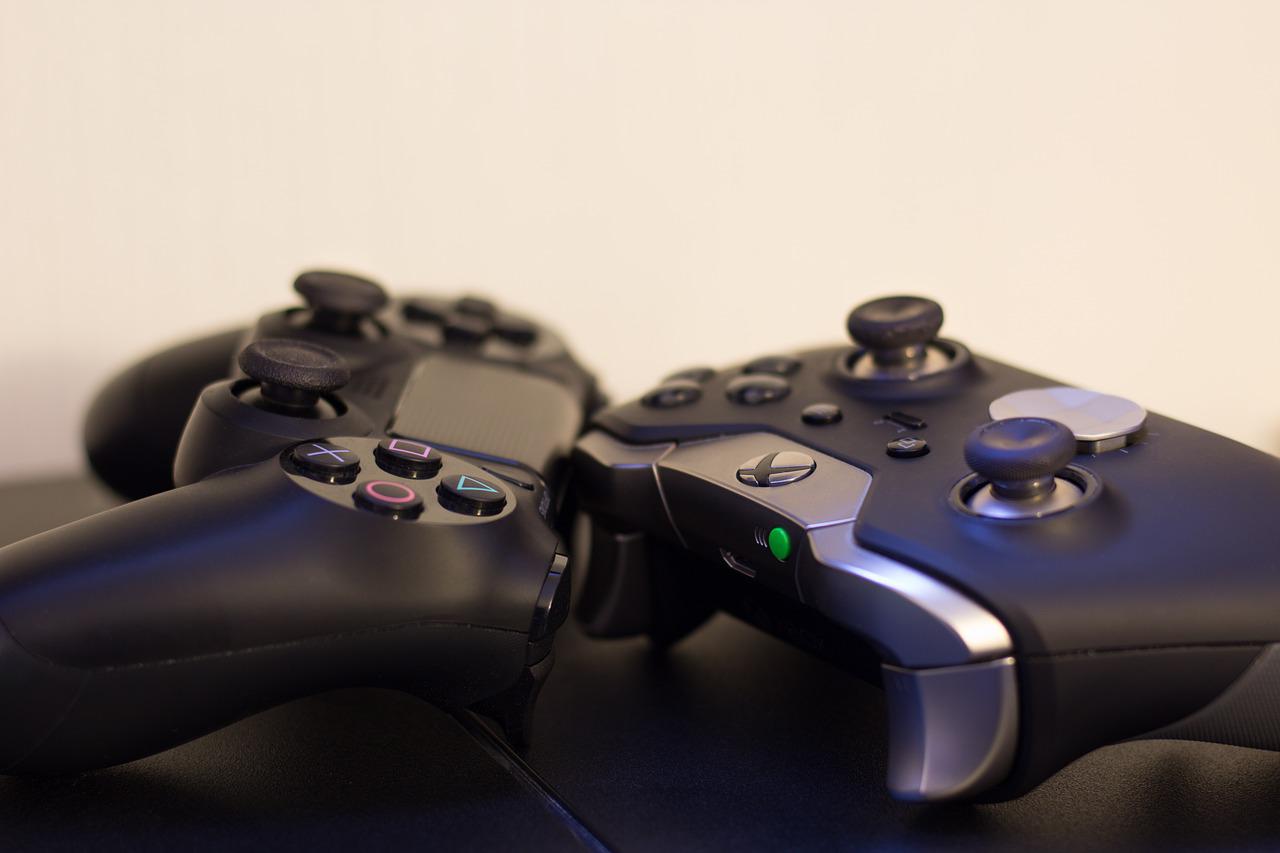 Last August 29, gamers all over the world celebrated Gamer's Day. It is an unofficial celebration that has been held every year since 2008, and it is especially observed in Hispanic countries.

On this occasion, information about Mexico's video-game industry has been made public. It appears that North America is a growing market for video games. It is regarded as the first country in Latin America and the twelfth in the world. Furthermore, Mexico is one of the top importers of video games and software.

It is difficult to estimate the precise number of video-game users in the country: El País estimates 56 million in 2022, while The Competitive Intelligence Unit (CIU) estimates 72.3 million. Regardless of the specific feature, the number of gamers has grown in recent years.

The majority of gamers are between the ages of 12 and 35. El País emphasizes that, due to their young age, a sizable proportion of players are not only digital natives but also native gamers. According to Revista Espejo, playing video games is no longer just a child's pastime in Mexico: one gamer in every two is in their 30s or 40s.

According to statistics, the vast majority of them (75%) continue to be casual players who play video games on their smartphones. Less than a fourth use fixed consoles: these players are considered more intense gamers, spending more hours playing on average. The remainder was distributed across computers, mobile consoles, and tablets. Nonetheless, in 2021, approximately 8 million Mexican gamers participated in online video game tournaments, and approximately 11 million watched professional online competitions.

Mexican players appear to prefer battle and wrestling games the most: their popularity has grown in recent years. Racing, strategy, and sports games are also popular. Even though the video game industry has traditionally been dominated by men, female gamers are on the rise, accounting for 48% of the total in 2022.

According to Forbes Mexico, video-game market revenues in Mexico will reach 1.73 billion dollars in 2021. In the last twelve years, this figure has increased by 106%. One reason for this continuous expansion is that smartphone access is becoming more affordable and widespread among the population. Furthermore, the pandemic and the prolonged quarantine increased participation. Indeed, the number of gamers increased by 6% in 2021 compared to the previous year.

Mexico also has a distinct video-games market when compared to Europe or Asia. Indeed, Microsoft is the market leader in Latin America with its most popular product, Xbox: it controls nearly 30% of the market. Sony and Nintendo are next in line.

As a result, the 2022 League of Legends World Championship Play-Ins will not be held in Mexico City at the end of the month.

It is a significant result for Mexico, especially since Latin America still constitute a modest market for video-games. Nonetheless, Mexico is paving the way, and it remains to be seen if it will change the narrative in the following years and become also game producing country.