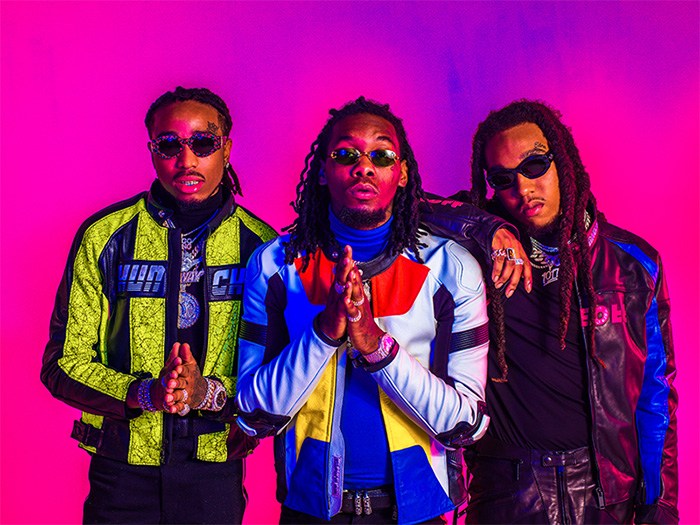 Kirshnik Khari Ball, also known as Takeoff, died on November 1, 2022. He is the most recent rapper who has fallen to gun violence which has been seen more often within the past years.

According to the Pew Research Center, more people in the US have died from gun-related wounds in the year 2020. The percentage of deaths from guns have increased every year for the past five years. More and more people have fallen to gun violence over any other type of injury or incident.

For the past five years there has been at least one US rapper every year who has died as a result from gun violence. It has almost become normal to hear about gun violence in everyday society. Every time a popular rapper or a rising star gets tragically killed, it sheds a light on the bigger issue that is seen in America.