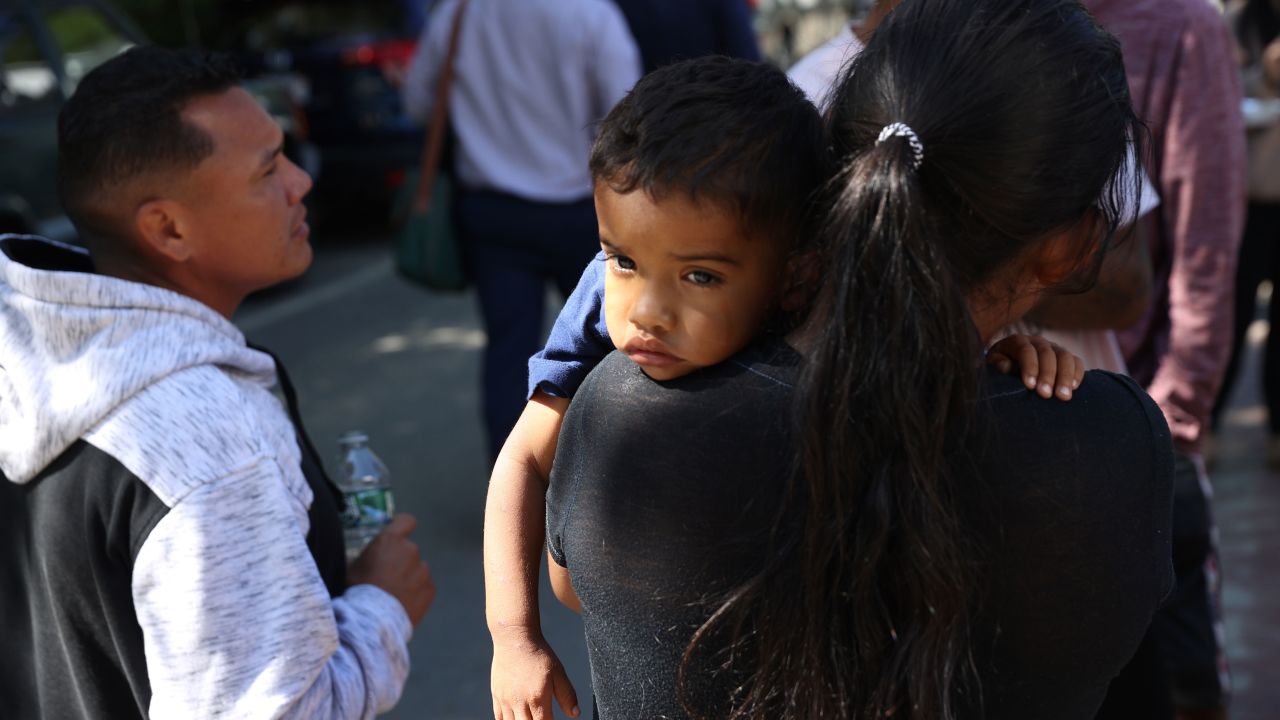 Florida Governor Ron DeSantis was sued after sending around 50 undocumented migrants to Martha’s Vineyard. The class action lawsuit, filed on Tuesday, September 20, by Alianza Americas on behalf of the migrants, also sued Florida Department of Transportation Secretary Jared Perdue and the state of Florida.

The lawsuit happened a week after migrants boarded two planes from San Antonio, Texas, where they were told they would be flying to Boston or Washington, DC. Migrants were handed brochures with misleading information about employment and education opportunities. Instead, the migrants landed in Martha’s Vineyard, Massachusetts, on September 14 with no food, water, shelter, or anyone aware of their arrival. DeSantis’ office did not answer alarmed calls at the time.

The lawsuit, initially obtained by Axios, provides jarring details about the migrants’ plight in Martha’s Vineyard. The migrants, most of whom were from Venezuela, “led lives inflicted by violence, instability, insecurity, and abuse of trust” before fleeing to the United States “in a desperate attempt to protect themselves and their families from gang, police, and state-sponsored violence and the oppression of political dissent.”

The lawsuit also accused DeSantis and Perdue of using the migrants “as pawns in a political stunt.”

Before departing, migrants were given $10 McDonald’s gift certificates to gain their trust. According to the lawsuit, the defendants reportedly paid $615,000 for these privately chartered planes, which amounted to $12,300 per passenger.

Brochures were also made with false promises of refugee benefits, such as resettlement services, employment opportunities, and Refugee Cash Assistance. The Lawyers for Civil Rights obtained and shared a copy of the brochure online. According to an immigration lawyer, these supposed benefits only apply to refugees recommended by the United Nations High Commissioner for Refugees and authorized to live in the U.S. The 50 migrants currently seeking asylum did not count and could not benefit.

The incident caused “severe emotional distress” among the migrants and left them “severely traumatized,” according to the lawsuit. Massachusetts State Representative Dylan Fernandes called the act “an incredibly inhuman and depraved thing to do.”

DeSantis appeared on Fox News on September 19 and called the incident “an overreaction,” saying the migrants had chosen to go to Martha’s Vineyard and signed consent forms.

A Community Comes Together

Martha’s Vineyard is a New England island known for its low-key charm, making it a highly popular summer getaway for celebrities and the wealthy. Despite the unexpected arrival, the community came together to provide necessities.

“As we do with any shelter operation, we are focused on meeting the immediate needs of people we are sheltering and engaged in contingency planning if the situation changes,” said the Dukes County Government news release. The community center became a shelter. Since most migrants spoke little to no English, local high school Spanish-speaking students served as translators.

“Our island jumped into action,” tweeted Fernandes. “We are a community that comes together to support immigrants.”

The lawsuit emphasizes that migrants “are deserving of dignity and empathy among us.”

The lawsuit reminds authoritative figures not to abuse their power, making it difficult for unprivileged immigrants as they might be trying to simply survive with dignity. It highlights the empathy shown through community work.