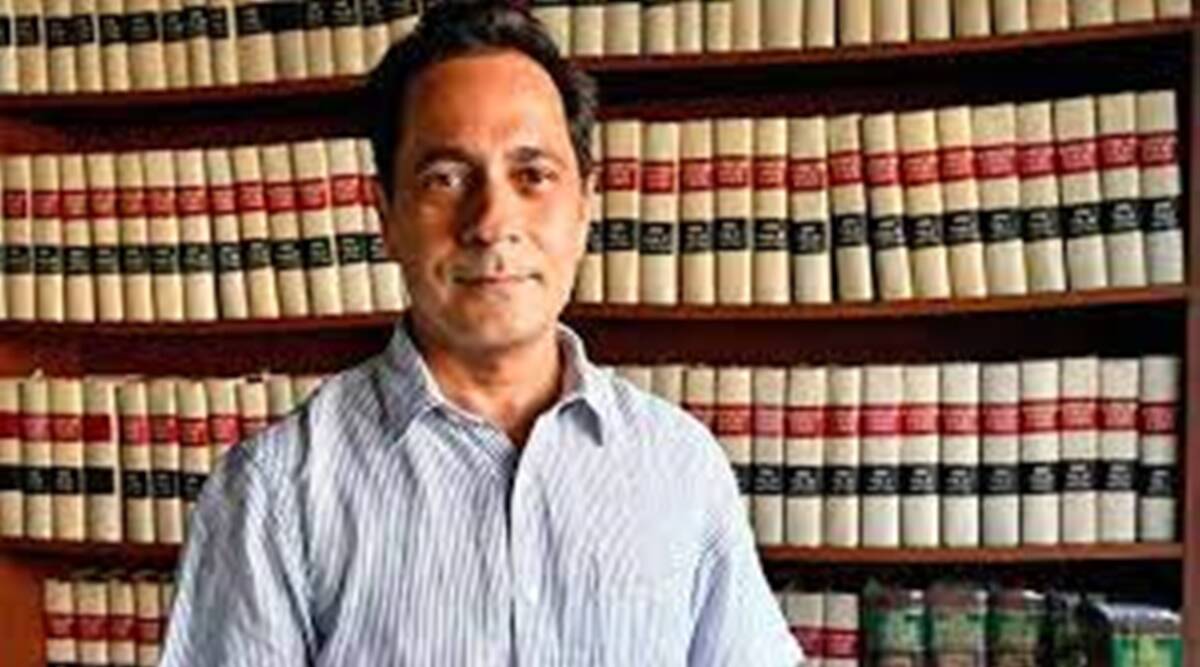 “Progress lies not in enhancing what is but in advancing toward what will be.” These famous words by the Lebanese-American writer and poet, Khalil Gibran sheds light upon the direction in which societal progress should behead. The repeal of Section 377 from the Indian Penal Code in September 2018 was a great stride towards the acceptance of LGBTQ rights in India and as citizens of this great nation as witnesses, we may soon move one step closer to making India LGBTQ friendly.

A three-member Supreme Court collegium has approved the proposal for the elevation of senior advocate Saurabh Kirpal as a judge of the prestigious Delhi High Court. If appointed, Kirpal would be India’s first openly gay judge.

Saurabh Kirpal’s father, N Kirpal served as the 31st Chief Justice of India in 2002. An alumnus of Oxford and Cambridge law universities, he has been much-admired in his two decades of professional career. Before returning to India, Kirpal worked with the United Nations in Geneva.

Just like his father, Kripal too holds high regard amongst the members of the judiciary and fellow advocates. He has handled several high-profile cases including representing Navtej Johar and Ritu Dalmia, two key petitioners in the case that led to the abolishment of Section 377. He has also been publicly very open in addressing matters and grievances of the LGBTQ community of India.

Kirpal is widely known for his work “Sex and the Supreme Court: How the law is upholding the dignity of the citizen”. The book sheds light upon instances of sexual harassment in the workplace and offers a deeper insight into the judiciary’s decision to decriminalize homosexuality in India.

Yet, this isn't Kirpal's first stint as being recommended as a judge. On four separate occasions, his elevation was deferred which was reportedly done owing to his sexual orientation. In addition, it may be possible that his partner’s foreign citizenship prevented him from becoming a judge in the High Court. However, he has argued on multiple occasions that the judiciary and executive's apprehension of a homosexual judge have barred him from serving in the position for many years. Kirpal also demands the collegium should be much more transparent in its process of selection and recommendation of judges.

The Government of India must respect the collegium’s decision. Interfering with Kirpal’s private affairs will be viewed as an intrusion into an individual’s life which would result in the violation of Article 19- the fundamental right to freedom of speech and expression.

The appointment shall be deemed as a milestone in Indian queer rights history. It shall also enable the judiciary to enact many reforms which shall protect and foster the LGBTQ community in India. Moreover, the feat shows how India is quickly advancing from a society that has remained conservative and orthodox for centuries. Finally, the appointment of Saurabh Kirpal as India's first gay judge will encourage the citizens of India to be much more open and understanding about homosexuality and other sexual orientations, which have long been taboo topics in Indian society.